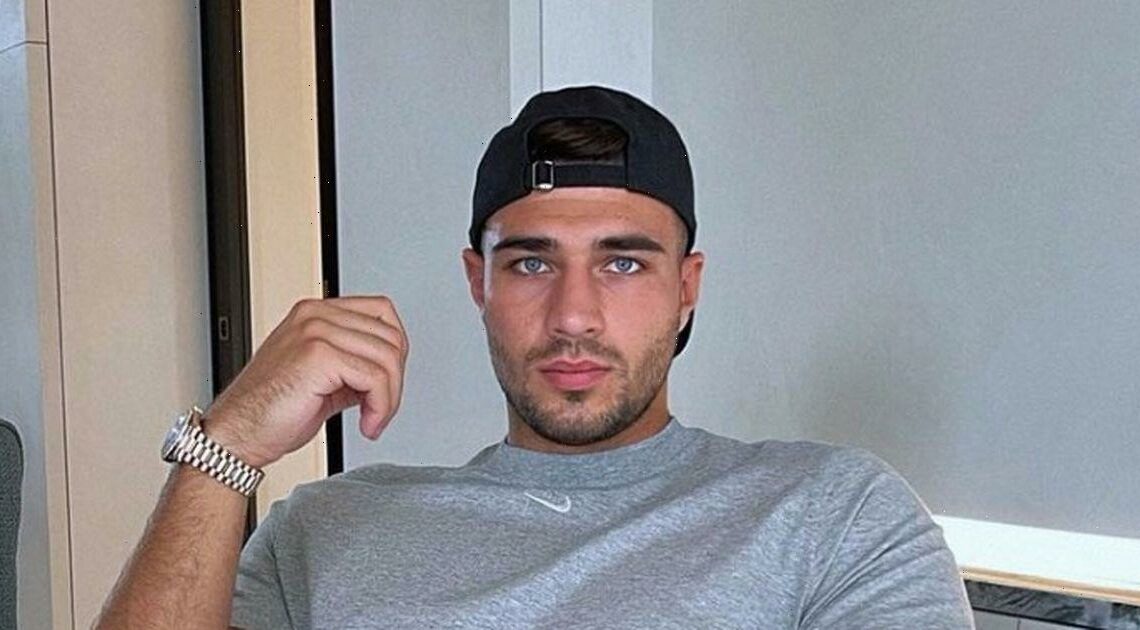 Former Love Island star and professional boxer Tommy Fury has been seen topless and throwing punches at his brother Roman during a 4am street fight in Manchester earlier this month.

In footage obtained by The Sun, the 23 year old boyfriend of Molly-Mae Hague could be seen flexing his broad muscles as he engaged in a confrontation with his older brother, Roman, 25, who is also a boxer.

In the video, taken by a passer-by, a pal of the brothers could be seen standing in between the siblings, although Tommy can still be seen swinging punches at his brother over his friend's shoulder.

A fan who spotted the brawl told The Sun: “We were going on holiday and our friend was picking us up at around 4am. "After we put our bags in the boot we were about to drive off and then we saw Tommy topless.

"He was shouting at his brother and that’s what made us notice him.”

Despite the video looking like there was friction between the two brothers – who's other brother is boxing legend Tyson Fury – a source close to Tommy has insisting that they were just playfighting.

The source said: “They weren’t in a row and were just messing around – he’s close to his brother and Tommy can fight – if he meant it, you’d see it in the video.”

A couple of days after the early morning sparring session with his brother, Tommy took to Instagram to call out YouTuber Jake Paul for the third time.

The pair have been due to fight each other twice, only for both dates to fall through for varying reasons.

Taking to Instagram, Tommy said: "A certain somebody [Jake] can't keep my name out their mouth.

"He's got me in his Instagram bio, he's doing tweets about me and he's even put Amanda Serrano on the Joe Joyce and Joe Parker bill next month in Manchester knowing full well that I'll be there.

"I see he's put out there that he'll be fighting in October at 185lbs. "I've already been training. I am f***ing ready for October, 185lbs is my fighting weight.

"If you want this dust settled once and for all, get yourself over here and let's get it on.

"There's no excuses here, no one's afraid to fight you. Get in touch, you pick the date, the venue, I'm not bothered.

Tulsa King: Sylvester Stallone Says I Never Worked So Hard In My Life