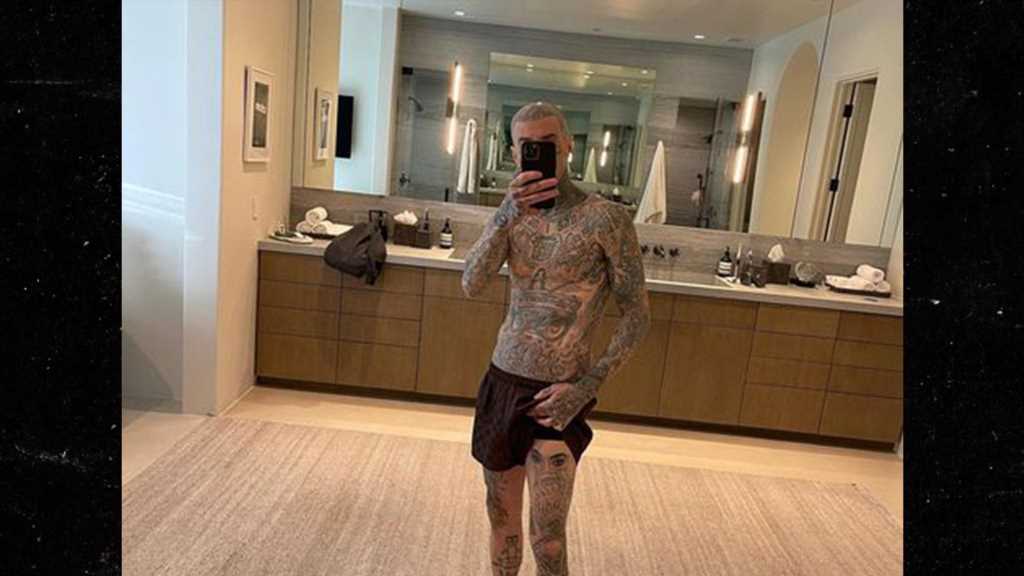 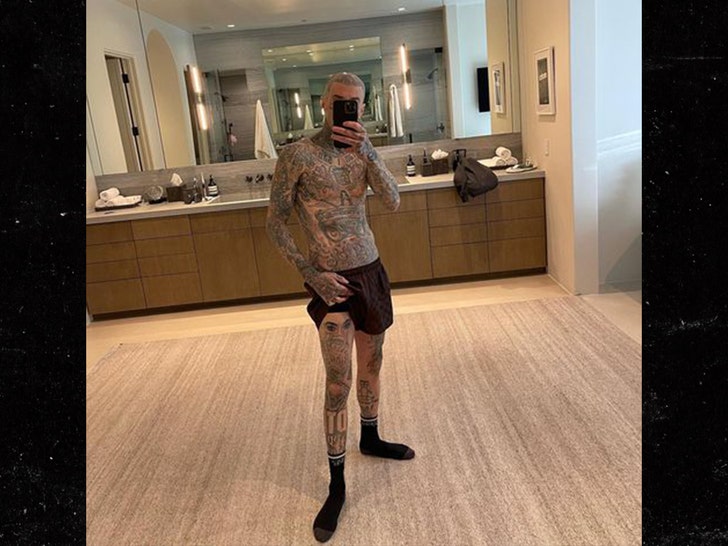 Travis Barker can’t get enough of Kourtney Kardashian — or at least parts of her, because he’s showing off his latest tattoo which appears to be his wife’s eyes … nearly in his crotch. 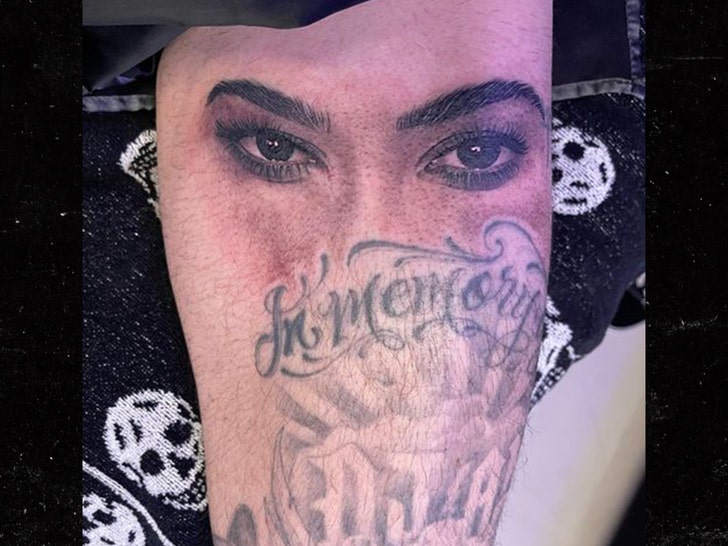 The Blink-182 drummer showed off his fresh ink over the weekend … which is plastered high on his right thigh, and looks pretty big, too. 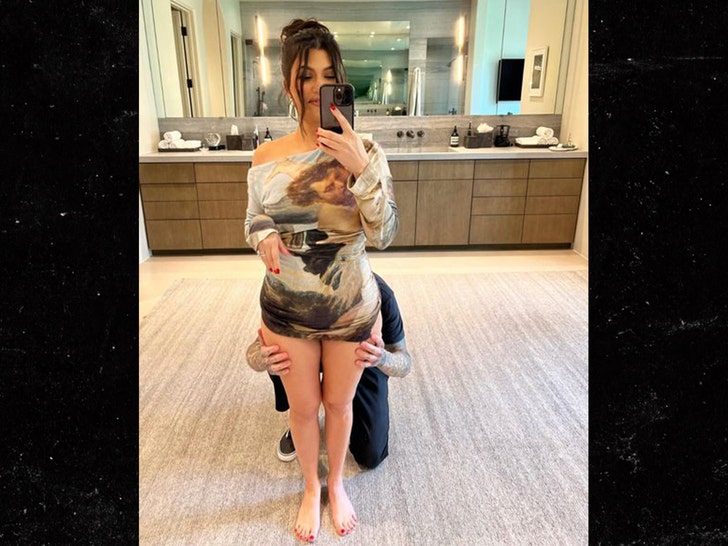 He also posted a shot of them together — as he hid behind KK’s booty … and the Kardashian seemed to confirm it’s her eyes everyone’s lookin’ at, because she reposted the tat on her account with some eye emojis.

You’ll recall, this isn’t the only Kourtney-themed tattoo Travis has on his body … he first got her name on his chest after they started dating back in 2021 — something he’s deemed his favorite piece. 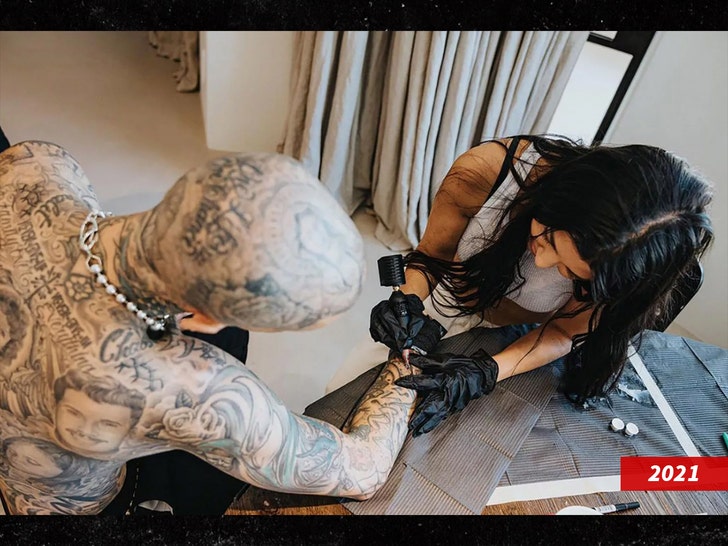 She also gave him a tat herself, writing “I love you” on his forearm, and added a “K” tattoo on him after he got out of the hospital for pancreatitis.

Fair to say, Kourt’s left her mark on her hubby. ALL over him!!!

How was double murderer allowed into Britain to kill again?