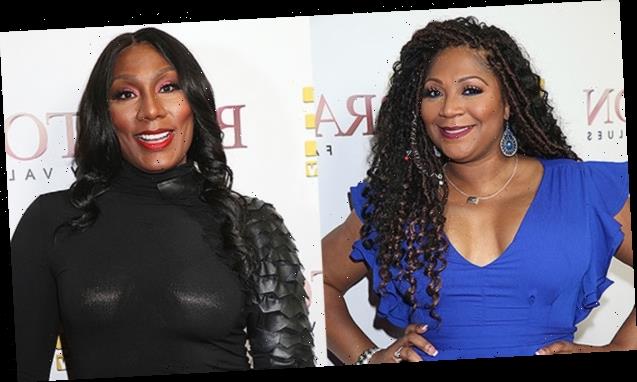 Trina & Towanda Braxton Urge Everyone To Vote: ‘It’s Bigger Than Just The President’

Even if you’re ‘uncertain’ of who you want for president, ‘Braxton Family Value’ stars Trina and Towanda Braxton explained why it’s still ‘important’ to vote during an EXCLUSIVE interview on HollywoodLife’s podcast.

For Braxton Family Values stars Trina and Towanda Braxton, voting is about much more than deciding who should be president. This is why the sisters encouraged their many fans to fill out their ballots — and why it’s so “important” to do so — during an EXCLUSIVE interview on the Oct. 29 episode of HollywoodLife’s podcast. 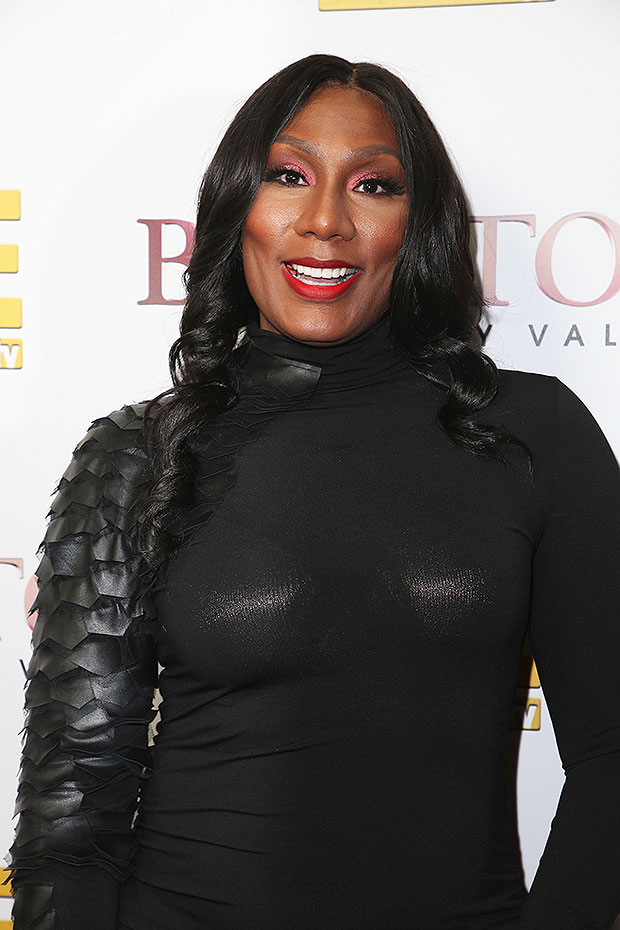 “I will encourage everyone to go vote even if you’re uncertain of who you want to vote for as president,” Towanda told HollywoodLife. She explained, “The most important thing is to vote, period. For the Congress, for the Senate, for your local sheriff. Whoever is going to be in the sheriff chair, or all the amendments that’s going on right now in your county. [You’ve] got to make sure you study those and vote, vote vote. Because it’s bigger than just the president.”

Trina added to her sister’s advice, saying to make sure that you’re “voting for the person whose voice represents you the most.” However, Trina revealed that she hasn’t cast her ballot just yet. “I am waiting. Because I’m gonna be honest about it. I don’t trust what’s happening,” Trina admitted, amid nationwide concerns over mail-in ballots in regards to delayed deliveries and tampered ballots. 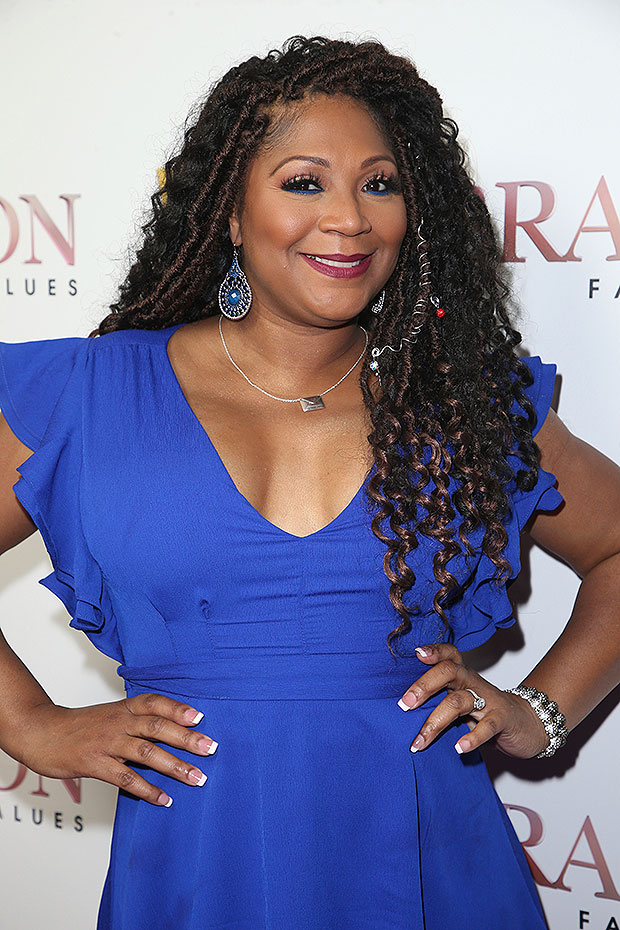 “I don’t trust what’s going on,” Trina continued. “I’m sure like all these free votes, something’s going to happen on them. I want to vote on voting day.” Towanda, meanwhile, revealed that she has already casted her vote (and noted that she “always” votes early). Towanda also shared her sister’s doubts over mail-in ballots, though, which is why she “stood in line and actually voted.”

“It was just good to see the turnout,” Towanda recalled of her voting experience, which entailed waiting about an hour in line (she clarified that other areas in Atlanta, though, take only about 15 minutes “to go in and get out” — it all depends on your local polling center). Towanda was impressed with the numbers of voters she saw, adding, “I was just glad that people actually came out to vote. I think this is going to be the best turnout ever.”

Whether or not you choose to vote in person or over mail, Towanda made it clear that “it’s important for everyone to go and vote” — “by any means necessary.” And HollywoodLife wants to make it easier for you to do so! If you haven’t already, you can register to vote by filling out the form right below — it should only take a few minutes. Before starting the registration process, make sure to first check if the deadline to request an absentee ballot in your state has passed. If it has, you can also fill out the registration form below so that you can vote in-person at a polling center on Election Day, which falls on Nov. 3, 2020 (or on a designated early vote day). You can watch the rest of our interview with Trina and Towanda above, during which the sisters also talk about their experiences amid the coronavirus pandemic, the Black Lives Matter movement and protests, and the upcoming season of Braxton Family Values that WE tv is premiering on Nov. 5 at 9/8 p.m. Central.

The Pandemic Has Made Americans More Adventurous When It Comes to Food: Study
11/30/2020 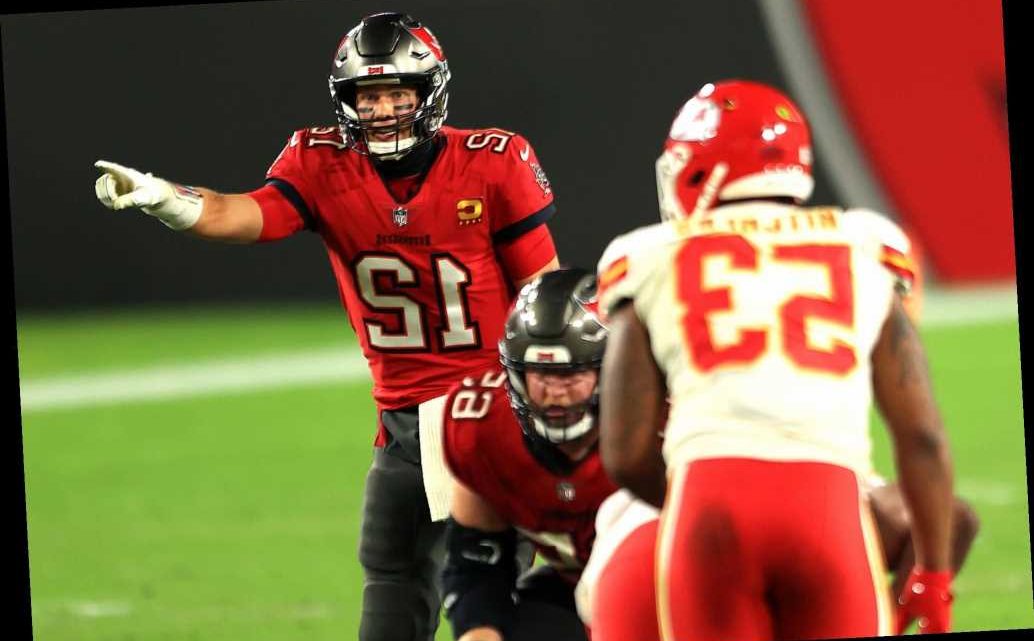 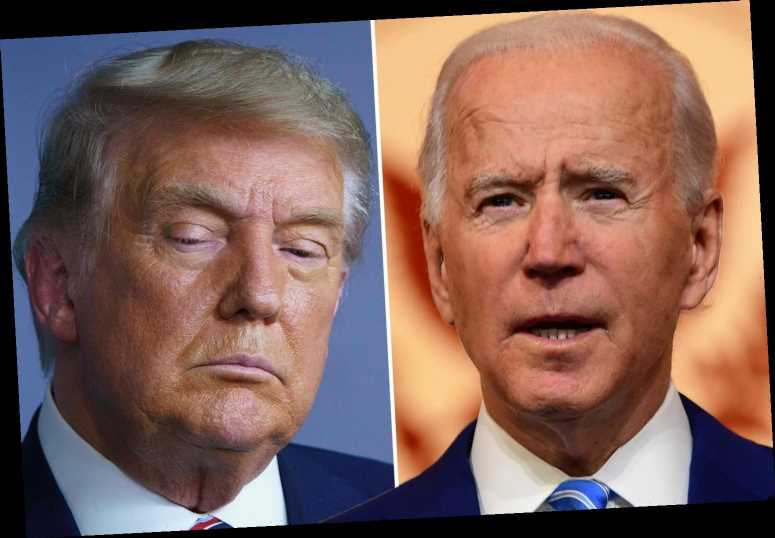 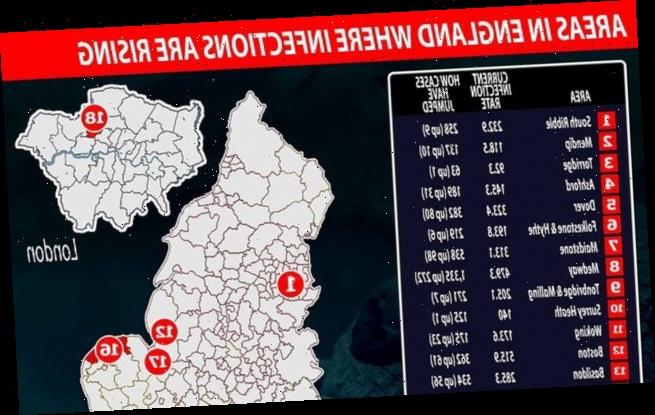 11/30/2020
Revealed: 18 authorities in England saw Covid cases RISE last week
This website uses cookies to improve your user experience and to provide you with advertisements that are relevant to your interests. By continuing to browse the site you are agreeing to our use of cookies.Ok