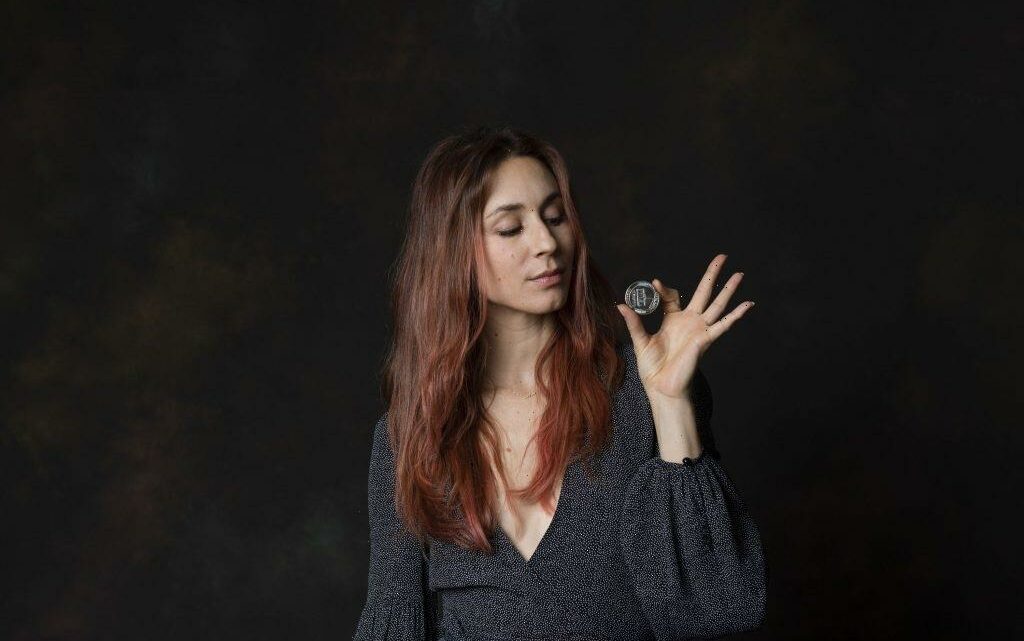 Though Troian Bellisario is best known for her role on the hit Freeform series, Pretty Little Liars, her resume extends far beyond playing Spencer Hastings. Thanks to her parents, Bellisario grew up in the entertainment industry and became fascinated with the art of storytelling. She quickly discovered that acting alone could not quench her creative thirst and began wanting to explore other avenues like producing, directing, and writing. But while the Feed actor had extensive training in acting thank to her Fine Arts degree from USC, she didn’t know quite where to begin for her other interests. Fortunately, the crew behind Pretty Little Liars were willing to help her out.

For some actors, securing a lead role on a hit television series with a super demanding schedule would be more than enough work for them. Bellisario, on the other hand, seemed to need additional work. She wanted to communicate and collaborate on the storytelling more and began getting agitated when she wasn’t able to communicate her ideas fully. It was then that she had the epiphany that she needed to bring stories of her own to life and get involved behind the camera as well as in front of it.

“It’s been an interesting shift for me, and Pretty Little Liars has really supported it, to jump from actor to writer to director,” Bellisario shared with Interview Magazine. “Even though I wrote Feed before I got the role of Spencer, I didn’t produce anything or write anything that was immediately made until I was on the set of Pretty Little Liars and I found myself sort of frustrated. I found myself attempting to communicate something in a scene, and somebody had the realist point of view, where they were like, ‘Can you just say the line? Let’s get a move on because we’ve got to get this.’ I was so indignant and frustrated, and then I realized, ‘No, Troian, your job is to be here and say this line. If you want to get creative fulfillment or tell a [specific] story, you have to make that your job and create that opportunity for yourself.’”

Fortunately, Bellisario’s epiphany was supported by the people she was working with. She was able to use people on set as resources to help realize her writing, directing, and producing dreams. “And on the turnaround on the first season of Pretty Little Liars, I wrote my first short film,” she shared. “Then I marched into [Pretty Little Liars producer] Lisa Cochran’s office and said, ‘How do you produce a short film?’ And she—because she’s amazing—sat me down and said, ‘Here’s how you produce something.’ Then I went to Richard in transport, and I said, ‘How do I get a car? I need an Airstream trailer.’ I ended up using Pretty Little Liars as my own school for writing and producing, and eventually for directing.”

It’s great that Bellisario was able to explore more of her passions while working on Pretty Little Liars. She certainly learned a lot of different skills during the seven years she worked on the show and we’re sure her fans are looking forward to seeing how she utilizes them in future projects.