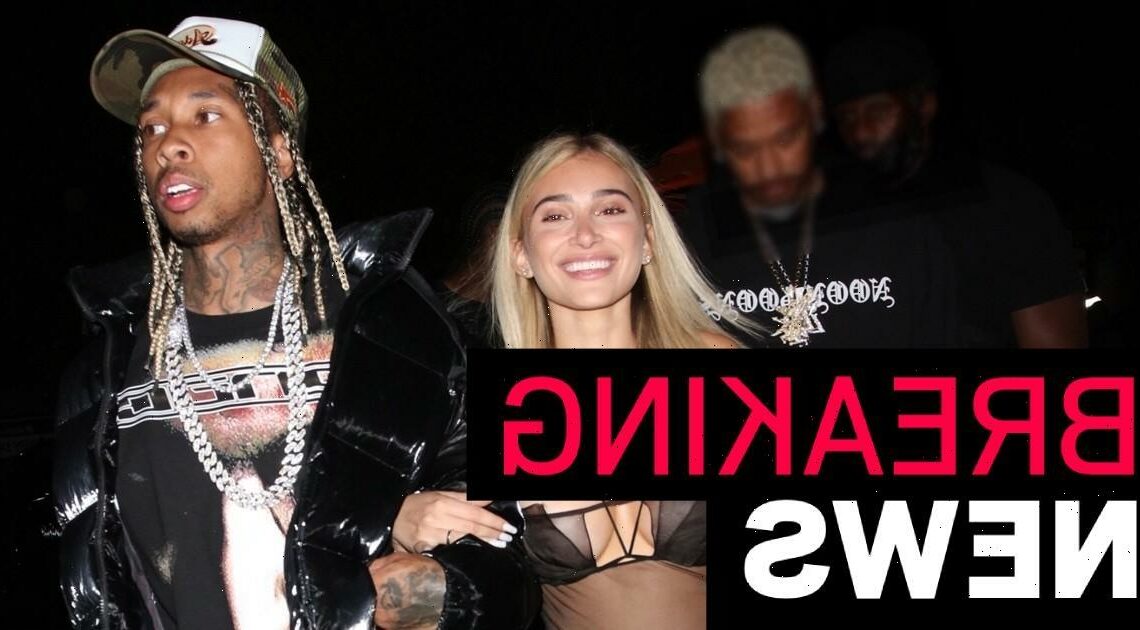 Tyga arrested for felony domestic violence after altercation with ex 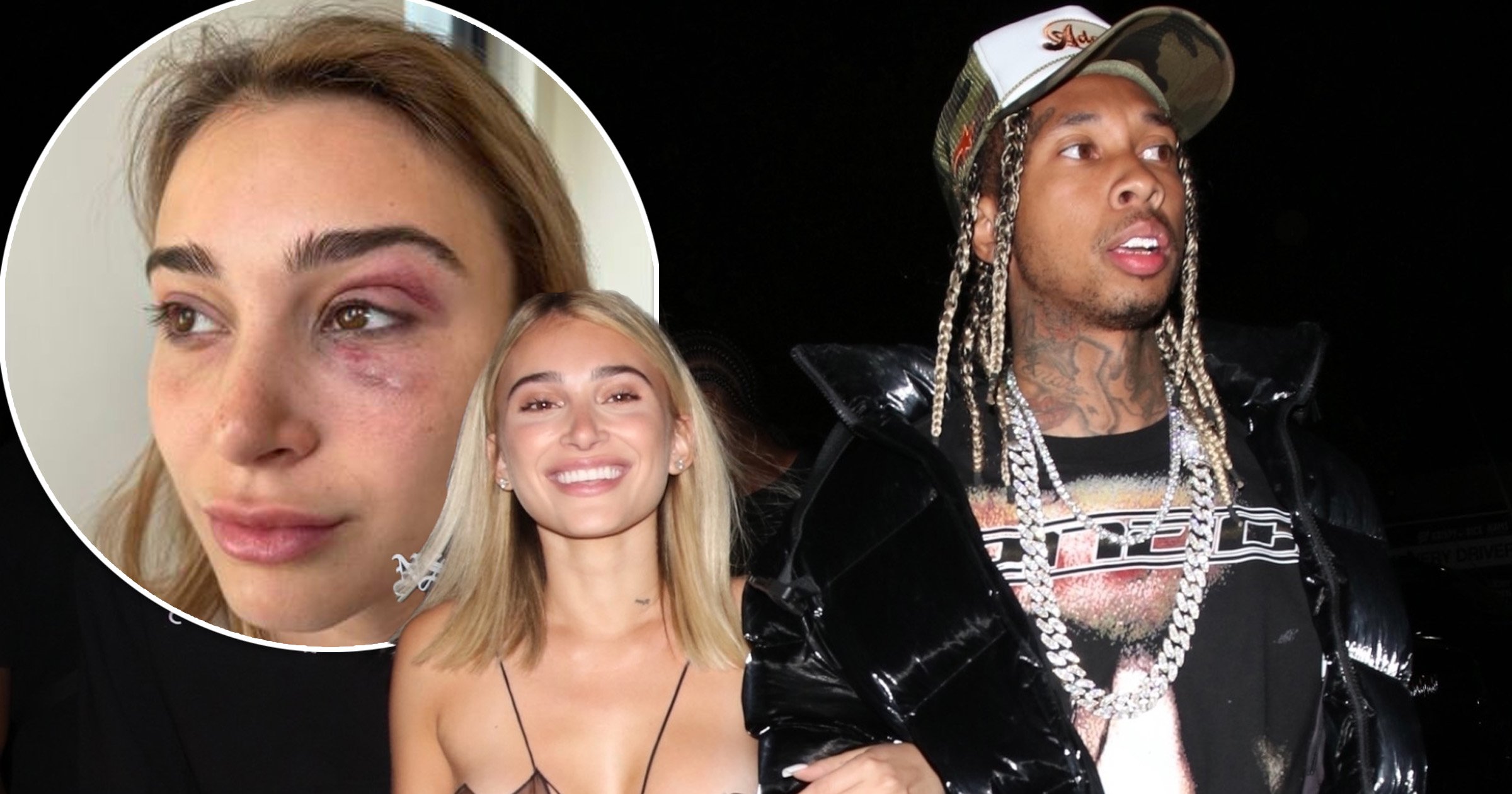 Rapper Tyga has been arrested on felony domestic violence charges after turning himself in to the Los Anegels Police Department.

The 31-year-old musician, whose real name is Micheal Ray Nguyen-Stevenson, surrendered himself to the police after he reportedly had an altercation with ex-girlfriend Camaryn Swanson at his $12.8M Bel-Air mansion during the early hours on Monday morning.

A tweet from the LAPD’s official account stated: ‘Hollywood Div booked Michael Stevenson for felony domestic violence (273.5 A PC). The incident occurred on 10/12/21 in Hollywood.’

The hitmaker and the 22-year-old model allegedly got into a heated clash when she showed up at his mansion ‘screaming in the middle of the night’.

According to TMZ, Swanson claims that ‘Tyga put his hands on her’ during an argument.

The fashion designer called her mom following the fight to pick her up, before phoning the police.

Monday saw Swanson spoke out on Instagram as she posts pictures of her alleged injuries.

‘@tmz I’ve been emotionally, mentally, and physically abused and I’m not hiding it anymore,’ she wrote alongside an image in which she had bruised swelling around her eye.

The social media star also shared a screenshot of text messages which appeared to contradict claims she had arrived unannounced.

She alleged: ‘@tmz I didn’t show up ‘screaming’ or uninvited, when I tried to leave he physically assaulted and refused to let me leave for hours.’

Sharing another image of her alleged injuries, Swanson wrote: ‘I’m so embarrassed and ashamed it had to get to this but I have to stand up for myself.’

It’s not known when Tyga and Swanson broke up. Prior to dating Swanson, Tyga famously had a high-profile relationship with Kylie Jenner, 24, but they split in 2017.

If you are in immediate danger call 999. If you cannot talk, dial 55 and the operator will respond.

For free and confidential advice and support for women in London affected by abuse, you can call Solace on 0808 802 5565 or email advice@solacewomensaid.org.

Alternatively, the Men’s Advice Line can be reached at 0808 8010327, or emailed at info@mensadviceline.org.uk.

Madi Prewett Revisits Tense ‘AFR’ in Book: When Did She Last Speak to Peter?
Recent Posts