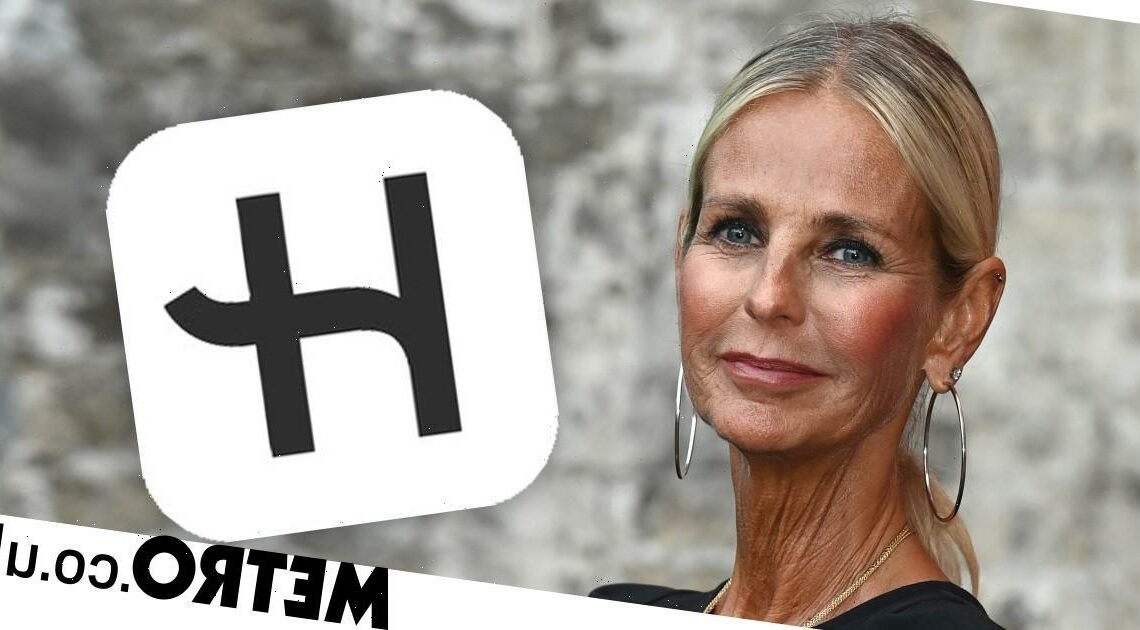 Ulrika Jonsson fumes after being blocked from Hinge dating app 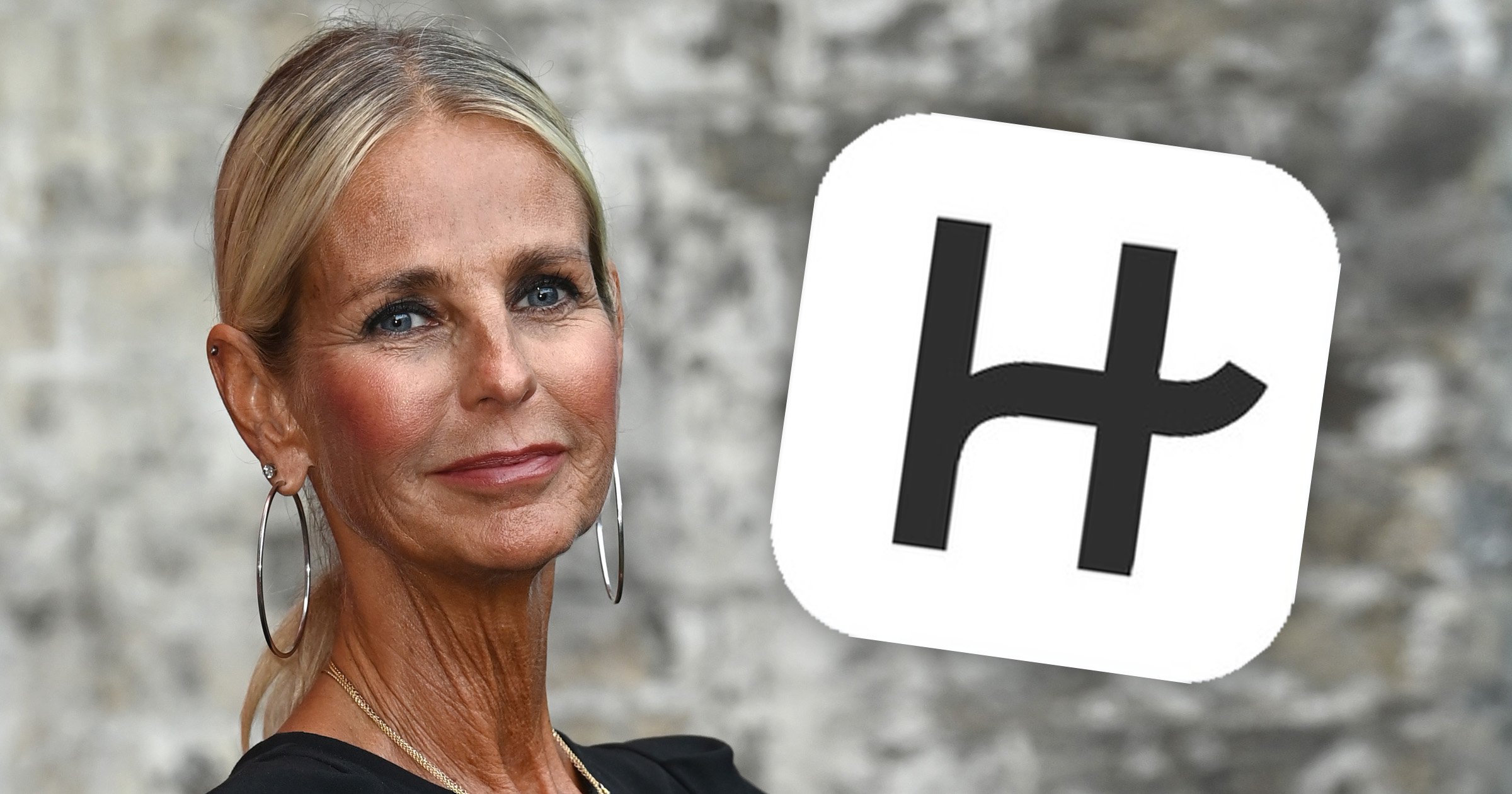 Even Ulrika Jonsson has suffered the perils of dating apps after apparently having her account removed from Hinge.

The former Gladiators presenter has been open about her love life from dishing about her ‘electrifying’ sex with younger men to even trying a stint on Celebs Go Dating.

She first joined the dating apps two years ago but it appears her quest for love has hit a stumbling block.

On Thursday, Ulrika, 55, shared a screenshot of a message she received on the app stating that she had been blocked.

‘Your account has been removed,’ the message from the service read.

‘You have been banned from using Hinge for violating our Terms of Service,’ it also stated.

Ulrika added in her own caption in the Instagram story: ‘Nice one Hinge. No reason. Maybe you should spend a bit more time banning the countless catfish I’ve had to endure.

‘I await your response Hinge.’

Still with no resolution in sight, the TV presenter later told The Sun: ‘I just woke up and was told I’d been banned. I suspect it’s that someone reported me for impersonating Ulrika Jonsson.’

Earlier this year, Ulrika shared details about her steamy sex life and her love of toyboys.

Writing in The Sun, she compared mature men to ‘old bangers’, while dating a younger man is like ‘suddenly getting the chance to sit behind the wheel of a shiny, bright, new sports car’.

She said: ‘That can be electrifying for a woman over 50 who thought her life might be more or less over.’

On the topic of the sex, she commented that it’s not necessarily ‘superior’ with a younger man, however, it can be ‘considerably more varied’.

The presenter also said that younger men’s ‘stamina’ in the bedroom is ‘greater’, adding: ‘There is often a greater stamina to contend with too — perhaps something that eludes many in long-term, staid relationships.’ 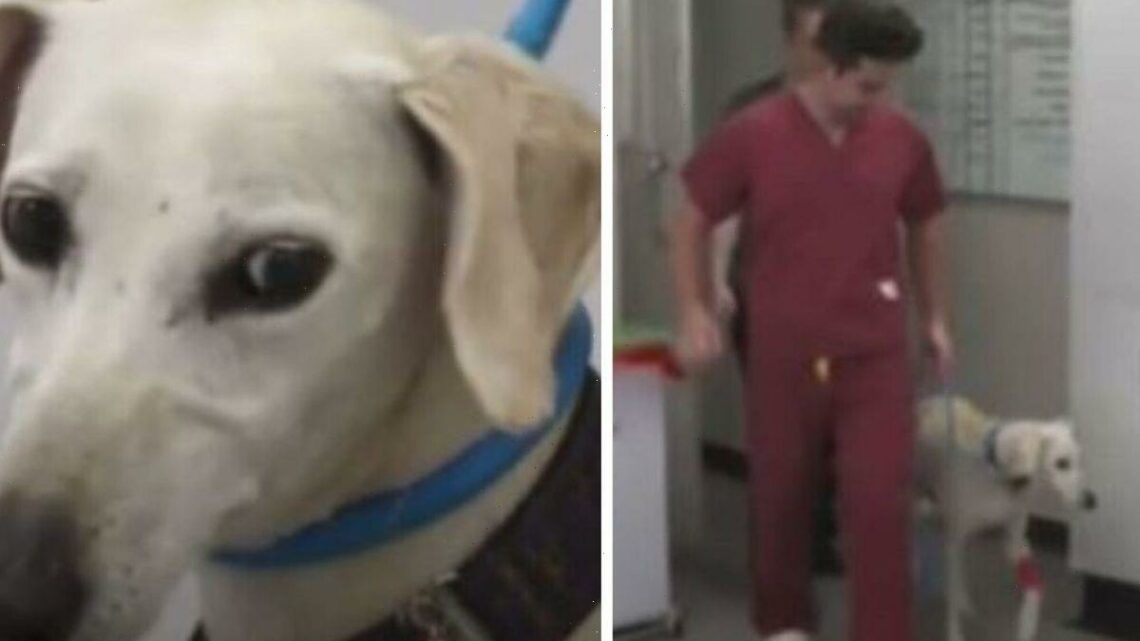