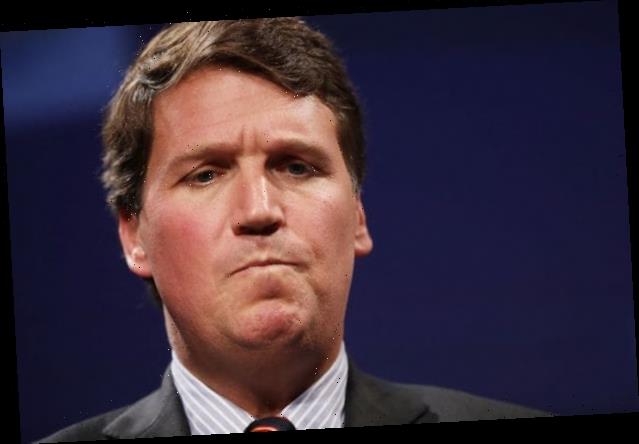 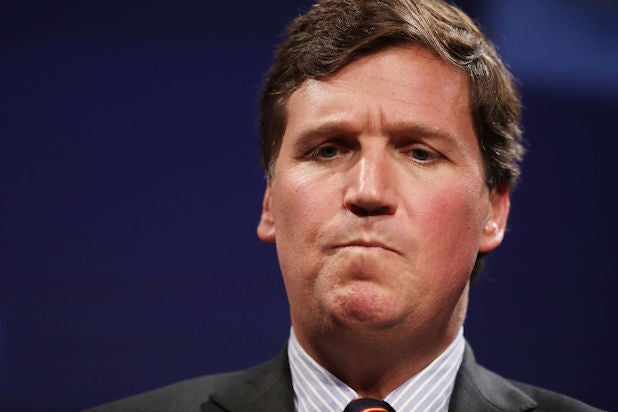 UPS said Thursday it found a package that Fox News host Tucker Carlson complained the night before had never made its way to him. Carlson said on his Fox News show Wednesday that he was expecting a package containing some kind of incriminating information related to Democratic nominee Joe Biden, but it never showed up.

“After an extensive search, we have found the contents of the package and are arranging for its return,” UPS told TheWrap. “UPS will always focus first on our customers, and will never stop working to solve issues and make things right. We work hard to ensure every package is delivered, including essential goods, precious family belongings and critical healthcare.”

There was no word on how soon the package might be delivered to Carlson. A representative for Fox News did not immediately return a request for comment.

Carlson spent most of his show on Wednesday once again discussing Biden’s son Hunter, whose business dealings with overseas companies have become the subject of much criticism, particularly among Republicans and right-leaning media outlets.

At one point, Carlson said his show had a source who was willing to provide new documents about the Biden family. Those documents, Carlson then claimed, were stolen in the mail when his producer in New York tried to send them to Carlson in California.

“There’s something specific going on behind the scenes right now that we did feel we should tell you about. So on Monday of this week, we received from a source a collection of confidential documents related to the Biden family. We believe those documents are authentic, they’re real and they’re damning,” Carlson said, not disclosing any information about the contents of the documents or their authenticity. 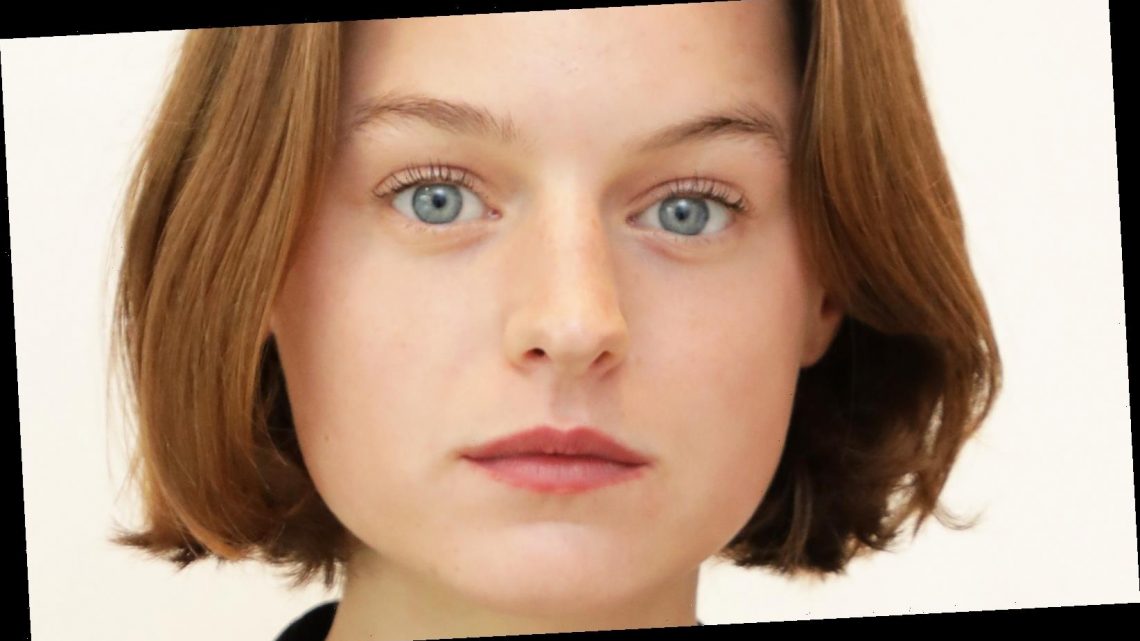 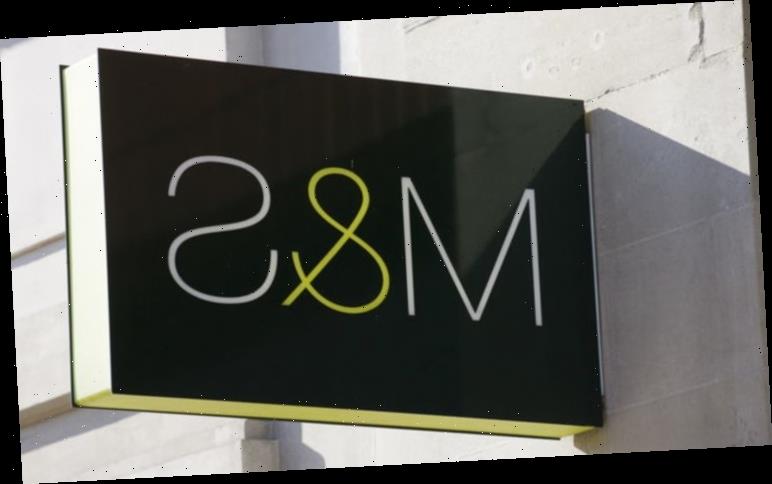 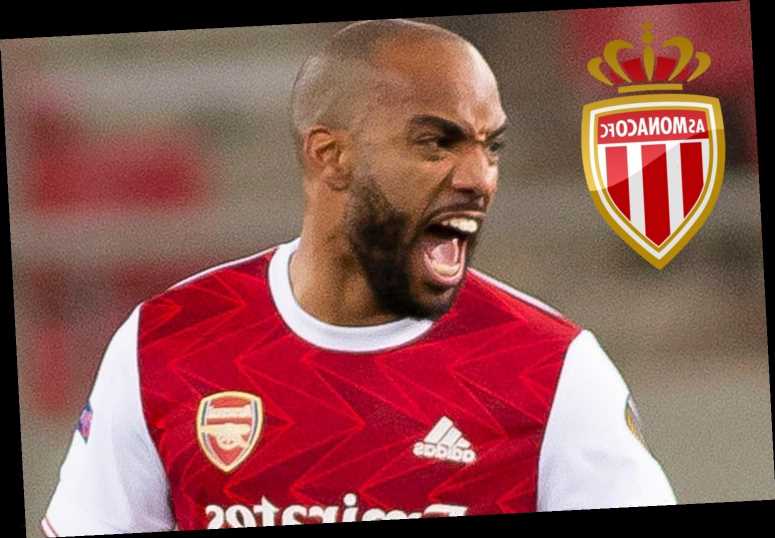