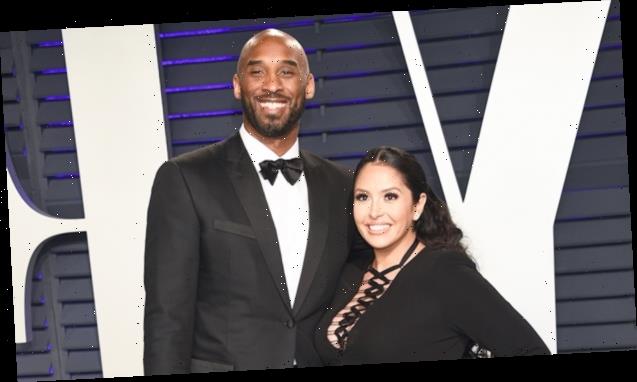 Nine months after Kobe Bryant, his 13-year-old daughter Gianna Bryant, and seven others perished in a terrible helicopter accident, the Los Angeles Lakers defeated the Miami Heat to win the NBA Championship. For LeBron James, Anthony Davis, and the rest of the Lakers Nation, this was the ultimate tribute to Kobe. After the Lakers put away the Miami Heat, 106-93, Vanessa Bryant posted a message to her Instagram Story. “Go Lakers! Congratulations Uncle P [Rob Pelinka, Kobe’s former agent and current Lakers VP]. Congrationations @lakers. Kobe was top, RP! ‘Stay the course, Blockout the Noise.’ Wish Kobe and Gigi were here to see this.”

While Vanessa, 38, has been mostly quiet during the NBA Playoffs, she did weigh in after Anthony Davis, 27, pulled off a game-winning shot during the Western Conference Finals. With 2.1 seconds left in Game 2 and the Denver Nuggets leading by 1, Anthony fired off a three-pointer to win the game, 105-103. As he did this, he turned away and yelled, “KOBE!” Vanessa shared a clip of the bucket – called the “greatest shot of [Anthony’s] career” by Sports Illustrated – to her Instagram page, per Lakers Daily. She added the hashtags #playGigisway, #blackmamba, and the word “K-O-B-E.”

In his two-decades in the NBA, Kobe never wore another jersey besides the purple and gold of the Los Angeles Lakers. He played his final game in 2016, and on the four-year anniversary of his retirement, Vanessa reflected on how his golden years were cut short. “My husband worked his ass off for 20 years. Gave it his all,” she posted to Instagram in April, per ESPN. “All he wanted was to spend time with our girls and me to make up for lost time.”

“He wanted to be there for every single milestone and special moment in our girls’ lives,” she added. “He only got to enjoy 3 years and 9 months of retirement. We had 2 more daughters, he won an Oscar, he opened Granity studios, he became a 5x best selling author and coached Gianna’s basketball team in that time. She worked hard and gave her all 7 days a week just like her daddy. I wish I could back to that morning, every day. I wish they had a normal local game on 1/26. Life truly isn’t fair. This is just senseless.”

Throughout the NBA Finals, the Los Angeles Lakers have paid tribute to Kobe Bryant. They’ve worn “Black Mamba”-inspired jerseys, each adorned with a No. 2 – Gianna Bryant’s number – on the shoulder. Ahead of Game 4 of the NBA finals, LeBron James wore a t-shirt with Kobe’s face on it, an extra motivator for him to secure the championship. 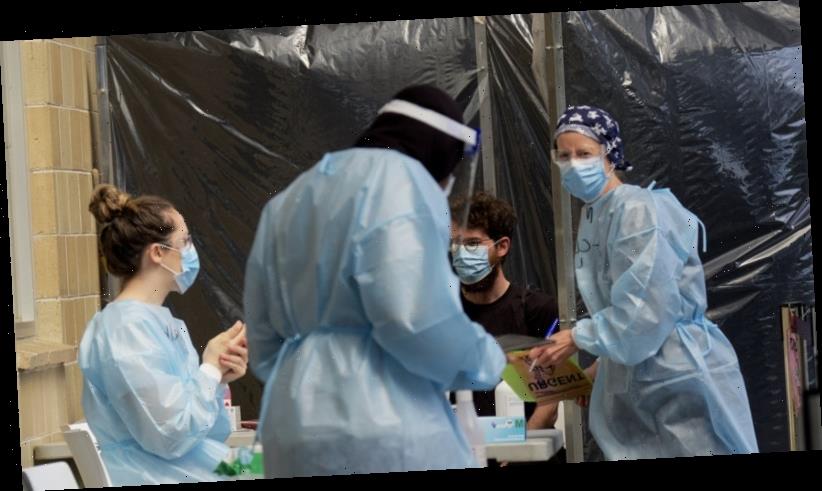 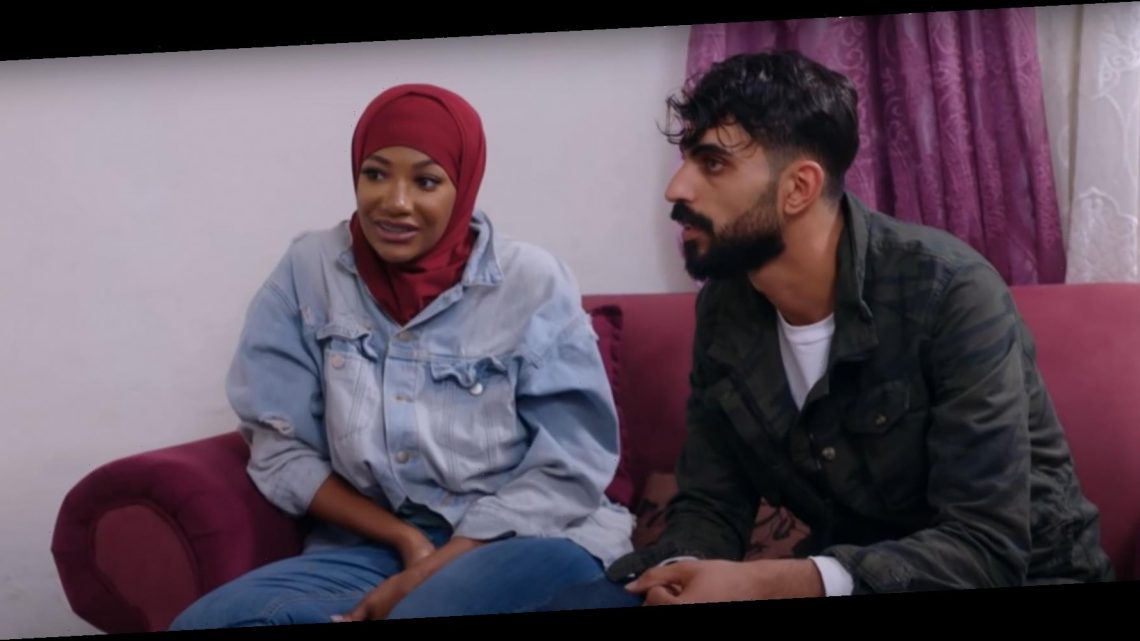