The last reporting we heard about how the Trumps treated their Secret Service agents painted a picture that was anything but rosy. But this is still legit shocking!

Unlike Ivanka Trump and Jared Kushner, who supposedly banned agents from using their bathroom, two other members of the fam are now alleged to have invited their bodyguards a little too much into their personal space!

Washington Post reporter Carol D. Leonnig won the Pulitzer Prize in 2015 for her work investigating failures by the Secret Service — and she followed those threads to write a book set to hit shelves next week, Zero Fail: The Rise and Fall of the Secret Service.

She may have started this work long before Trump, but what she found in her investigation during this presidency was a little different — and definitely more on the salacious side! Both the Post and the Guardian got advanced copies of the upcoming book, and according to their excerpts Leonnig is claiming that both Tiffany Trump and Vanessa Trump had “inappropriately — and perhaps dangerously — close” relationships to their bodyguards!

The author cites other agents as her sources who spilled to her that Vanessa “started dating one of the agents who had been assigned to her family.” The timeframe of this relationship is not made clear in her writings, but it seems from some of the facts presented that it was not an extramarital affair, at least not officially.

Loennig writes the agent in question did not face any form of disciplinary action despite this being a serious violation — because by that point Vanessa was no longer under the protection of the Service. She filed for divorce from Donald Trump, Jr. in March 2018, so we’re guessing it was some time after? But obviously she and the agent met while she was under the guardianship of the agency, and thus still married. Huh.

Of course, as we exclusively got the scoop at the time, Jr. had cheated on Vanessa long before with Celebrity Apprentice contestant Aubrey O’Day. 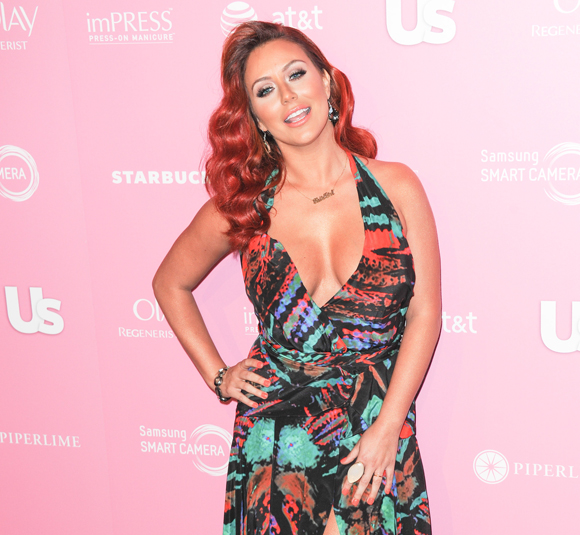 Zero Fail surprisingly includes another incident between a member of the Trump family and the men assigned to keep them safe. Leonnig says after Tiffany broke up with her college boyfriend Ross Mechanic (which happened in 2017), she “began spending an unusual amount of time alone with a Secret Service agent on her detail.”

According to the reporting, Secret Service leaders “became concerned at how close Tiffany appeared to be getting to the tall, dark and handsome agent.” Damn, gurl! We don’t know about a Pulitzer, but this is a good start at a RITA Award.

Both Tiffany and the agent denied to higher-ups that anything romantic was going on, Leonnig reports, but the hunk was reassigned anyway. Maybe they didn’t believe him?

Tiffany is still denying all of this, BTW — her spokeswoman said in a statement to the Washington Post:

“This is nothing more than gossip and is simply not true. Tiffany’s experience with the Secret Service was entirely professional.”

Tiffany started dating Michael Boulos in 2018, and the two announced their engagement in January — because insurrection creates the most romantic fires we guess…

We’re sure all the Trumps will claim this is just another hit piece on them… but remember, this woman has been working the Service beat, reporting about failures in the agency, since the Barack Obama days. So she was going to be covering this no matter who was in office.

What do YOU think of the salacious new report??

The Truth About The Heartbreaking Death Of Designer Halston
Recent Posts