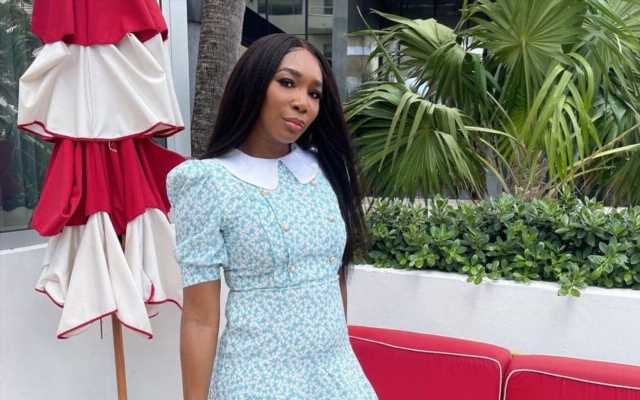 The 40-year-old Wimbledon champion is ‘ready’ to face off Alison Van Uytvanck in the first round at this year’s tennis championship which takes place in New York.

AceShowbiz –Venus Williams is all set for the US Open. The Wimbledon champion is “ready” to come back to the Arthur Ashe Stadium in New York to take on Alison Van Uytvanck in the first round.

“Honestly, it’s just the countdown to get ready. Every day is adjustments but most of all, just believing you’re ready to be there. So I am, I’m ready,” the 42-year-old tennis star told PEOPLE magazine.

Venus is also gearing up to take to the doubles’ tournament as part of the American Grand Slam with her little sister Serena, who is retiring following this competition.

The 40-year-old tennis champion – who currently has 23 Grand Slam victories under her belt – is through to the next round after defeating Danka Kovinic on Monday (29.08.22). After securing victory, Serena reflected on her decision to leave tennis behind, explaining it was “extremely difficult.”

“But it’s time for me, you know, to evolve to the next thing. I think it’s important because there’s so many other things that I want to do.”

Serena – who has four-year-old daughter Alexis Olympia with her husband, tech entrepreneur Alexis Ohanian – also commented on the “overwhelming” reaction from the crowd which included many faces like director Spike Lee and US Vogue editor-in-chief Anna Wintour.

She said, “When I walked out, the reception was really overwhelming. It was loud and I could feel it in my chest. It was a really good feeling. It’s a feeling I’ll never forget. It meant a lot to me.”