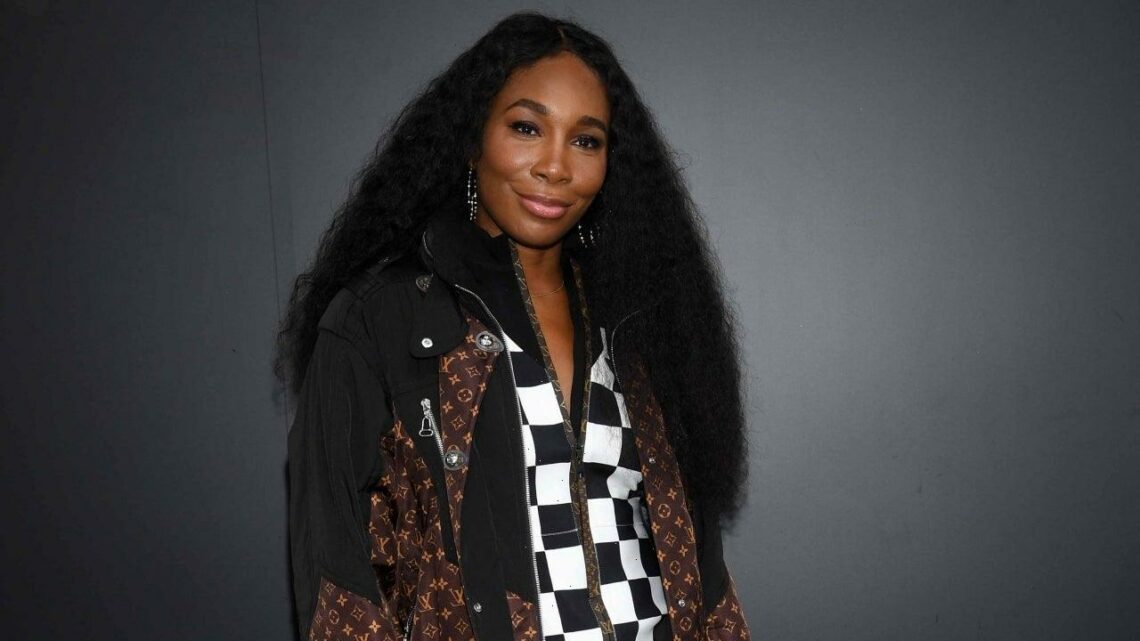 Tennis superstars Serena and Venus Williams both announced Wednesday that they are withdrawing from the upcoming U.S. Open due to injuries. Serena said she has a torn hamstring, and Venus said she’s suffering from a leg injury.

Serena, who has won the event six times in her career, was the first to announce she would not participate this year. She said in an Instagram post she was advised to let her body fully recover rather than play in the Grand Slam tournament in Queens, New York, which is scheduled to begin Aug. 30.

“After careful consideration and following the advice of my doctors and medical team, I have decided to withdraw from the US Open to allow my body to heal completely from a torn hamstring,” she wrote. “New York is one of the most exciting cities in the world and one of my favorite places to play – I’ll miss seeing the fans but will be cheering everyone on from afar.”

“Thank you for your continued support and love,” she said. “I’ll see you soon.”

Hours later, Venus announced that she, too, was withdrawing. “Not the best news from Serena and I today,” she said in a video posted to Twitter. “I too am unable to play the U.S. Open.”

Venus, who has won the event twice, called the decision “super super disappointing,” but said she was “having some issues with my leg all this summer, and just couldn’t work through it.”

“I’m gonna miss the Open — it’s my favorite Slam,” Venus said. “I’ve had so many amazing memories there, and I can’t wait to get back out on the court, whenever that is.”

Not the best news everyone. I am joining @serenawilliams@RafaelNadal and @rogerfederer on the injured list. It’s still going to be a great US Open & many thanks to the @usta for the wild card. I was so looking forward to it, but it was not meant to be this year. I will be back! pic.twitter.com/s0PRgdSSx2

The sisters aren’t the only big stars to sit out this year’s tournament. Roger Federer and Rafael Nadal have also withdrawn from the competition.