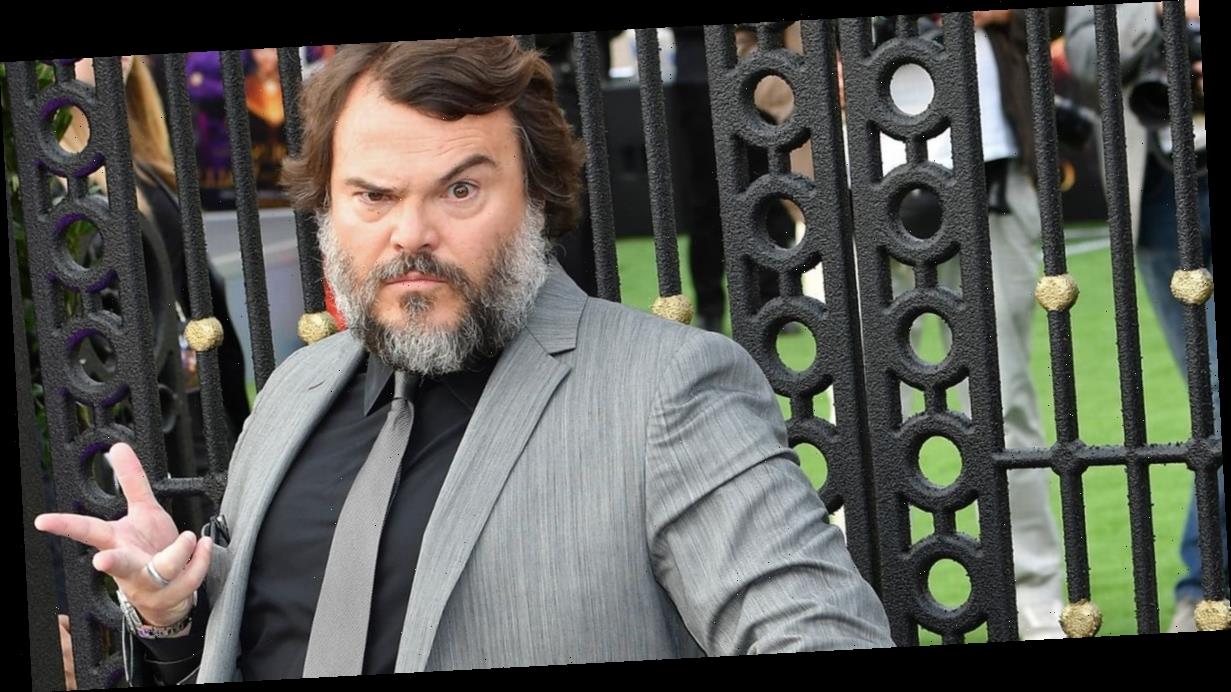 Vernon Kay has recalled the moment he had to interview Hollywood star Jack Black and how the actor's attitude did little to settle his nerves.

The 45-year-old Family Fortunes host was just setting out on his television adventure when he had to speak to Black for T4, a weekend teen morning slot on Channel 4 that also featured the likes of Jameela Jamil and Nick Grimshaw in the early days of their careers.

Tasked with interviewing the School of Rock actor, it didn't go well and Vernon revealed that, in fact, Black acted like an "absolute d**k" every time he had the opportunity to speak to him.

There is no love lost for the comic actor by the usually mild-mannered husband of Strictly host Tess Daly.

In an expletive ridden rant about Black, Vernon branded him a "pig-faced c**k” in one of his more complimentary thoughts about him.

Vernon said: “I don’t know whether he’d had a hangover or whether it was because I was either the first or last interview of the day but he was horrible.

Vernon said he was a "nervous" youngster when he was sent to speak to Black, now 50.

The Sun has reported that Black was promoting his movies but Vernon found him to be deplorable, saying: "When you’re so rude, arrogant, and pig-faced to a young TV presenter, who’s so nervous and trying to hone his skills, and you’re so arrogant to dismiss that, it’s just not on.

"He was just a c**k. I interviewed him three or four times for various films.

"I interviewed him for Gulliver’s Travels, for School of Rock, for Shallow Hal and a couple of others and he was just the same every time."

Vernon is now hosting the BBC’s coverage of Formula E Prix, said he hopes his thoughts reach the actor.

He said: "I hope he reads it, and let this be a lesson to Jack Black."

Hilary Mantel on Duchess Meghan: ‘She was a smiling face in a dull institution’
Recent Posts