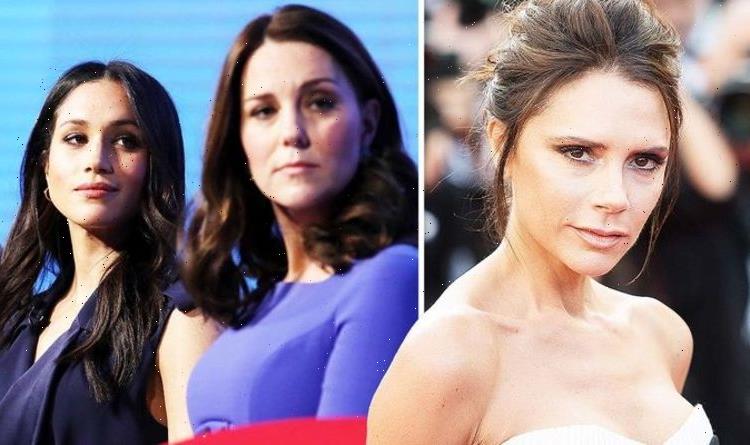 Victoria Beckham reacts to being sent Crocs by Justin Bieber

The fashionista and football legend David Beckham surprised fans last week with their plans to move back to the UK. The celebrity couple, who have spent more than a decade across the pond, are reported to have bought a £6million converted barn in the Cotswolds. Victoria, 47, who is a longstanding ally of the royals, could be faced with a dilemma for her son’s upcoming nuptials.

A source told the Mirror that the former Spice Girl “has been worried about inviting Meghan and Harry alongside Kate and William to the wedding”.

The concern comes amid speculation about a royal feud before and after the Sussexes’ interview with Oprah Winfrey in March.

During their tell-all, which was broadcast to 49.1 million people, Harry claimed his brother William was “trapped” within the Firm.

There have also been allegations about difficulties between Meghan and Kate in the past. 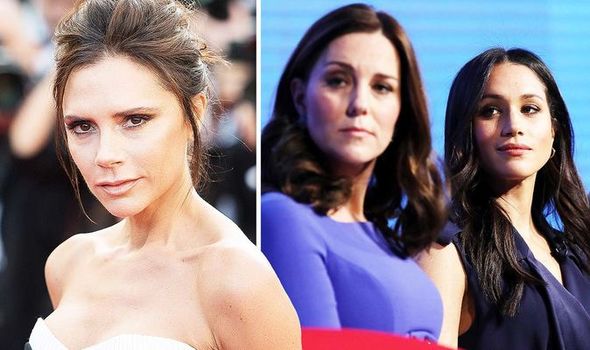 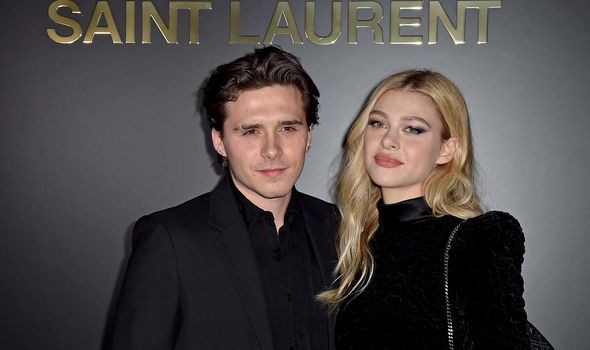 The claims were emboldened by the Duchess telling Oprah that Kate “really hurt my feelings” and “made me cry” before the royal wedding.

The source claimed there were multiple reasons behind Victoria’s fears about the royal brides being in the same room.

Last October, they said: “She is not only worried about how they all might feel about being thrust together. 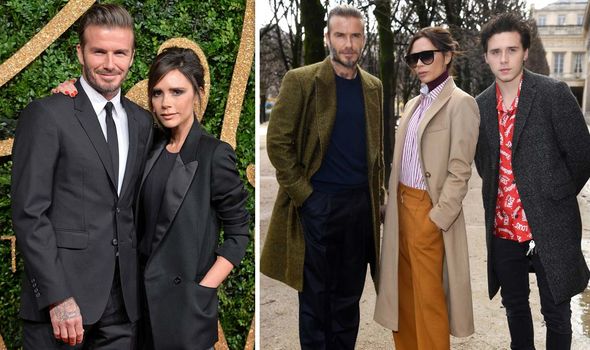 “But also at how the attention will no doubt be diverted off Brooklyn and Nicola [Peltz].”

Victoria’s eldest son, 22, who is now a model and photographer, proposed to his fianceé in July last year.

Peltz, 26, is a New York-born actress, who notably starred in Bates Motel and Transformers: Age Of Extinction.

It’s been reported that to appease families on both sides of the pond the couple will have two weddings, in Florida and the Cotswolds. 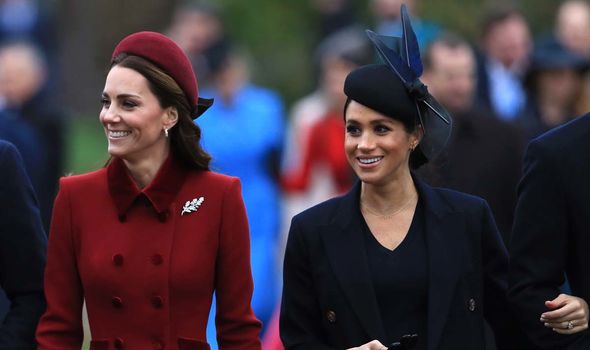 The nuptials have been delayed until 2022 to avoid coronavirus restrictions on social gatherings.

Each of the events is likely to be filled with a star-studded line-up of Hollywood A-listers, sports stars, musicians and models.

But the plan to invite the children of Princess Diana and their spouses has allegedly weighed heavily on Victoria’s mind.

The source said: “David has urged Vic not to stress about it. 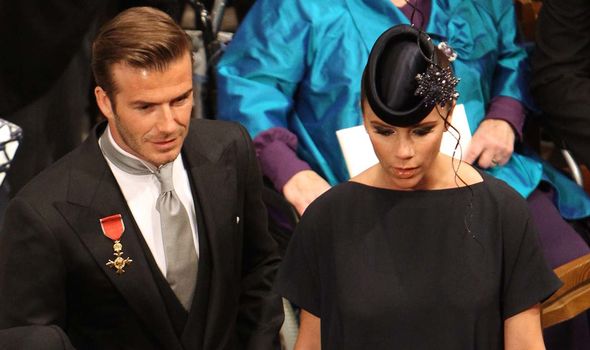 “[He] has insisted the royals will all know how to handle the situation.”

The Beckhams’ dilemma could have been worsened because they were invited to both the Cambridges’ and the Sussexes’ weddings.

In January last year, their relationship with Meghan and Harry was reported to have been under threat in January after a coarse interaction.

It was claimed “David was mortified” after the Duke accused the couple of leaking stories to the press.

David Beckham: Star's still got it with crossbar challenge

A source told The Sun that Harry “was very polite” but tackled “the matter head-on”.

The “pretty awkward exchange” followed Meghan’s suspicions about the Beckhams.

The insider said: “Inexplicably, she feared Victoria was behind it.

“I mean, the idea that Victoria Beckham would be personally ringing journalists to give them a scoop is ridiculous.” 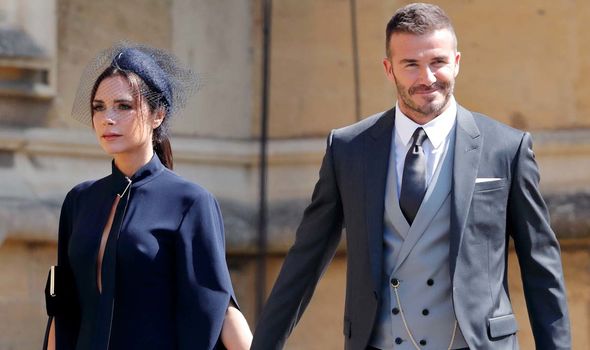 Harry’s intervention stemmed from him being “very protective of Meghan” – but David “quickly put Harry right”.

The source continued: “The two men agreed to move on but it certainly made things awkward for a while.

“It later turned out the leak probably came from a beauty salon.”

The Beckhams have been longtime supporters of the Sussexes, including in a statement one month after ‘Megxit’ was announced. 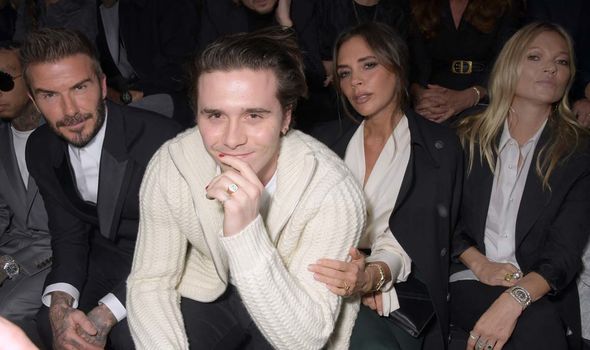 David claimed they “loved him” – referring to Harry – and were “proud to see him growing up” to become “that person every father wants to be”.

He added: “Every father wants to be loving to their children and that’s what I see with him.”

David claimed to have been unaware of the Sussexes’ plans to move to the US at that point – and if he did know, he remained tightlipped.

He said: “I haven’t spoken to Harry about him moving. We speak as friends and that’s the most important thing for me.”