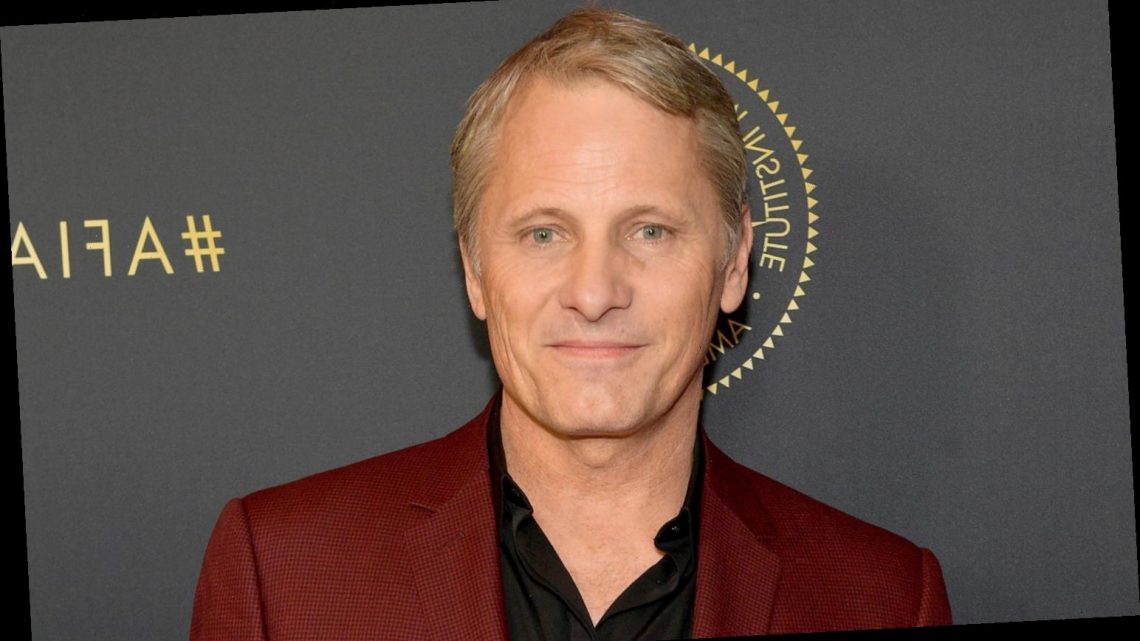 Viggo Mortensen Explains Why He Turned Down Wolverine Role, Reveals What Happened in Bryan Singer Meeting

Viggo Mortensen is opening up about his decision to turn down the role of Wolverine in the X-Men franchise and what happened in his meeting with director Bryan Singer.

The 62-year-old actor said that he brought his son Henry, now 33, to the meeting as he was a big comic book fan.

While part of the reason for Viggo turning down the role was so that he was not tied to one role for years, he also said his son was not a fan of the film’s vision.

“The thing that bothered me at the time was just the commitment of endless movies of that same character over and over,” Viggo said on MTV’s Happy Sad Confused podcast with Josh Horowitz. “I was nervous about that. And also there were some things, I mean they straightened most of them out, but I did take Henry to the meeting I had with the director as my sort of good luck charm and guide. In the back of my mind I was thinking he could learn something too, because I did let Henry read the script and he goes ‘This is wrong. That’s not how it is.’”

“And [Henry] goes, ‘Yeah, but he doesn’t look like this.’ And all of a sudden the director is falling all over himself and then the rest of the meeting was him explaining in detail to Henry why he was taking certain liberties. We walked out of there, and Henry asks if he will change the things he told him about, and I say, ‘I don’t think so.’ I’m not going to do it anyway, because I’m not sure I want to be doing this for years, and then a couple of years later I’m doing three Lord of the Rings, so who knows,” Viggo added.