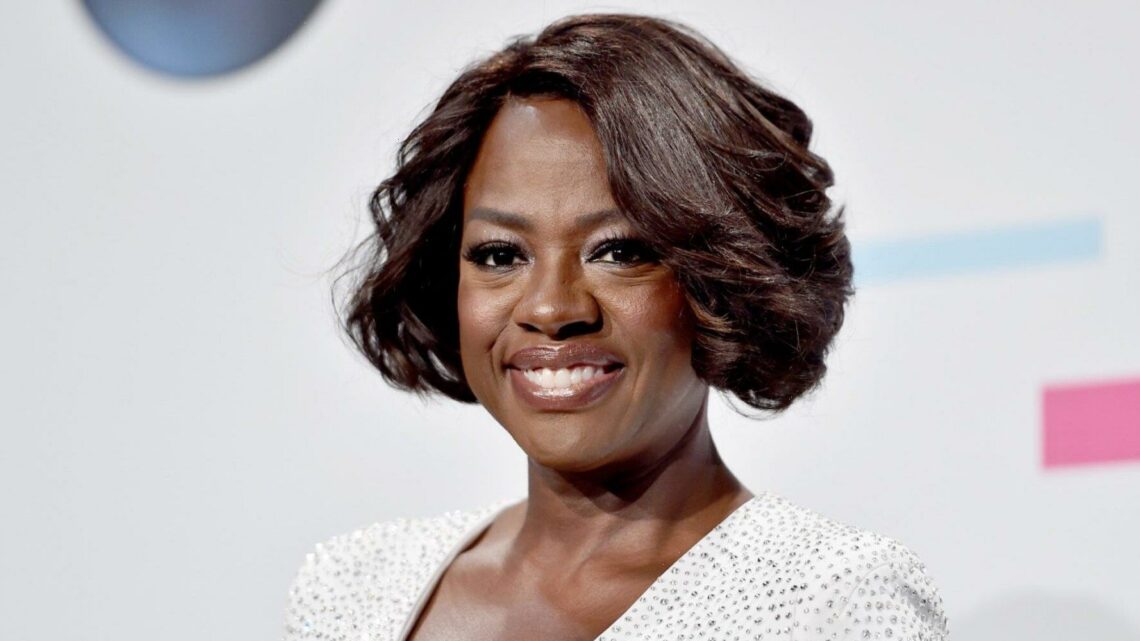 The first look at Viola Davis as former First Lady Michelle Obama is finally here, and the resemblance is uncanny. On Monday, we were gifted with the debut shots upcoming Showtime series The First Lady, which also stars Gillian Anderson as Eleanor Roosevelt and Michelle Pfeiffer as Betty Ford.

Davis reposted Entertainment Weekly's Instagram with the stills from the show writing, "It was terrifying but an incredible honor to portray this extraordinary woman. Can't wait to share @Showtime's #TheFirstLady! ❤️ "

In the gallery of photos obtained by the publication, we see Davis as the spitting image of Michelle alongside O-T Fagbenle as President Barack Obama, as well as Lexi Underwood and Saniyya Sidney as Malia and Sasha Obama, respectively.

Other images capture Pfeiffer as Betty with Aaron Eckhart as Gerald Ford and Dakota Fanning portraying their daughter Susan Elizabeth Ford. We also get a glimpse of an unrecognizable Anderson playing Roosevelt.

The first season will follow the three former first ladies during "their journeys to Washington through an enlightening intimacy," according to Showtime. The First Lady is directed by Susanne Bier of The Undoing and is set to premiere in Spring 2022.