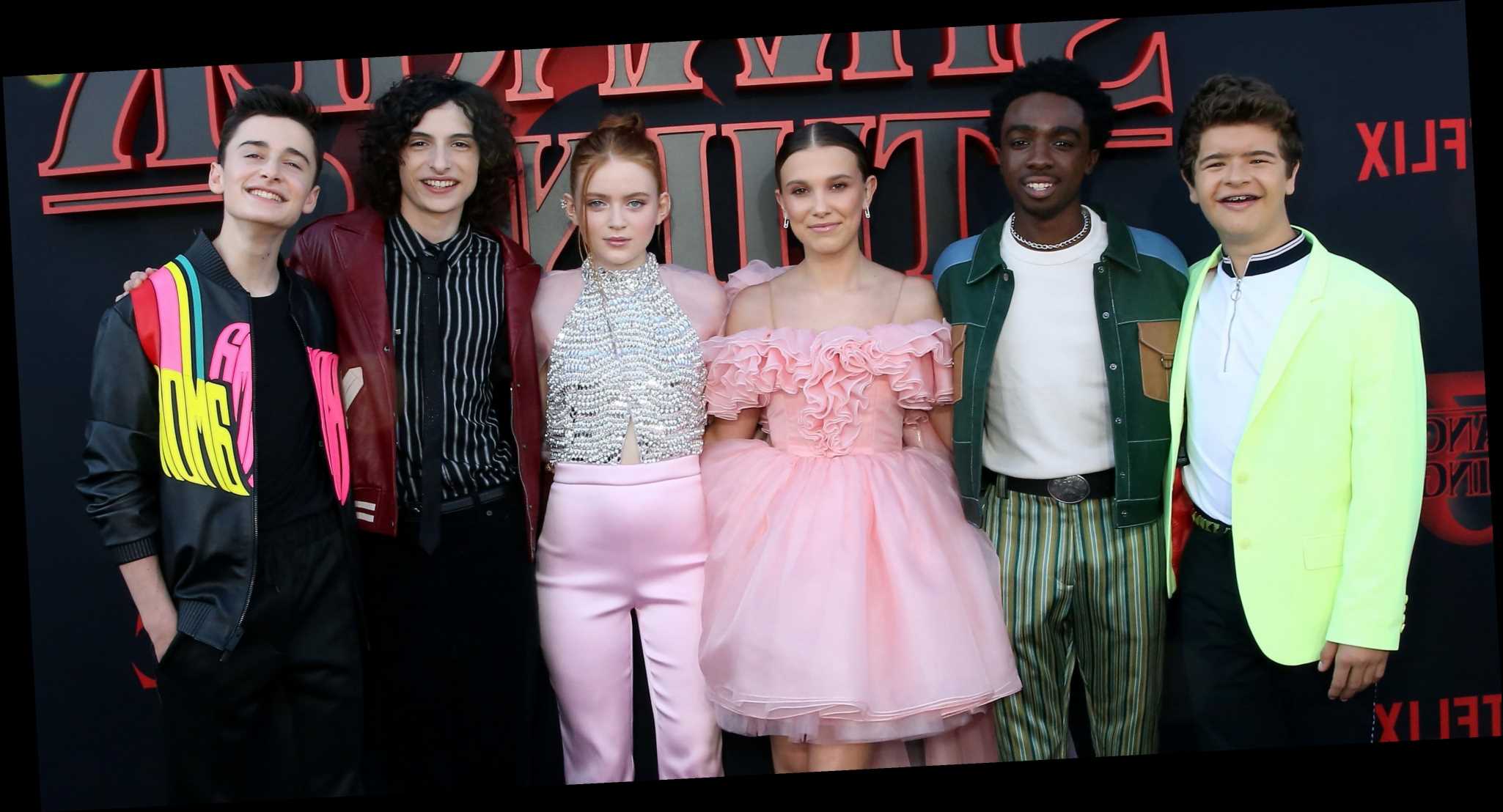 Fans eager for any glimpse at the new season of Stranger Things had to be pleased when they logged onto YouTube this morning, as Netflix released a video documenting the show’s cast taking part in the first table read for its upcoming fourth season. Netflix captured the moment on camera and followed everyone through the day.

Among the players shown in the video: Winona Ryder, Finn Wolfhard, Millie Bobby Brown, Gaten Matarazzo, Caleb McLaughlin, Noah Schnapp and some of the other cast members. One face fans have to be delighted to see again? David Harbour, whose character Jim Hopper was believed to have died at the end of the third season. (A teaser for season 4 confirmed the character’s return, but when will we finally learn what actually happened to him?)

During the one-minute video, viewers see Harbour and Wolfhard exchange a hug, while Sadie Sink is all excited for the gang to be back together. “Oh my god, it’s happening,” the 17-year-old actress remarked.

By the end of the clip, everyone sits at their designated seats to begin reading the script that will kick off the show’s fourth season .

The popular series was renewed for a fourth season last September, while the show’s third season led to the biggest number of global viewers for any Netflix original content within the first few days of streaming.

In July 2019, in an exclusive interview with Entertainment Weekly, The Duffer Brothers spoke candidly about production on the new season, saying that it will “feel very different than [season three].” The show will also be expanding its setting to somewhere outside of the Hawkins, according to Matt Duffer.

Season four is expected to pick up where season three ended. The Duffer Brothers also exclusively revealed on November 6th (otherwise known as Stranger Things Day) that one of the episodes in the new season will be titled “Chapter One: The Hellfire Club.” The Hellfire Club is the name of a 1996 horror novel by author Peter Straub.