Home » Celebrities » What happens to Melania if she divorces Donald Trump? 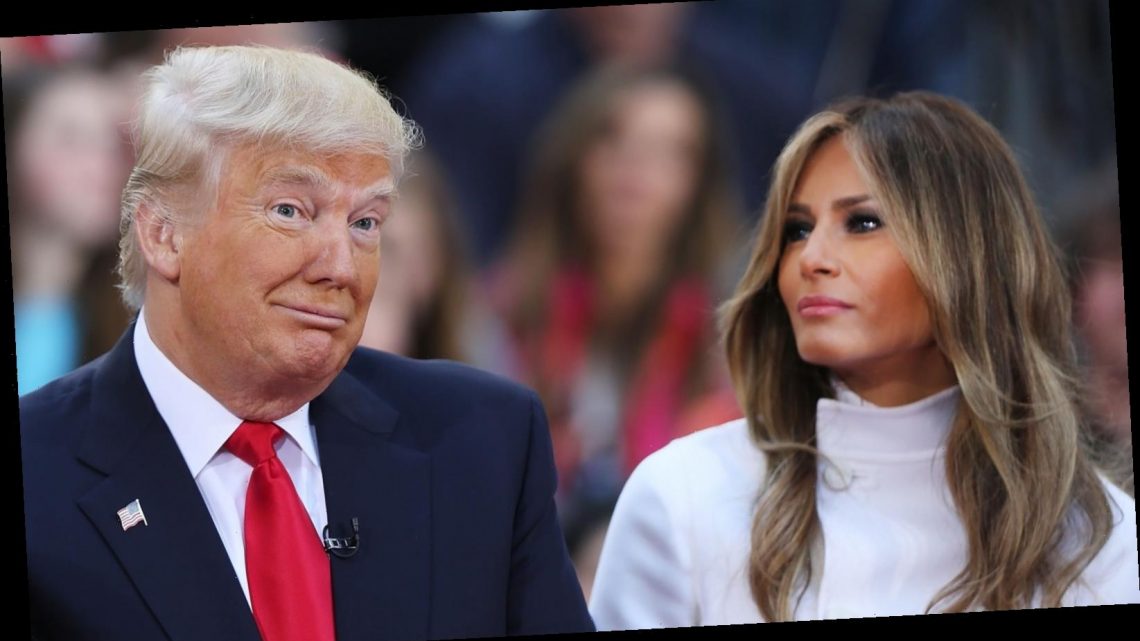 What happens to Melania if she divorces Donald Trump?

Melania Trump and Donald Trump said “I do” back in 2005, and since then, their marriage has been anything but boring. Along with an extravagant lifestyle and some cringe-worthy moments, the couple’s relationship has also involved legal matters regarding what will happen if they divorce.

In The Art of Her Deal: The Untold Story of Melania Trump, Washington Post reporter Mary Jordan writes about the timing of the first lady’s move to Washington. According to CNN, “part of the reason first lady Melania Trump delayed her move from New York City to the White House in 2017 was because she was renegotiating her prenuptial agreement with President Donald Trump.”

Why would Melania think that was necessary? Divorce lawyer Christina Previte, Esq. may have an idea. “I suspect that no one ever thought Donald was actually going to win. And then when he did win, Melania and everyone else realized the dramatic changes that they would need to make to their daily lives, including moving to Washington,” the legal expert told Nicki Swift. Previte added, “I also suspect Melania didn’t really want the public life that she has now as first lady. Even before Donald’s presidency, she was very private and not very much in the public eye.”

Although Melania may have reluctantly accepted her role in the White House, she apparently wasn’t hesitant to make sure something — or, rather, someone — was taken care of if she and Donald should split up.

Melania Trump may be worried about Barron Trump

According to author Mary Jordan’s book, The Art of Her Deal: The Untold Story of Melania Trump, when Melania Trump renegotiated her prenup with Donald Trump, “she wanted proof in writing that when it came to financial opportunities and inheritance,” their son, Barron Trump, “would be treated as more of an equal to Trump’s oldest three children.” Divorce lawyer Christina Previte, Esq. told Nicki Swift that it seems like Melania is “very concerned about Barron being ousted from the family, which seems understandable given the strained relationship she reportedly has with [Donald’s daughter] Ivanka.”

“Since Donald’s assets are supposed to be put into a blind trust” out of his control while he’s president, “his family members will have control,” Previte explained. If something were to happen to Barron’s parents, Previte said Donald’s “previously born children … will determine Barron’s inclusion in the family business.” Apparently, “Melania is right to be concerned about that, particularly since it doesn’t appear that [Donald’s second youngest child] Tiffany Trump is very involved, if at all, in the business. I suspect Melania doesn’t want Barron to become exiled like Tiffany has been.”

Beyond that, Previte says, “I have often suspected that Melania would leave Donald once his presidency is over … If that happens, they will be treated like any other litigants,” meaning they “will share income and assets the same as any other divorcing couple, subject to the limitations of the prenuptial agreement.”