Home » Celebrities » What Is Justin and Hailey Bieber's Height Difference? 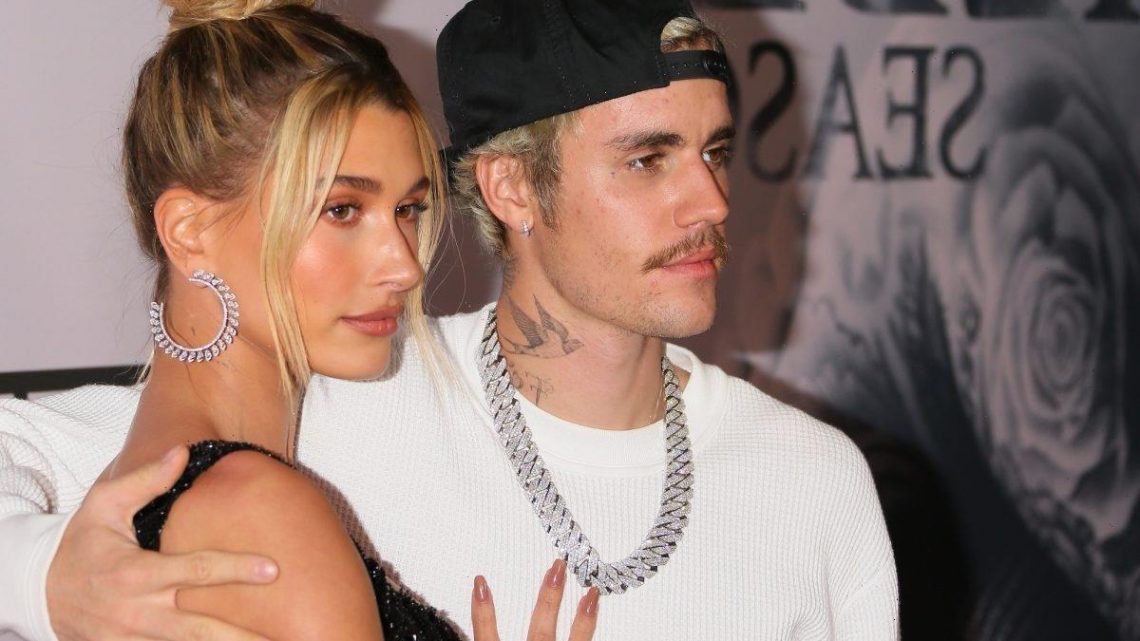 What Is Justin and Hailey Bieber's Height Difference?

It’s been over a decade since Justin Bieber released his debut album My World 2.0, and a lot has happened since.

The pop sensation has produced several award-winning albums and has gained a tremendous amount of fans along the way. “Sorry”, “Never Say Never”, and “What Do You Mean?” are just a few of the many hits Justin Bieber has delivered throughout his career. The talented singer has dominated headlines and social media over the years.

From his music to his diagnosis of Lyme disease, the talented singer has dominated headlines and social media over the years. Justin Bieber’s personal life is no exception. However, as his loyal fans and followers know, Justin Bieber is happily married to Hailey Bieber.

Take a look back at Justin and Hailey Bieber’s love story and find out which Bieber gets to claim the title of tallest.

How did Justin and Hailey Bieber meet?

J-14 has documented all of the details surrounding Justin and Hailey Bieber’s sweet and fateful love story.

Some of the couple’s fans might be surprised to learn that the pair first met all the way back in 2009. Comically enough, their parents were the ones to introduce them to each other. The two became besties, and so their story began.

When did Justin and Hailey Bieber begin dating?

In 2016 Justin Bieber actually seemed to have gotten romantically involved with the famous model. However, later down the line, the celebrities explained they weren’t an exclusive couple at the time.

Justin spent a lot of this time period with Selena Gomez before finally putting their on-again-off-again relationship to rest in 2018. Finally, it seemed like Justin and Hailey Bieber had a window of opportunity.

The two ran into one another at a church related event in June of 2018, and just about one month later, the couple was engaged. In an interview with Vogue Justin explained, “When I saw her last June, I just forgot how much I loved her and how much I missed her and how much of a positive impact she made on my life. I was like, Holy cow, this is what I’ve been looking for.”

As it would turn out, she was exactly what the pop singer was looking for.

Justin and Hailey Bieber wasted no time making their love official. As Vogue recapped, In September of 2018 the pair participated in a “private civil ceremony”. However, about one year after receiving their marriage license, the couple had a ceremony and reception with their family and friends the following year. At the event, Justin and Hailey Bieber looked extremely elegant and incredibly happy. Elle has shared some of the stunning photos and details behind the joyous occasion.

What are Justin and Hailey Bieber’s height difference?

Both Justin and Hailey Bieber have opened up about the work that comes with marriage, but, ultimately, the couple seem incredibly happy together. More recently, the pair has been in the headlines and social media for their real estate endeavors, but their fans and followers are always interested in finding out more about the married couple’s life, including their heights.

Hailey Bieber, who has a net worth of around 20 million dollars, is just about two inches shorter than her husband.

According to Jennen, the popular musician comes in at around 5’9. Regardless of their height, Justin Bieber’s whopping net worth of 285 million dollars, makes them one incredibly highly-valued couple.

Stimulus check update: What to do if your 'plus-up' payment is missing as IRS sends out almost 700,000