Home » Celebrities » What Is The Age Difference Between Miranda Lambert And Her Husband? 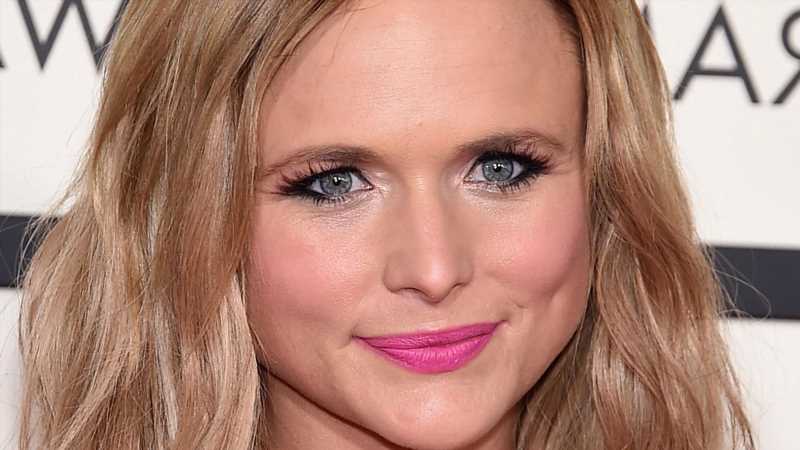 What Is The Age Difference Between Miranda Lambert And Her Husband?

Miranda Lambert surprised many folks in the country community with her whirlwind romance in 2019. It was just four years after her divorce from ex Blake Shelton that Lambert announced she was a married lady yet again. In February 2019, she revealed to fans that she married Brendan McLoughlin. The relationship raised a few eyebrows, especially since no one knew much about Lambert’s new man.

So who is McLoughlin? Certainly not who you might expect a country songstress to end up with, that’s for sure. Lambert and McLoughlin met in November 2018 in New York City, where Lambert was performing on “Good Morning America.” The NYPD officer was among those working the event (per Us Weekly).

The two quietly began dating after meeting that day. McLoughlin’s situation wasn’t without its own complications, however. A woman he’d had a brief fling with, Kaihla Rettinger, was pregnant with his child. Their son was born just three days after Lambert and McLoughlin met (per People).

In February 2020, it was announced that Brendan McLoughlin retired from the NYPD. Instead, he now works as part of Lambert’s security team, which gives him plenty of time to spend with his wife (per Us Weekly).

The two have also proven that love knows no age. There may be a nine year age gap between them, but more often than not it’s McLoughlin who has to keep up with Lambert, not vice versa. “Brendan was holding the jackets and the guitar case today, poor thing. I’m like, ‘Hey, thanks for coming to the ACMs, can you make me another drink?'” Lambert joked of their dynamic in an interview with People ahead of the 2021 ACM Awards.

Lambert gushed to the outlet, “He loves it, actually. He’s super glam, like he’s one of these ‘Dapper Dan’ type dudes … Brendan’s a trouper. He’s just fun, and he’s a great date, no matter what we’re doing.”