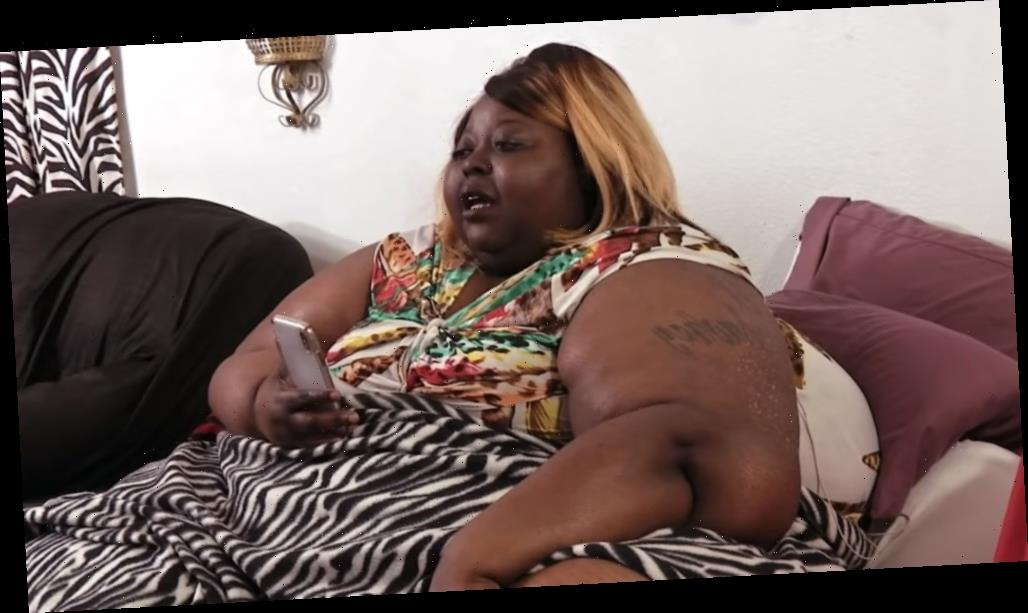 What Lashanta from My 600-lb Life looks like today

Fans of TLC’s mega-hit My 600-lb Life will remember Lashanta White from the 2019 season when she stuffed fried chicken in her cleavage. According to Newsweek, the mother of four went on the show to get back her health before turning 40, and it was no mean feat.

During her journey she faced many challenges, most notably a lot of pushback from her partner. At the time she said, “I knew he was worried about me losing too much weight, but I still thought I had the support to do this. Then he said if I lost the weight, he wouldn’t be attracted to me anymore. And then he left me.” Not only did her partner eventually break up with Lashanta during the process, she also wasn’t initially approved for weight loss surgery. Luckily, once she lost over 130 pounds, she was given the go ahead by the infamous Dr. Younan Nowzaradan.

Since being on the show, where fans saw her lose her first 133 pounds, it appears Lashanta has continued to focus on her health. While she has never released the exact amount of weight she has ultimately lost, she regularly posts updates on Instagram and Youtube, and has even created her own Facebook page, Lashanta — New Beginnings, to document her continuing weight loss journey. From the looks of it, she is also a huge fan of hair and makeup, frequently uploading new beauty looks and nail art, as well as product recommendations and sometimes even recipes. She uses her YouTube channel to show off he singing chops.

Considering Lashanta was bed-bound for two years before going on My 600-lb Life (via TLC), she’s come a long way in a short amount of time, judging from a recent before-and-after pic she posted to Facebook, and we can only wish her further health and happiness. Stay tuned to Lashanta’s various social media channels to keep up to date on her life and support her along her journey.