Home » Celebrities » When Will ‘Harry & Meghan: Escaping the Palace’ Be On Lifetime? It’s Coming Soon 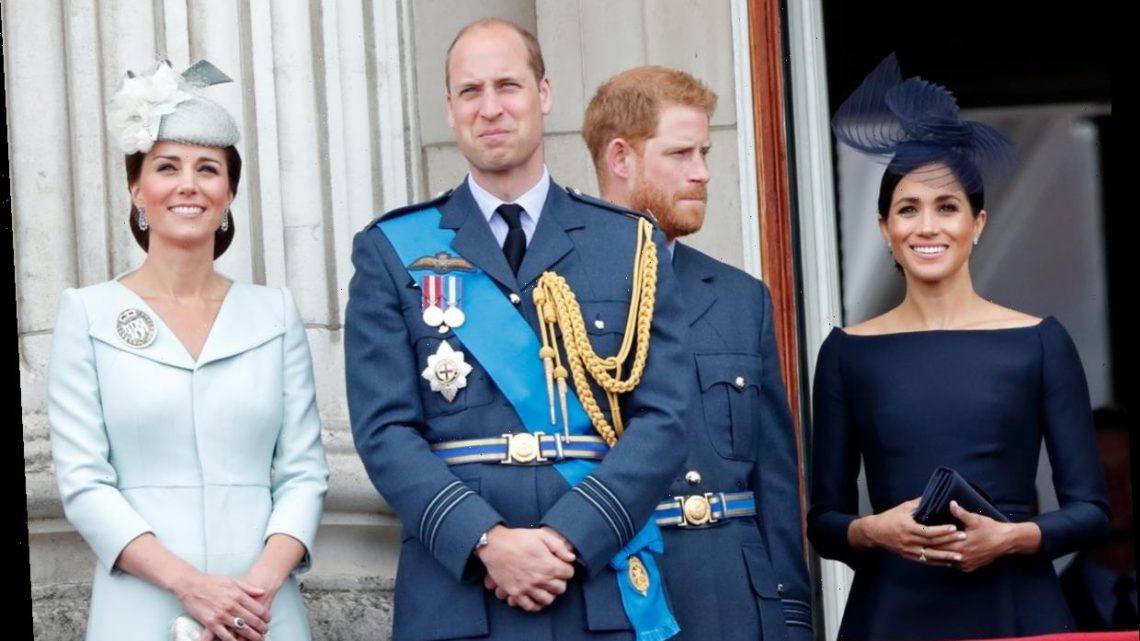 When Will ‘Harry & Meghan: Escaping the Palace’ Be On Lifetime? It’s Coming Soon

When it comes to telling stories about royal couples, trilogies are de rigueur. PBS ran three seasons of Victoria, Netflix had three A Christmas Prince movies. When Lifetime created Harry & Meghan: A Royal Romance and then followed it up with Harry & Meghan: Becoming Royal, viewers figured a third movie would eventually follow. But then the real-life Harry and Meghan did something no one expected: They left! No matter, wherever the story goes, the films will follow. So when will Harry & Meghan: Escaping the Palace be on Lifetime? You better believe the channel is already working on it.

Lifetime sadly did not realize the potential of sequels when the initial Harry & Meghan movie was made back in 2018, leading to an entire recasting between the first two films. The first was released ahead of the royal wedding, featured actors Murray Fraser (Victoria) and Parisa Fitz-Henley (Luke Cage) in the titular roles. The second covered the couple’s first year of marriage and first child, starred Charlie Field (Poldark) and Tiffany Smith (NCIS: Los Angeles).

From the sounds of it, none of those actors are expected to return to reprise their roles. Lifetime’s announcement for Harry & Meghan: Escaping the Palace stated "casting is currently underway" for the new film.

According to The Hollywood Reporter, Lifetime’s press release says this third Harry & Meghan film will center on "recent events." The announcement comes less than three weeks after Oprah With Meghan and Harry dominated ratings when it aired on CBS.

The film will, one assumes, backtrack slightly from some of the fictionalized claims from the second movie, which posited Kate, the Duchess of Cambridge, and Meghan as friends, and the royal family as doing their best to be welcoming. According to the press release, this new film will "reveal what really happened inside the palace that drove Harry and Meghan to leave everything behind in order to make a future for themselves and their son Archie." The Hollywood Reporter also says the film will cover the spats between Meghan and Kate. It will also dramatize the falling out between Harry and his older brother, Prince William, and the disintegration between Harry and his father, Prince Charles.

Harry & Meghan: Escaping the Palace is slated to air on Lifetime sometime in the second half of 2021.