Home » Celebrities » Who Is Lady Loki? Girl Power Is Taking On A Whole New Form 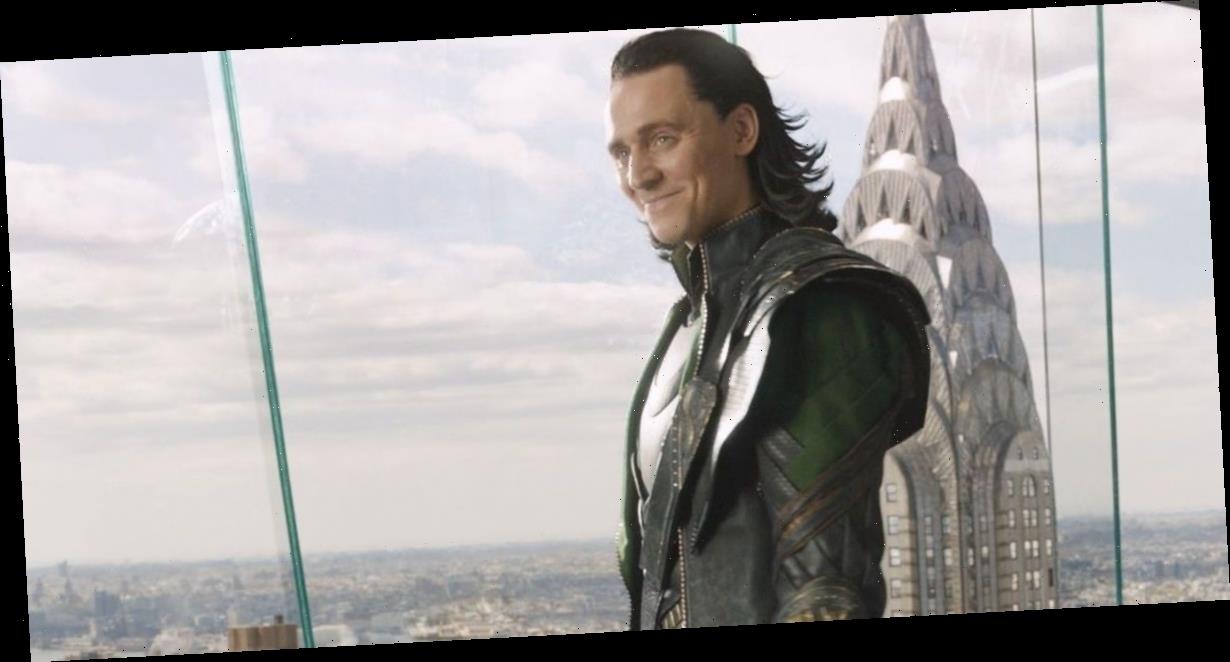 Who Is Lady Loki? Girl Power Is Taking On A Whole New Form

When fans rank Marvel Cinematic Universe films, 2011’s Thor rarely makes the Top 10. Though far from the nadir of Thor: The Dark World, Kenneth Branagh’s only directing turn in the MCU didn’t do its title character justice. But it did one thing right: Loki. Tom Hiddleston’s trickster god was an instant fan-favorite and a key figure in the Avengers crossover films. But Loki is more complicated than the movies have been willing to show. He’s even been known to flip genders when it suited him. Movie fans will ask, who is Lady Loki? That’s just what Loki is hoping for.

The MCU has been one of the most successful franchises of all time, but that doesn’t mean it is immune from criticism. Fans have pointed out the films, especially in Phases I and II, skewed almost exclusively white and male. (It speaks volumes the MCU’s only original female Avenger, Black Widow, is getting her standalone film five years after everyone else.) That was true for Loki too, whose antics on the page are far more genderfluid than the big screen was willing to imply.

Loki’s fellow superheroes, like Hulk and Thor, have female counterparts in SheHulk and Lady Thor. But they are separate characters from the original male versions. Lady Loki, on the other hand, is not. It’s just Loki, doing his thing, or in this case, her thing, wearing female bodies like Lady Sif’s, for instance, because it suits her purpose. 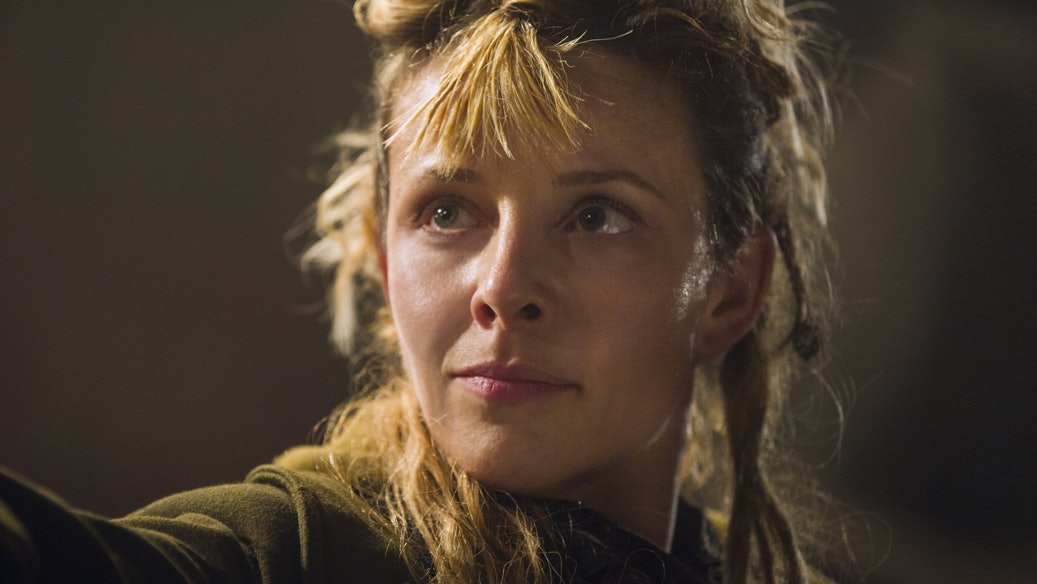 Not long after Disney+ launched, it was announced Sophia Di Martino would be the main co-star alongside Hiddleston for the Disney+ show based on his character. Fans were hopeful that her role might be the female side of the trickster god. But though Deadline stoked rumors she could play "a female incarnation" and "in effect, share the role with Hiddleston," no confirmation followed. It wasn’t until filming began that images trickled in confirming she is Lady Loki.

How the character will trade from male to female is not clear, but the plot of Loki centers upon what happens after his accidental escape in Avengers: Endgame. The first footage showed Hiddleston’s version of Loki in a prison uniform marked with "TVA," which stands for Time Variance Authority. These multiverse monitors are on guard for precisely the kind of time heist Loki is attempting to pull, meaning the trickster will have to stay one step ahead of them in time and space.

Popping in and out of multiverses where Lady Loki exists, or wearing a female body, would be one way to try and fool the TVA. It also gives the series a chance to expand on the character’s many facets as Loki travels through time and space.

Loki is expected to premiere on Disney+ in the spring of 2021.