Whoa! Was Addison Rae’s Dad Caught Cheating On Her Mom???

The father of TikTok star Addison Rae may have just been caught red handed!

Speculation has started to run rampant on social media that the 21-year-old’s dad, Monty Lopez, might have cheated on his wife and her mom, Sheri Easterling. It all started when a video surfaced on TikTok from the account @marlig_ that seemingly caught him in the act. The viral clip first showed a young woman in what appears to be a nightclub telling someone off camera that:

Related: Deena Cortese Calls Out Angelina Pivarnick Over Question Of Cheating On Her Hubby

After covering her mouth in complete disbelief, the viral clip immediately cuts to another moment in the club of a man who looks a lot like Monty getting rather cozy with a woman while talking with her. You can swipe to ch-ch-check it out (below):

And that is not the only evidence. Another video has gone viral of a user @iamjessk FaceTiming with who some believe to be Monty. Of course, it is unclear if it is actually him on the other line, so take this with a grain of salt. You can check it out (below):

As some may know, Addison’s parents became an internet sensation alongside their daughter and were often featured in her TikTok videos over the years. The three, along with her siblings Enzo and Lucas Lopez, have basically become one of TikTok’s famous families. So did Monty seriously think no one would notice if he was stepping out on Sheri with a much younger woman in public (allegedly)?

No one has directly addressed the situation. However, Addison’s mom did share a cryptic tweet on Tuesday, writing:

Now obviously, this could simply be a general statement that is completely unrelated to the rumors. But given the timing, and how we all know how cryptic tweets work, we wouldn’t be surprised if this was her response to the allegations! And notably, Addison and Sheri do not follow Monty on Instagram anymore. So there must be some sort of drama between the family members — whether or not it has to do with these new cheating rumors.

If this is true, we can’t imagine how difficult this must be for Addison and Sheri, especially with this going down so publicly. Reactions, Perezcious readers? Do you think Monty cheated, or do you believe this was all fake? Let us know your thoughts in the comments (below). 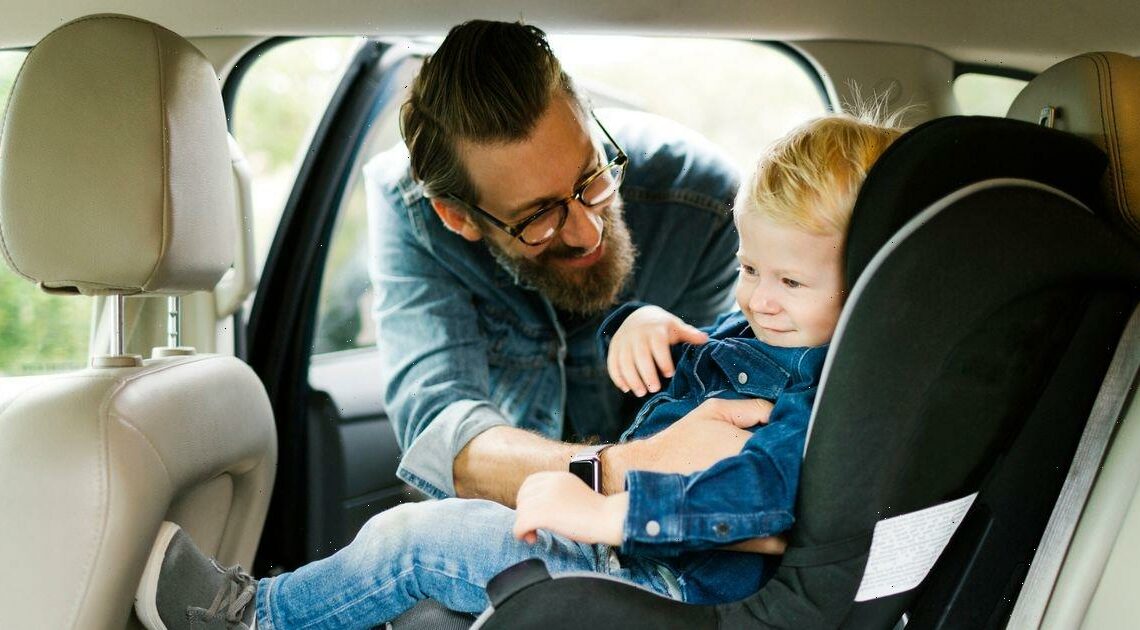