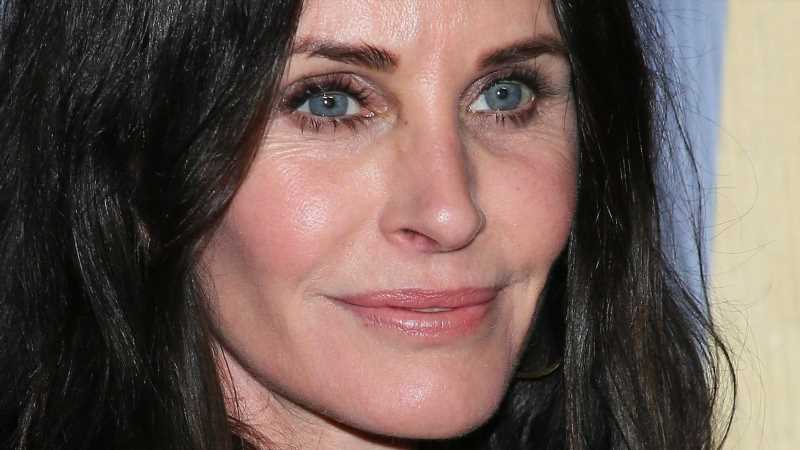 Why Courteney Coxs Recent Emmy Nomination Is Monumental For The Actress

Actress Courteney Cox has admitted that being the only cast member on “Friends” to never receive an Emmy nomination was not an easy pill to swallow. “Sure. Yeah, it always hurt my feelings,” the star told Howard Stern during a recent radio interview.

Indeed, Lisa Kudrow, Jennifer Aniston, Matt LeBlanc, Matthew Perry, and David Schwimmer were all nominated for Emmys during the show’s 10-year run, with Cox’s female castmates winning the coveted award during the tenure of “Friends” (via IMDb and Deadline).

Now, Cox is finally enjoying an honor that inexplicably was not bestowed upon her while playing Monica Geller from 1994 to 2004. Would you believe the 57-year-old has finally been nominated for an Emmy for her work on the “Friends” reunion? No, it’s not an acting Emmy but we are guessing the star is still about as pumped as when her character on the show proposed to Chandler and he said “yes.”

Courteney Cox shows her gratitude for the Emmy nom 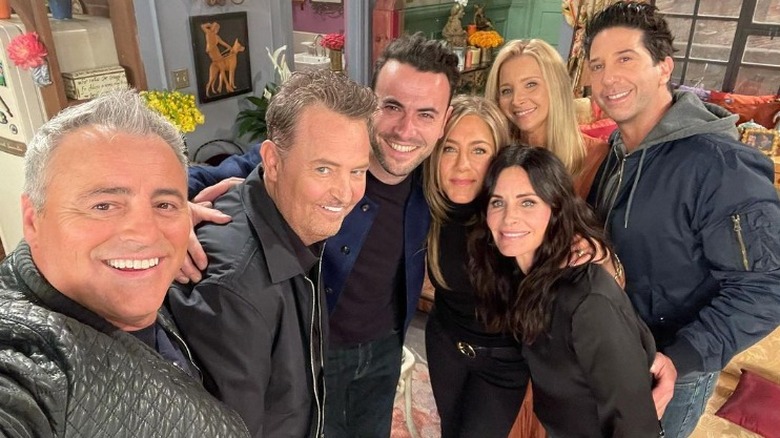 Indeed, Cox sure isn’t taking her coveted Emmy nomination for granted, with the star mom of one taking to Instagram to share a behind-the-scenes reunion photo of the entire “Friends” cast, which she captioned in part, “The one where we are incredibly grateful to the Academy for this honor.” Producer Ben Winston was also featured in the image.

So what was Cox nominated for if not for her acting chops? According to Yahoo!, the “Cougar Town” star was an executive producer on the reunion show, which was nominated for an Emmy for Outstanding Variety Special (prerecorded).

According to Page Six, this was one of four Emmy nominations for the widely-praised reunion, which was watched by a staggering 2 million viewers over Memorial Day weekend (via Next TV).

Meanwhile, back over on Cox’s Instagram post, star friends and fans flooded the comments section with their congratulations, with one follower joking about the long overdue nod, “So no one told you life was gonna be this way.”