Home » Celebrities » Why Do the Kardashian-Jenners Often Deny Having Plastic Surgeries? 1 Fan Has an Interesting Theory 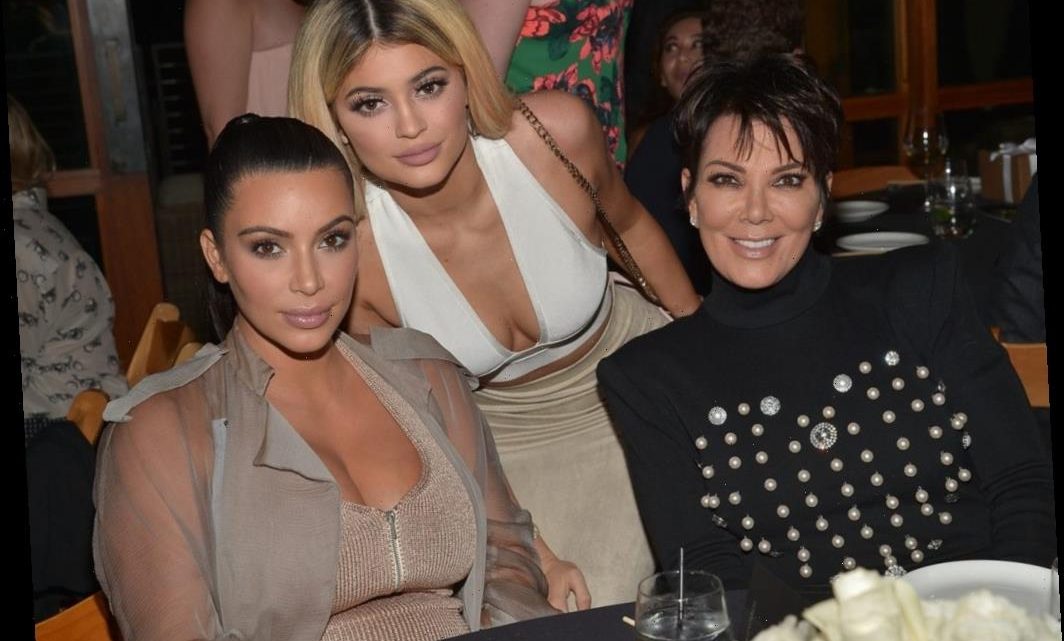 Why Do the Kardashian-Jenners Often Deny Having Plastic Surgeries? 1 Fan Has an Interesting Theory

The beauty and sex appeal of the Kardashian-Jenner family has fascinated the public for over a decade now. There are constantly speculations about whether the Kardashian-Jenners have had plastic surgeries or not, and the family often says they have not. However, a lot of onlookers believe they, indeed, have had work done here and there.

If they have gone under the knife multiple times, why do the Kardashian-Jenners keep denying it? One fan has shared an interesting theory, and it relates to the media landscape of the past and present.

Which procedures have the Kardashian-Jenners admitted to?

The Kardashian-Jenners have denied getting some procedures, but they have also admitted to a few.

For example, the oldest sister, Kourtney Kardashian, has shared that she got breast implants when she was in college. Meanwhile, Kylie Jenner has revealed that she got lip injections. Kim Kardashian West has also admitted to getting botox and fillers, though she does not believe they count as plastic surgery procedures.

However, people have long believed there are more procedures going on that the family is not admitting to, including liposuctions, butt implants, and nose jobs.

Many fans wish for the Kardashian-Jenners to be more open about having work done on their bodies. The argument is that the family is promoting unrealistic beauty standards by making people believe their features are attainable without cosmetic procedures.

However, one fan recently pointed out on Reddit that there could be a reason why the Kardashian-Jenners often choose to not reveal all the work they’ve had done. According to this user, it all goes back to the media landscape in the 2000s when the family first gained prominence.

“I think when they rose to fame in the 00s-early 10s it was a different time, when women were expected to look perfect… Having minor flaws that EVERY woman has was a mortal sin, especially for reality TV stars,” the fan wrote. “So, the Kardashians start getting plastic surgery. They start figuring out ways to ensure they look great all the time, especially since they so desperately wanted to get more famous. They figured out they could pay paparazzi edit their photos. They successfully altered their image to fit the brand they wanted.”

The person continued, “Sure it was ‘lying’ but nobody cared at the time as long as you didn’t get caught doing it, and [Kris Jenner] was the PR master.”

However, things changed when social media sites like Instagram started getting popular in the 2010s. Women everywhere started championing more “honest” beauty standards, and influencers were praised for showcasing features that used to be called “flaws,” such as cellulites. People were also encouraged to be truthful about cosmetic procedures they had.

“As social media becomes more impactful we start scrutinizing more the messages it’s putting out,” the Reddit user said. “Suddenly the Kardashians have to choose one of 2 routes – admit to the absolute laundry list of procedures they’ve had done and look like liars, potentially hurting their career, or continue acting like nothing’s going on.”

The theory here is that the Kardashian-Jenners decided it would be in their best interest to keep denying that they went under the knife. Of course, this is just another one in a long list of speculations concerning the Kardashian-Jenners’ plastic surgery work, and it has not been confirmed by a credible source.