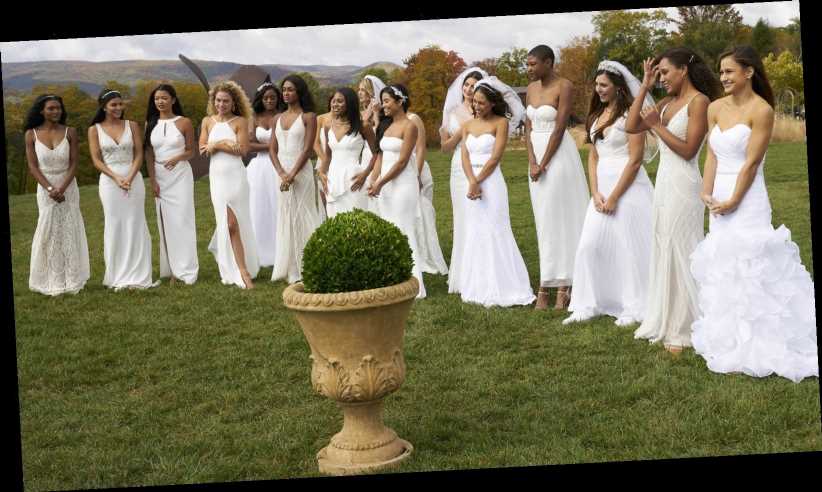 Thanks to one Redditor and avid Bachelor fan, a new theory that a contestant was edited out of Matt James’ season has spread like wildfire. Unfortunately, the speculation has (pretty much) been quashed by numerous viewers, but it’s still worth drawing your own conclusions on.

It all started in Week 2, during what Chris Harrison dubbed “the largest group date in Bachelor history.” Eighteen women were supposed to attend the wedding photoshoot and capture-the-flag activities, however, HashtagVictory noted in the r/TheBachelor subreddit that only 17 names were read from the date card. Sure, that could’ve just been a mistake, but the user made another good point: A game of capture the flag would typically include an even number of people, and if only 17 women went, that wouldn’t be fair.

If one piece of evidence wasn’t enough to convince you, HashtagVictory also noted that the first half, or day portion of the Week 4 group date, wasn’t televised at all, nor was its absence addressed. The theory here is, it was too difficult for post-production to edit out the mystery contestant, whom HashtagVictory thinks got COVID-19 and had to leave. So the footage was altogether nixed.

Sadly, there are valid explanations that delegitimize the theories

Although a secret contestant would’ve gone down in history as some of the juiciest Bachelor drama yet, there are some rational explanations for the spliced dates and plot holes. As for Week 2, Elite Daily pointed out that Khaylah, who was eliminated in Week 4, was shown participating in the wedding photo shoot. Her name was just left out of the date card announcement, which accounts for the number disparity.

In response to the Week 4 theory, some commenters under HashtagVictory’s initial post wrote that the group date was probably cut short because former Bachelor Peter Weber and Kelley Flanagan may’ve visited for part of it. After all, they posted about Nemacolin Woodlands Resort — where the season was filmed — back in August, per RealitySteve, but have since broken up, making their contribution to Matt’s happy ending no longer relevant. There was also speculation that the day’s activities simply couldn’t be squeezed into another drama-packed episode and were trimmed out for editing purposes.

So, it looks like the chances of an extra mystery woman being real are slim, but half of the Bachelor season still remains, which means there are surely a lot more theories where that came from.