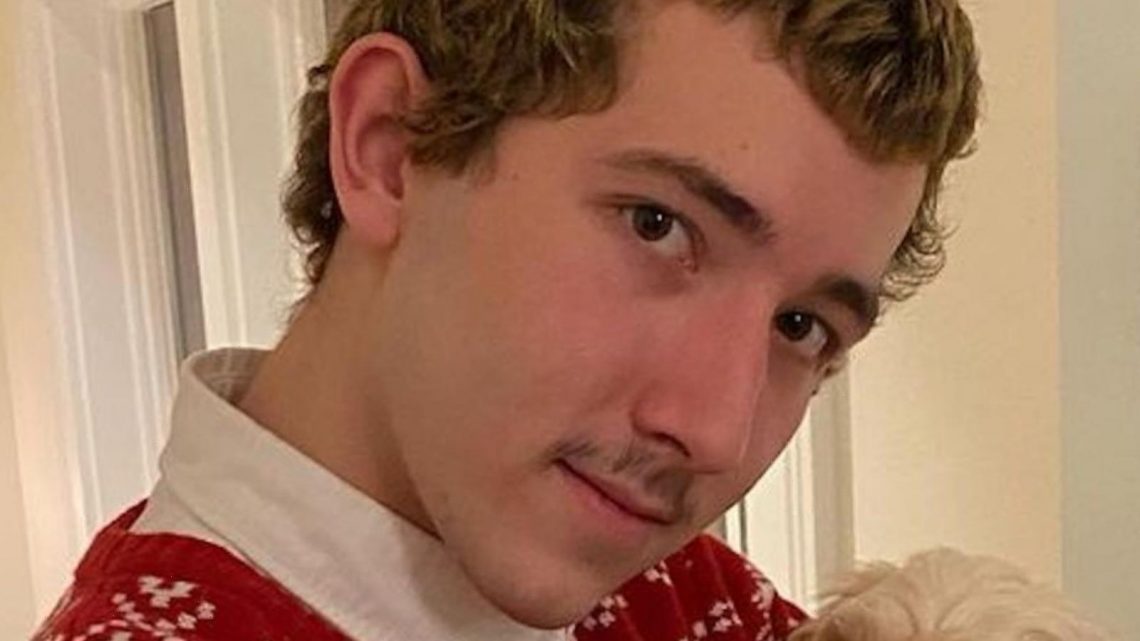 Life is hard growing up in the shadow of your famous siblings. Just ask Frankie Jonas, who for a very long time was the youngest Jonas brother with no street cred of his own to speak of. Boyband members Kevin, Joe, and Nick Jonas are considerably older than Frankie who was only six years old when they rose to fame with “Mandy” from their album “It’s About Time” in 2006.

For the most part, Frankie stayed out of the spotlight even after the Jonas Brothers split in 2013 and then reunited again with their smash hit album “Happiness Begins” in 2019. The older brothers’ personal lives blossomed with Kevin and Danielle Jonas starring in “Married to Jonas,” Joe marrying “Game of Thrones” legend Sophie Turner, and Nick tying the knot with the equally famous Priyanka Chopra. In the meantime, the world heard nothing from the youngest Jonas sibling.

However, Frankie came into his own in 2020. According to People, he is TikTok’s favorite Jonas brother after opening an account in mid-October of that year and releasing some hilarious content. He has over 49 million likes and 1.9 million followers who gobble up his content. Plus, Frankie’s not afraid to laugh at himself, but it hasn’t always been this way. He talked to Bustle about the nickname he was given and how it affected his self-esteem.

Joe Jonas stepped up for Frankie

Frankie Jonas revealed how he really felt about the “Bonus Jonas” nickname that fans had given to him because he wasn’t part of his siblings’ musical group. “I always hated that nickname,” he told Bustle. “A lot of my problem with being in the public eye was that I was seen as this commodified vision [sic] of myself.”

As a 12-year-old, he discovered that he was the “butt of cruel jokes” when he searched social media. Frankie went on to make this heartbreaking statement: “I was this joke, and my entire identity to people was ‘adjacent,’ which really affected myself and the way that I thought about the world and the way I felt about myself.” Tissue, anyone?

Big brother Joe stepped up for his brother in a major way when he found out how the nickname “Bonus Jonas” was affecting Frankie’s health. “I refused to call Frankie ‘Bonus Jonas’ after he opened up to me about how that was hurtful to him,” Joe stated. He also shared how he tried to make amends: “We’ve had lengthy conversations and apologies behind closed doors that showcased my understanding and respect for his wishes.” Today, Frankie is a TikTok superstar with his popularity on the rise. Go get it, Frankie!

If you or someone you know is struggling with mental health, please contact the Crisis Text Line by texting HOME to 741741, call the National Alliance on Mental Illness helpline at 1-800-950-NAMI (6264), or visit the National Institute of Mental Health website.