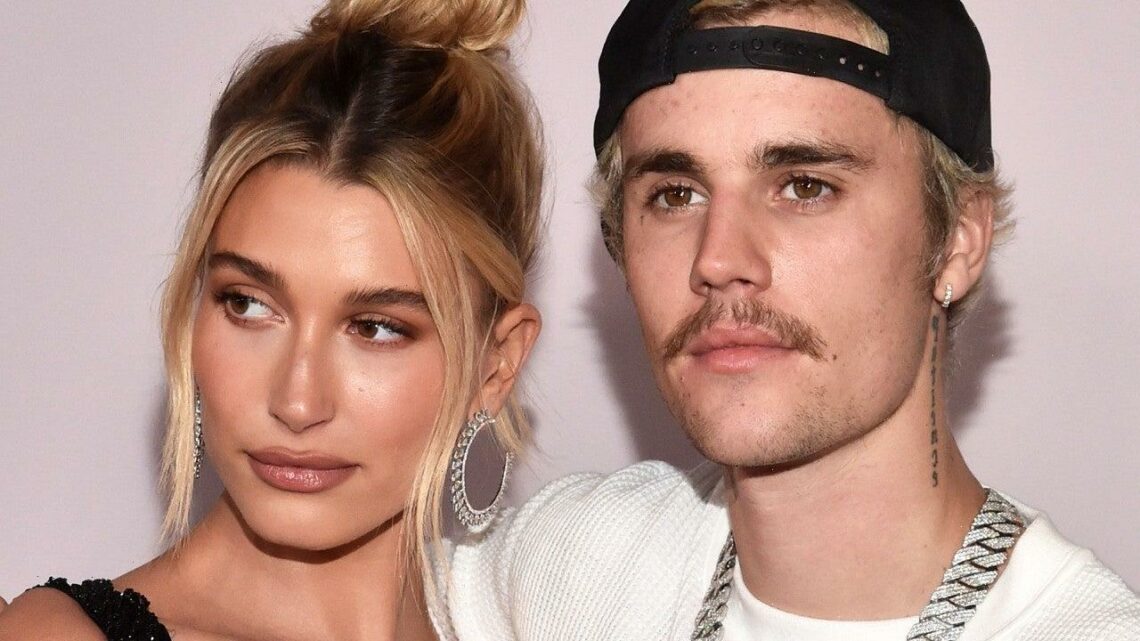 Justin and Hailey Bieber have mastered marriage. The couple have “found their groove” after nearly three years of marriage, and they’re not in any rush to have kids, a source tells ET.

“Justin and Hailey are doing amazing and are so solid,” the source says. “They’ve really found their groove as a married couple and are enjoying their time together.”

“Hailey is super focused on her career right now and isn’t in a rush to have kids. Of course they have talked about their future and building a family together someday, but both of them are busy with work right now and Hailey really wants to build up her YouTube channel,” ET’s source notes. “The two of them are very supportive of each other.”

In an interview with GQ last month, Justin said he and Hailey were looking forward to having kids down the road. “Not this second, but… eventually,” he said.

“I just felt like that was my calling. Just to get married and have babies and do that whole thing,” he explained.

The pop star also reflected on his and Hailey’s “really tough” first year of marriage, sharing that he was walking “on eggshells” after they tied the knot.

“The first year of marriage was really tough, because there was a lot, going back to the trauma stuff,” he said, alluding to his highly-publicized troubles as a child star. “There was just lack of trust. There was all these things that you don’t want to admit to the person that you’re with, because it’s scary.”

The couple has largely overcome that hurdle, though, and are now “just creating these moments for us as a couple, as a family, that we’re building these memories.”

See more in the video below.

It’s Hot Out And Foundation Is No-No, Here Are My Faves For The Warm Weather