Putting himself first. Kim Kardashian’s desire to raise her family in Los Angeles wasn’t enough to stop Kanye West from living his best life in Wyoming, a source exclusively tells Us Weekly.

When Did Kanye West Start Living in Wyoming? How Move Led to Kim K. Split

“Kanye became obsessed with starting an artists’ getaway in Wyoming where he could focus on his music, fashion and art,” the insider says. “Kanye loves his kids and they come to visit, but Kanye felt he couldn’t create as well in L.A., the expansive nature and the privacy helped him to be inspired. Kanye also loves that everyone who comes out to the ranch is there for business or for art.” 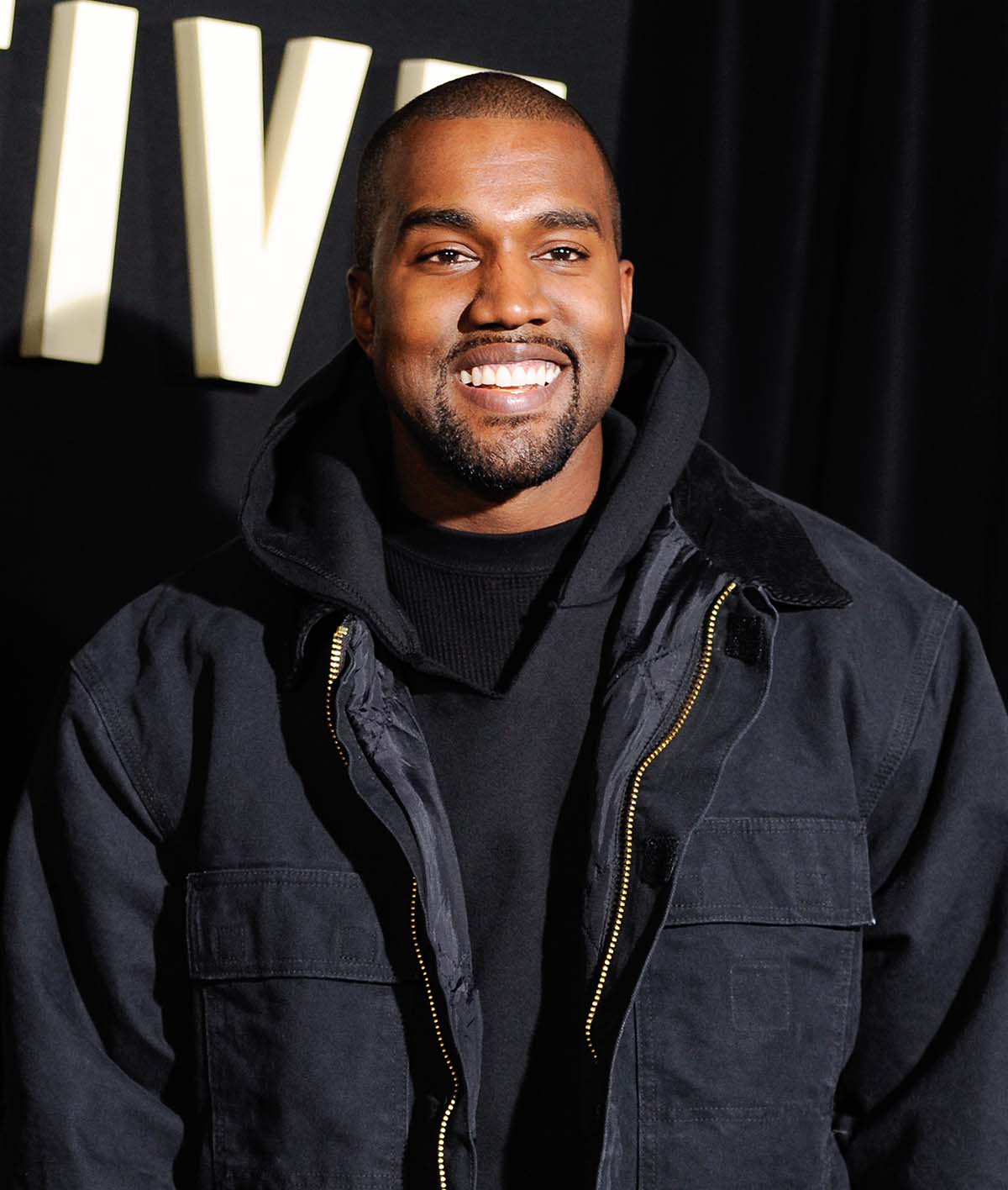 The source adds, “Wyoming is also a great place for Kanye’s mental health.”

Us exclusively revealed in January that West, 43, and Kardashian, 40, who wed in 2014, had been living separate lives for months, with the Grammy winner opting to spend the majority of the coronavirus quarantine out of California. (West started splitting time from L.A. and Wyoming in 2018 and purchased two homes there in 2019.) A second source told Us at the time that the pair, who share North, 7, Saint, 5, Chicago, 3, and Psalm, 2, didn’t have the same priorities anymore.

“Kanye is jealous of the amount of time Kim has dedicated to prison reform and the kids,” the insider explained. “Kanye wanted the family to move to Wyoming full-time. It’s where he sees this direction of his life going. Kim just doesn’t see their lives full-time in Wyoming.”

Five months later, Kardashian confirmed that West’s life in Wyoming was a reason for their split.

“I just honestly can’t do this anymore. Why am I still in this place where I’m stuck for years? Like, he goes and moves to a different state every year. I have to be, like, together so I can raise the kids. He’s an amazing dad, he’s done an amazing job,” she said on the Thursday, June 3, episode of Keeping Up With the Kardashians, adding that the musician “deserves someone who will support his every move” and live in Wyoming.

Everything the Kardashians Said About Kanye West on ‘KUWTK’ Season 20

She continued: “I can’t do that. He should have a wife that supports his every move and travels with him and does everything, and I can’t. I feel like a f–king failure. It’s my third f–king marriage. Yeah, I feel like a f–king loser. But I can’t even think about that. I want to be happy.”

Us confirmed in February that Kardashian filed for divorce. The news came two months after a “big fight” in early December 2020, per a third source.

“Kanye blew up at Kim and she was really upset,” the source said at the time. “Things between them don’t seem to have healed since that.”

West, for his part, has yet to publicly comment on the split.