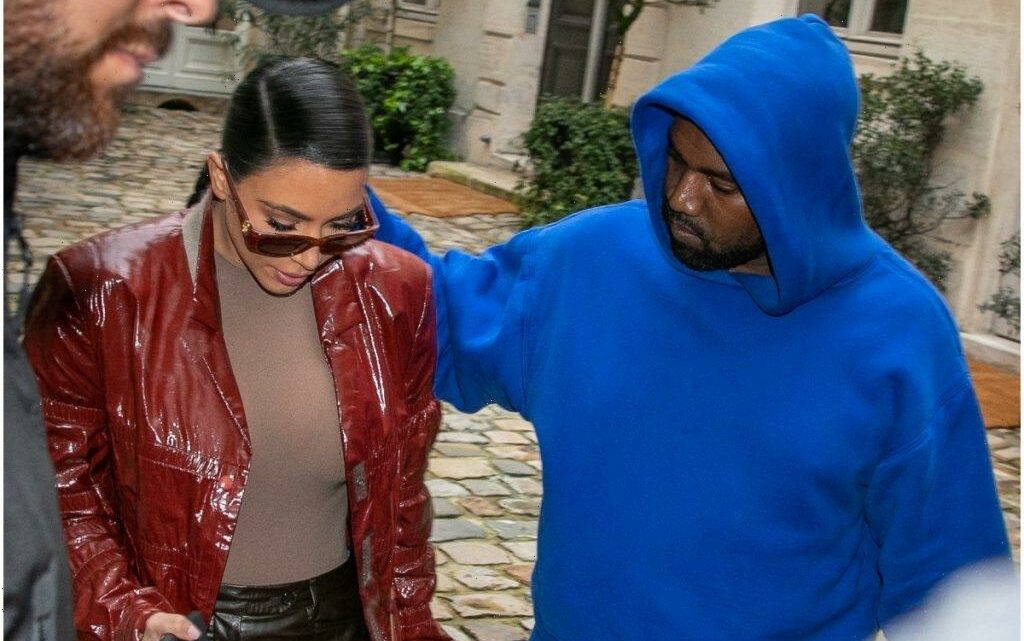 Kim Kardashian West and Kanye West had difficulty getting their exes to go away during their publicized marriage. At the beginning of the relationship, the couple’s past romances with other celebrities such as Amber Rose and Kris Humphries haunted them. However, they continued dating and officially married in 2014. Before Kardashian West filed for divorce from the Donda artist, West stood up to his wife when news of her relationship with Nick Cannon resurfaced.

Two years into their relationship, the KKW Beauty CEO and the “Heartless” artist got married. Several years later, Kardashian West’s ex-boyfriend, Nick Cannon, spoke about their past during an interview with VladTV. While speaking with the host, Cannon claimed he introduced West to Kardashian West. Additionally, Cannon made multiple comments regarding the Keeping Up With the Kardashians star’s body type.

Following the 2018 interview, West decided to address the Wild N’Out host’s remarks on Instagram. According to USA Today, the rapper told Cannon not to speak about Kardashian West, even when provoked.

“I understand that you used to date my wife, but you know, you get in an interview, don’t mention my wife,” West demanded. “If someone brings my wife up, you say, ‘Hey, I respect that man; I’m not speaking on that’”

West didn’t stop at Cannon in his Instagram videos. After confronting the Drumline actor, he spoke on rumors that Drake and Kardashian West dated. The “Stronger” rapper accused Drake of knowingly perpetuating their romance rumors in his song, “In My Feelings.” According to West, multiple music lovers believed he referred to Kardashian West by naming his love interest “KiKi.”

“You know if I had a girlfriend from Chicago, her name was Ranita, and then you was married to Rihanna, I wouldn’t make no song called RiRi,” he explained to the camera. “So when you’re like, ‘Aw, I don’t know where it comes from,’ you too smart for that, bro. You know where that comes from. Don’t make no record with nothing that could be confused.”

Finally, West warned model Tyson Beckford not to comment on his wife’s appearance. After stating that he didn’t like Kardashian West’s body type, she clapped back on Instagram. However, her husband also had to chime in his thoughts on the matter.

“None of y’all speak on my wife, period,” West said. “What is you talking ‘bout?

“I’m married—we in love. We a family,” he continued. “Y’all be promoting all that negativity, y’all think that sh*t is cool for social media, it don’t sit right with my soul, it don’t sit right for my spirit.” he added, “And as men all three of y’all, y’all come talk to me, y’all holler at me. We’ll work it out; we’ll come to a resolution.”