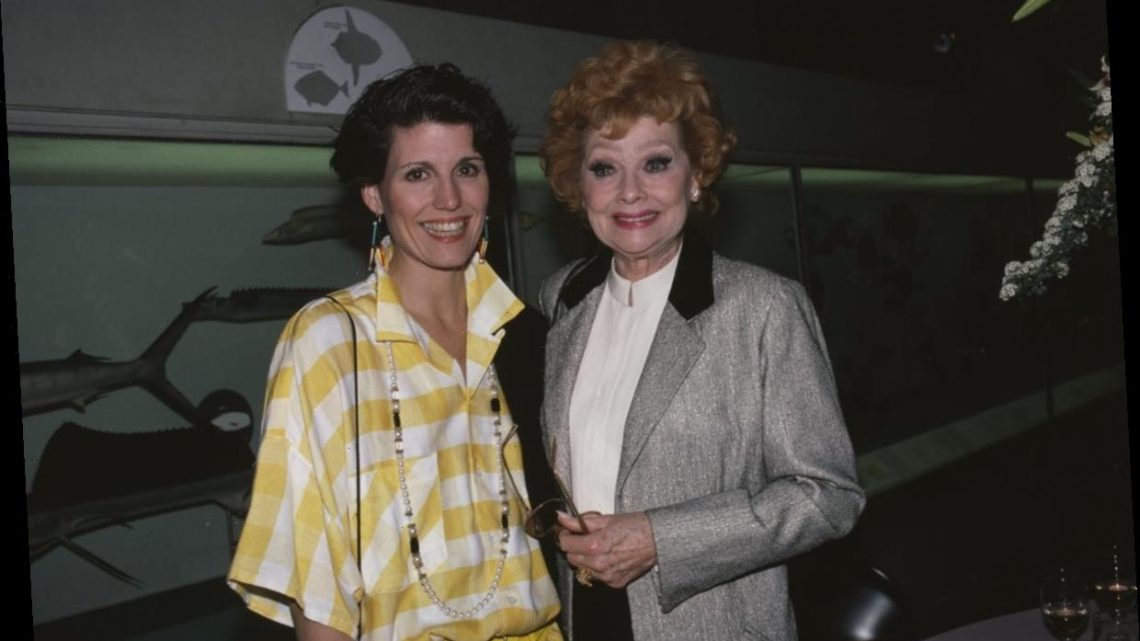 Show business has changed quite a but since I Love Lucy was on the air. Lucille Ball and her daughter, Lucie Arnaz, experienced two very different versions of Hollywood. And as Arnaz reflects on the industry today, she doesn’t like what she sees. That’s why she tells aspiring actors to “change your mind” when they ask her for advice on breaking into show business.

Why Lucie Arnaz ‘would not recommend anybody going into’ show business

When Arnaz was interviewed by the Television Academy Foundation in 2016, she was asked what advice she had for aspiring actresses. First, she says she’d try to convince them to find a different career.

“I think this business has changed so dramatically. I would not recommend anybody going into it. There are half as many parts as there were when we were growing up,” she said.

Arnaz notes that the rise of reality TV has to do with there being fewer parts for actors.

“There’s all kinds of reality TV now because that’s cheaper for everybody to do. There doesn’t seem to be a difference between a reality star and a star star. So why work so hard? Make sure you get a p*rno tape out there right away. That’ll help,” she said sarcastically. “I mean, as you can see, I’m a little, just–I’m baffled by the business at present.”

Lucie Arnaz says actors need to pursue the business for the right reasons, or they’ll ‘probably become a drug addict’

Arnaz says new actors need to ask themselves: “Are you in this to become a star?”

“If yes, you are going to be very disappointed and probably become a drug addict at the end of it because that’s not going to solve your problems,” she said. “Whatever you’re searching for right now is not going to be filled up by whatever that is. It’s going to make it worse.”

“You have to have a skin that’s like an armadillo,” she warned. “The rejection and the, ‘You’re not right for the part.’ There are going to be these huge dry parts where you’re not working at all. What are you going to do?”

How to be successful in show business, according to Lucie Arnaz

There is one surefire way to be a successful actor. But it’s very specific.

“If you have a mother who can put you on a television series back in the seventies that would last for six seasons and big stars could come on and you could learn from them, then I would say you have a chance,” she said, referring to her situation. “Even if you’re not all that talented, because you could learn on the spot. You would have time to learn. I don’t have a TV series, so I can’t put my kids on. If I did, things would be different.”

But for those who heed all of Arnaz’s warnings about the industry at present and still want to pursue acting, she says the key to success is never quitting. A good day job also doesn’t hurt.

“You have to love it more than you love anything else. And then, if you do, you do it and never quit. Do not stop. Just keep on plugging along and go to the next audition and keep smiling. Have something that you can rely on, some spirituality or some bigger-than-me-belief system, and a good day job,” she said. “We know this business will always be here, but there are a hundred and fifty million of us trying to get into it and it’s survival of the fittest.”

Chipotle shares recipe for its tortilla chips in popular video