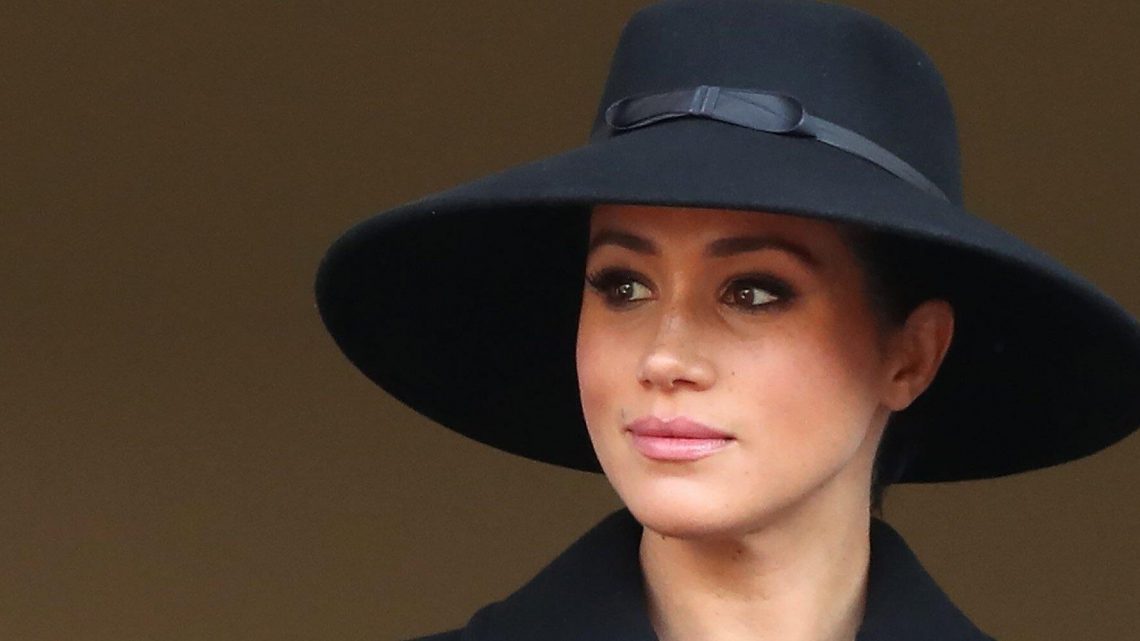 Why Meghan Markle Will Not Be Attending Prince Philip's Funeral

Meghan Markle will not be joining her husband, Prince Harry, at his grandfather Prince Philip's funeral in the U.K. next weekend, according a spokesperson at Buckingham Palace.

Philip's funeral is planned to take place at St. George's Chapel on Saturday (April 17), and apparently the trip across the pond was advised against by Meghan's doctor. Meghan is pregnant and is expecting her and Harry's second child, a baby girl, later this year. "The Duke of Sussex is planning to attend. The Duchess of Sussex has been advised by her physician not to travel. So the duke will be attending," the royal staffer confirmed during a press briefing.

Harry's arrival in the U.K. will mark the first time he's seen his family since his and Meghan's controversial Oprah interview, which resulted in a deeper rift between Harry and several members of the monarchy — including his older brother, Prince William.

The number of guests attending the Philip's funeral will be limited to 30 people due to social-distancing guidelines, and immediate family is expected to make up the majority of the list. The final guest count will be confirmed next week along with who will be making the eulogy during the service.

Following the news of Philip's death on Friday, Meghan and Harry paid tribute to the late royal on the Archewell Foundation's website. "In Loving Memory of His Royal Highness The Duke of Edinburgh, 1921-2021," the couple wrote. "Thank you for your service…you will be greatly missed."