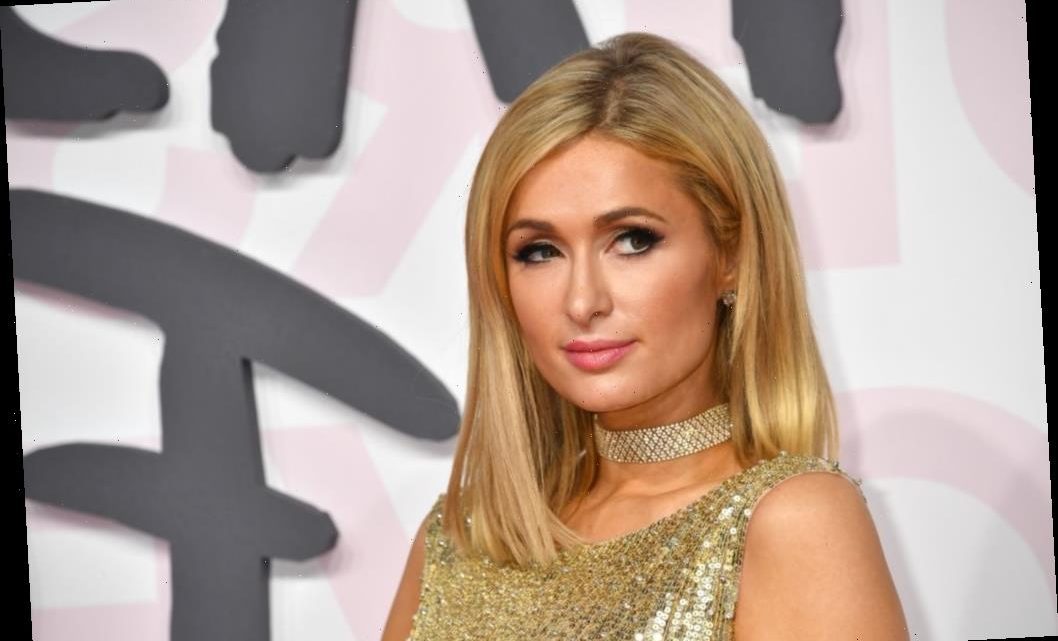 Why Paris Hilton Is Demanding This Utah School Be Shut Down

YouTube recently released a documentary on Paris Hilton titled This Is Paris. In the revealing film, Hilton describes a traumatic experience from her past at a youth treatment center. Here’s why the entrepreneur and former reality star is calling for that facility to be closed down forever.

In the Paris Hilton documentary, the perfume and makeup mogul recalls horrifying memories at a young age 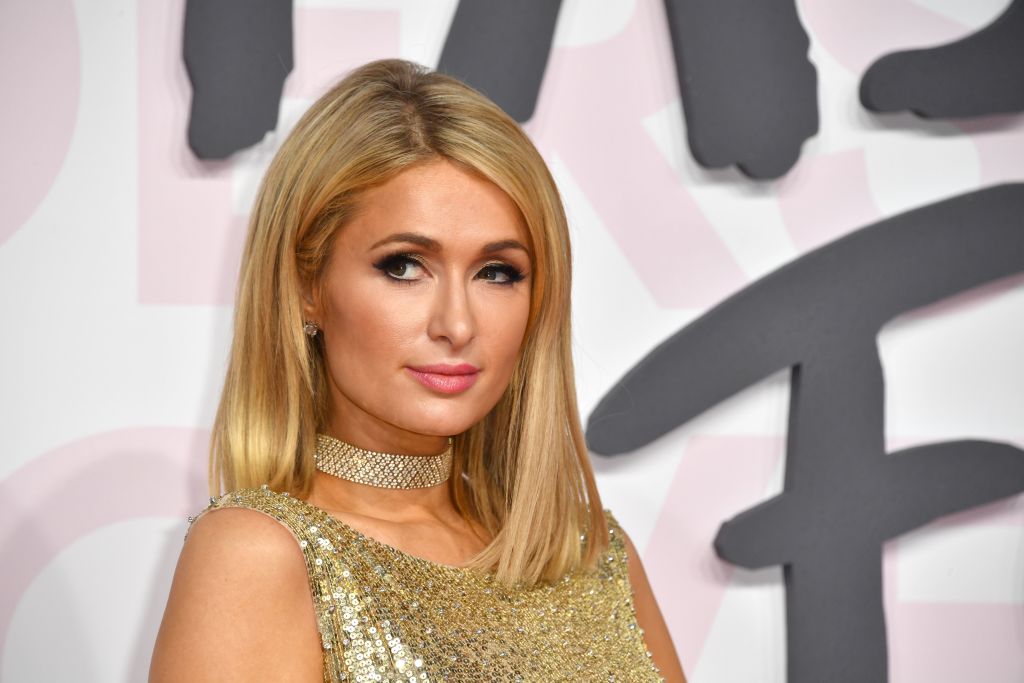 Hilton’s recent YouTube documentary This Is Paris portrays a wildly different view of the media personality than many people have seen in the past. The former star of the reality show The Simple Life tells her traumatic history of being sent to a behavior modification school in Provo Canyon, Utah, as a teen. In This Is Paris, Hilton recalls a torturous experience during her 11 months at the school, where counselors would monitor the teens’ bathroom and shower use, and verbally abuse them. She also claims the staff put her solitary-confinement-style isolation.

“… they were definitely the most traumatic six months of my life,” she shared in the Instagram video.

However, it’s not just celebrities who have been speaking out against the school. The facility has been open for 50 years, and a trail of allegations has haunted Provo Canyon.

“There is a pattern of controversy and allegations of abuse that stretches from the 1980s to today at one of Utah’s largest youth residential treatment centers,” the Salt Lake Tribune reported.

Provo Canyon has remained open in the midst of “multiple lawsuits” and even “state threats to pull its license.”

The publication spoke to 8 alums of Provo Canyon, reporting their claims which closely resembled Hilton and Von D’s. Per the Trib:

They spoke of repeated physical restraints, with up to 10 staffers piling on young children. Some were chemically sedated, or so overmedicated they felt like a zombie. Others spoke of being left in isolation rooms for days after getting in trouble for things like not getting out of bed or asking for an inhaler.

Von D stated in her Instagram post that Provo Canyon tries to absolve its own responsibility by referring to a change in the ownership of the school since both make-up entrepreneurs attended.

Per FOX, Provo Canyon put up a statement on their website citing that “previous owners sold the school in 2000.”

“We are committed to providing high-quality care to youth with special, and often complex, emotional, behavioral and psychiatric needs,” they continued.

But that doesn’t speak to the fact that these schools — of which there are several, operating all over the U.S. (Hilton having attended several herself) — are for-profit institutions. Meaning: they are making money off of troubled teens and their parents’ concern for their children.

Paris Hilton is now openly protesting against the school in Utah

According to FOX, Hilton recently brought her efforts from the screen to the real world, leading an in-person protest against Provo Canyon.

Hilton and other protestors donned T-shirts emblazoned with the words “survivor” and “breaking code silence.” The latter, FOX reports, is “a reference to Hilton’s new campaign to compel others to shed light on what she believes is a corrupt industry that manipulates parents and traumatizes youth.”

In a speech to the other protestors, Hilton said: 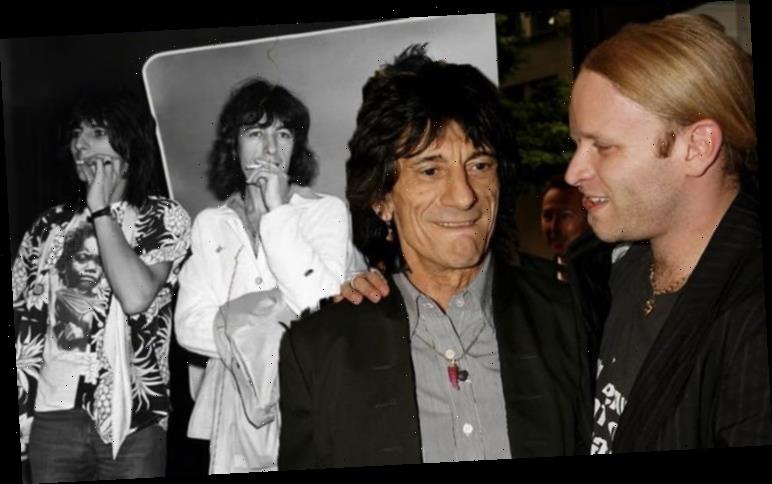 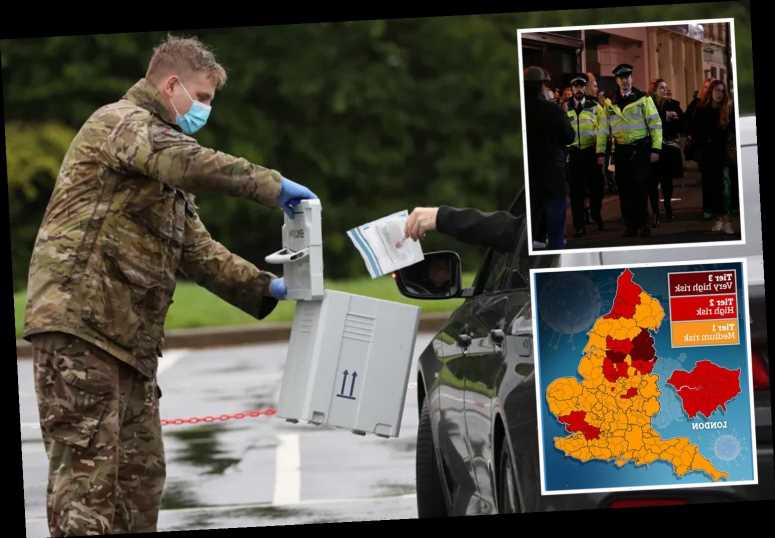 10/25/2020
Army sent into Tier 3 lockdown zones to help enforce coronavirus rules
This website uses cookies to improve your user experience and to provide you with advertisements that are relevant to your interests. By continuing to browse the site you are agreeing to our use of cookies.Ok