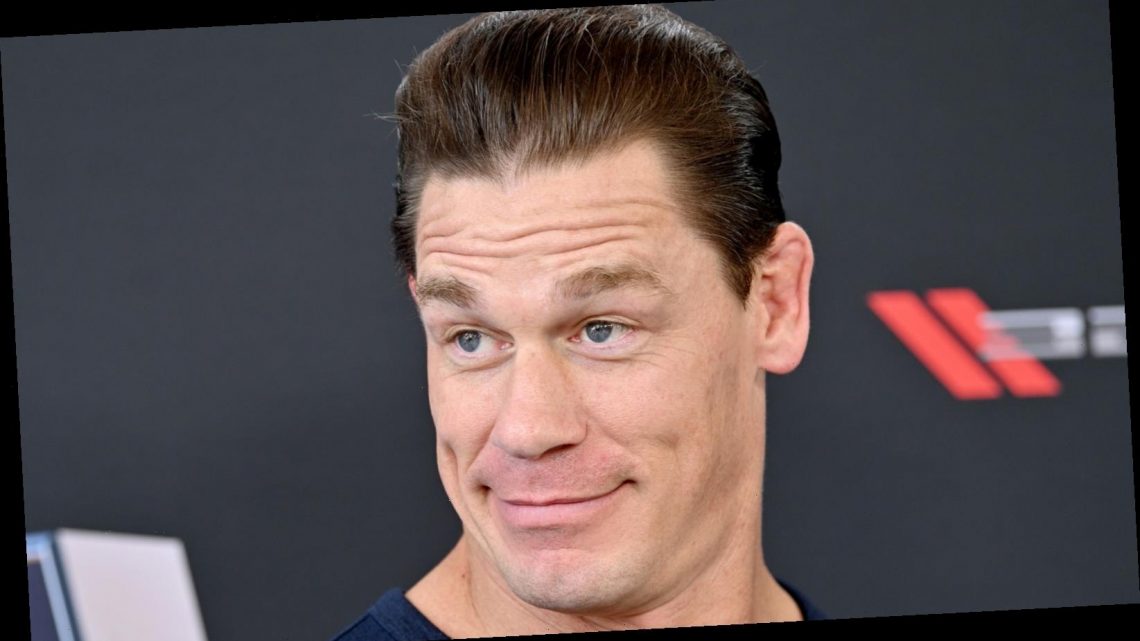 Were you paying attention during Mountain Dew’s Super Bowl 55 commercial? If you did, you might win big.

John Cena starred in the spot. The actor and WWE superstar introduces Mountain Dew’s new Major Melon flavor. He pushed a pink Cadillac into an incredibly trippy scene filled with the soft drink (per Hollywood Life). According to Cena, he was feeling the set’s vibe. “I’m really a fan of the look of the commercial,” Cena told People. “It looks awesome and funky and I think people are going to be blown away with the presentation, but there’s just more to it than an eye-catching, memorable ad.”

He’s definitely right about that. The commercial is different than most of the Super Bowl ads in a big way. “Hi, I’m John Cena, and I know how to count,” he says in the commercial, while wearing a Hawaiian shirt and pink shorts. He drives through the watermelon-covered world and encourages fans to win big.

Fans can win up to $1 million by catching this detail

“In fact, knowing how to count could change your life on Super Bowl Sunday — like, help you win one million dollars,” he continued. That’s right, Mountain Dew wants to help one lucky and attentive viewer win $1 million.

Wondering how to win? According to a tweet from Mountain Dew, here’s what you need to do: “Tweet us the exact # of MAJORMELON bottles in this spot and you may win $1 million,” they explained. “Must use #MTNDEWMAJORMELON & #MyPromotionEntry.”

There’s no purchase necessary to enter, but you must be a legal resident of the 50 United States and District of Columbia, at least 18 (19 in Alabama and Nebraska), and have a Twitter account. Each person gets three entries, so give it your best! It’s not over until they get the right answer, or by March 31, 2021 (per Life Changing Dew).