Home » Celebrities » Will Prince Harry Really Go After Camilla In His Memoir? 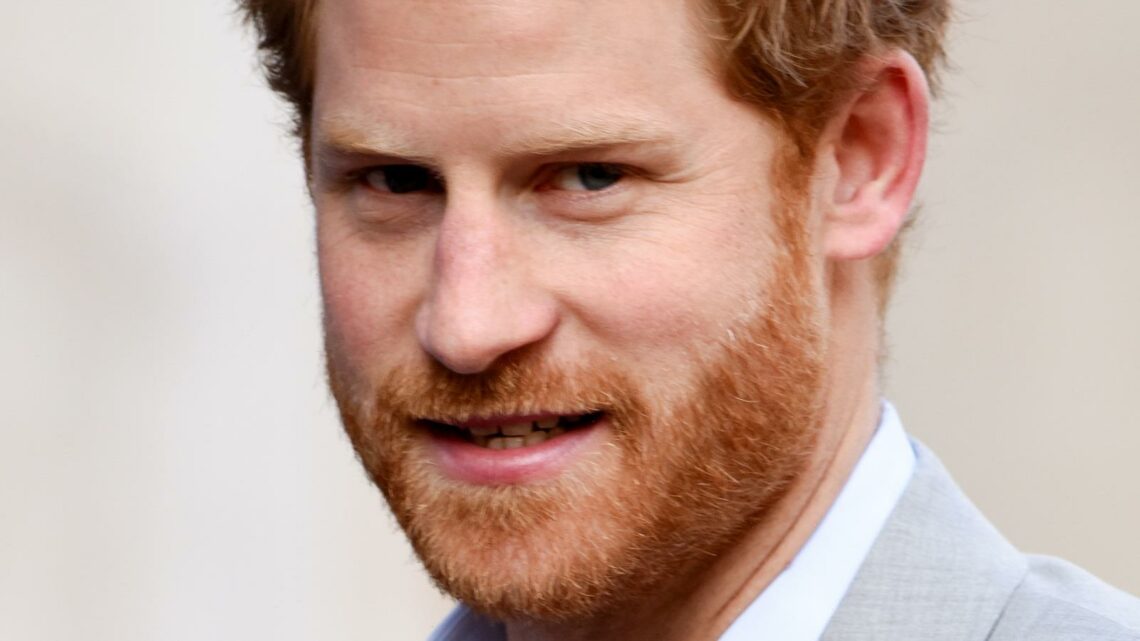 Will Prince Harry Really Go After Camilla In His Memoir?

It’s been a whirlwind few years for Prince Harry as he’s been at the center of a lot of royal-related drama. After announcing that he and wife Meghan Markle were stepping down as senior members of the royal family in January 2020, his journey has not been very easy. In fact, the Duke of Sussex has not only faced tons of backlash from the public for leaving England, but the British press has been relentless in their attack against the couple.

The drama and scandalizing tabloid headlines got worse after Harry and Meghan sat down for an interview with Oprah Winfrey in March. In it, they accused the royal family of everything from racism to refusing to help the former actor when she confided in them about her struggles with mental health. Though the two did not name names, everyone has since been wondering exactly which royals members they were referring to.

Months later, Harry signed a deal with Penguin to release four books that will include his upcoming memoir. Now, rumor has it the book will include information about Camilla Parker-Bowles as Princess Diana’s former butler claims the duke will take aim at his step-mother. Scroll ahead to find out exactly what the royal ex-aide had to say about Harry’s memoir, including how Prince Charles feels about his son potentially outing his wife. 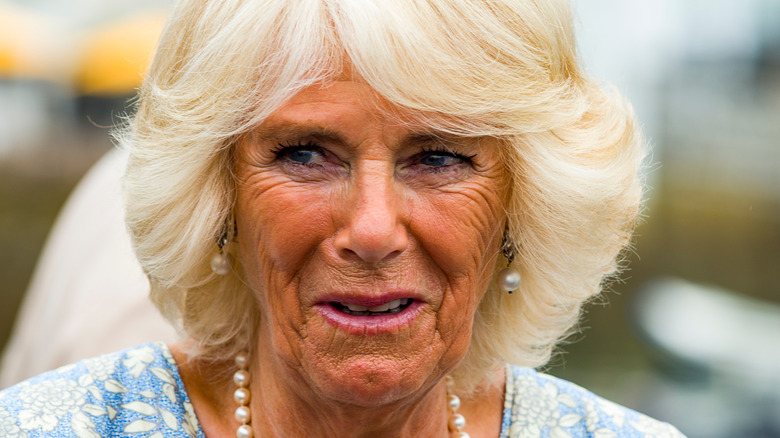 According to a former royal aide, Prince Harry will not hold back when it comes to talking about his family in his upcoming new memoir, due to be published in 2022, per People. Paul Burrell, who served as a footman for Queen Elizabeth II and butler to Princess Diana (per The Sun), said the Duke of Sussex “could very well name” the alleged racist who was behind the remark about Archie’s skin tone. ‘”The publisher, Penguin, will no doubt want their money’s worth in this book deal. That means they won’t want vagueness — they’ll want names and specifics,” Burrell told Closer magazine.

He also said Harry will reveal Camilla Parker-Bowles’ “secrets” after she “stepped into Diana’s shoes.” Burrell explained, “I suspect Camilla will be in his sights. … He’s already said he enjoys ‘The Crown,’ which painted Camilla as the ‘wicked stepmother’ in a way.” However, Burrell expects that Prince Charles will be “livid if he does go there.”

What Is Eyebrow Microblading? The Semi Permanent Brow Trend – What Is Microblading
Recent Posts