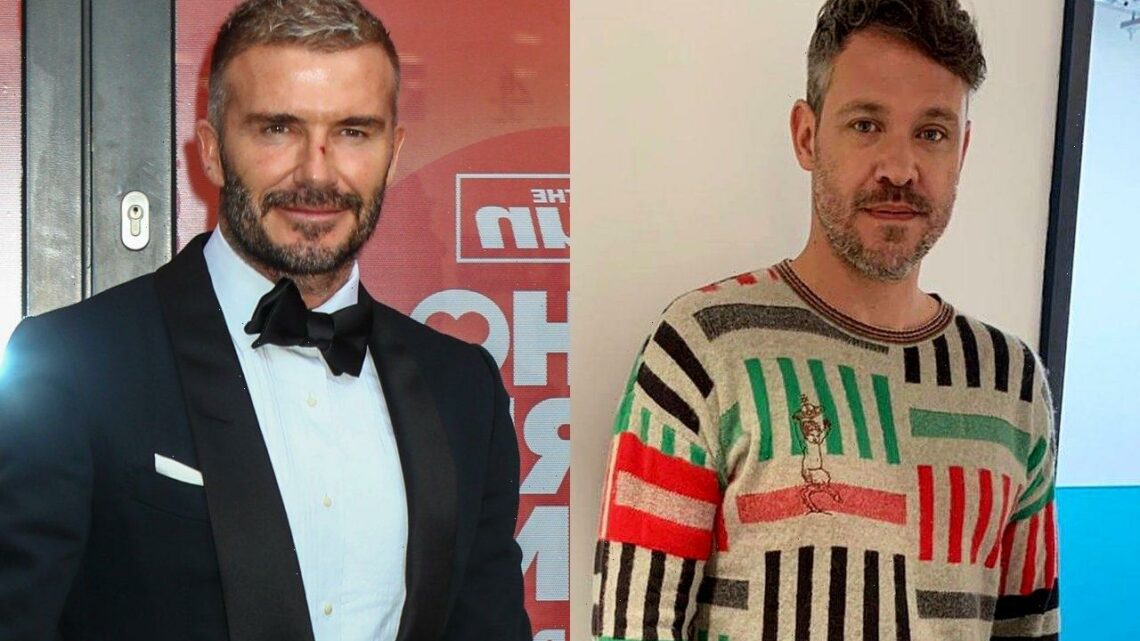 In an Instagram post, the pop star, who came out as gay in 2002, claims that the former football player ‘has disappointed [him] more than [he] can say’ for signing deal to promote the sport event.

AceShowbiz –Will Young has slammed David Beckham for promoting the Qatar World Cup. After the former soccer star signed a lucrative deal to promote the ongoing World Cup, Will described his ambassadorial role as “odious.”

“Qatar is of course not the only country in the world with appalling records on human rights. The argument that sport is not political is duplicitous and two faced. Look at South Africa during apartheid, look at Russia now,” Will wrote on Instagram.

He continued, “Who decides the yays and the nays? What is undoubtedly clear however is a star like you @davidbeckham who I once sang for (not for any money I hasten to add) at your birthday has disappointed me more than I can say.”

Beckham has previously been outspoken in his support for the LGBTQ community. But Will has now blasted the 47-year-old star for promoting Qatar, where homosexuality remains illegal under the country’s laws.

“The decision to take the alleged £150 million over 15 years is greedy enough, the burying of your head in the sand from you, your team and your advisers is repellent and cowardice personified,” he added.

He continued, “So here is what I suggest if you won’t change your mind: give £1million to LGBTQIA+ charities in Qatar every year that you get your £10million a year. Can something be salvaged from this odious deal? Perhaps those funds can help provide much needed safety to those living in terror whilst your posters smile down on the people of Qatar.”