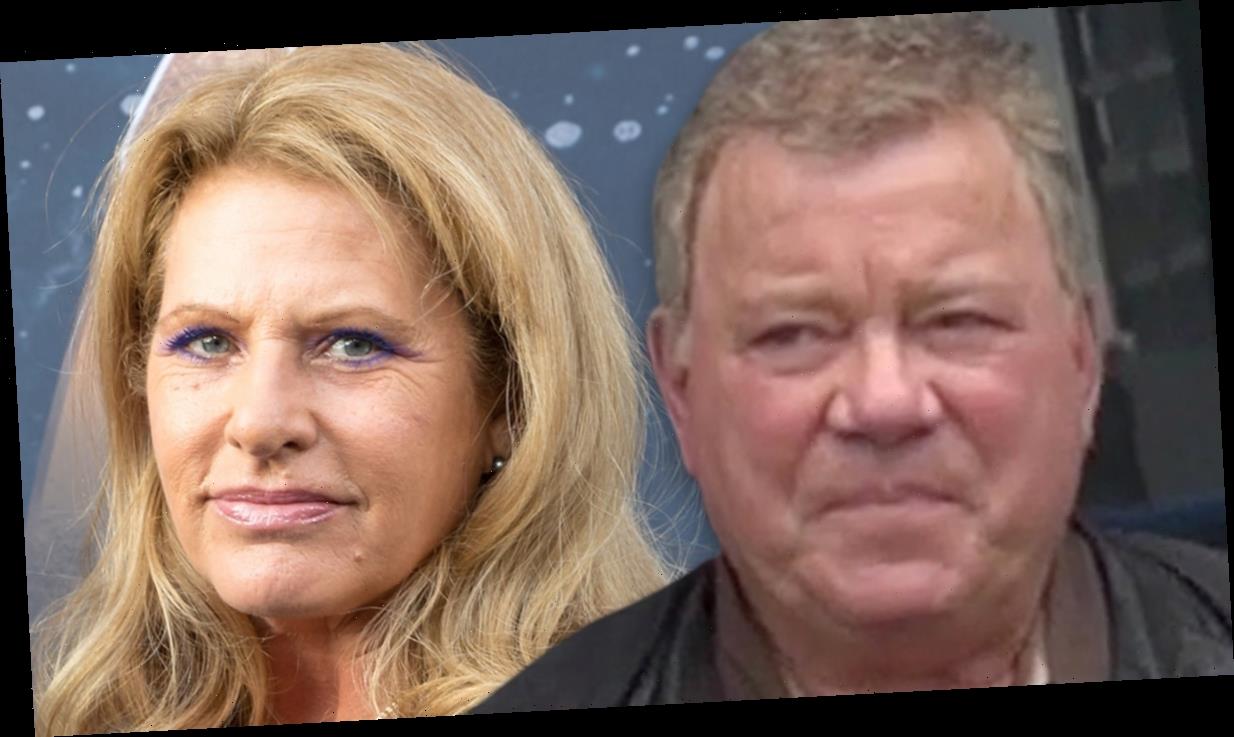 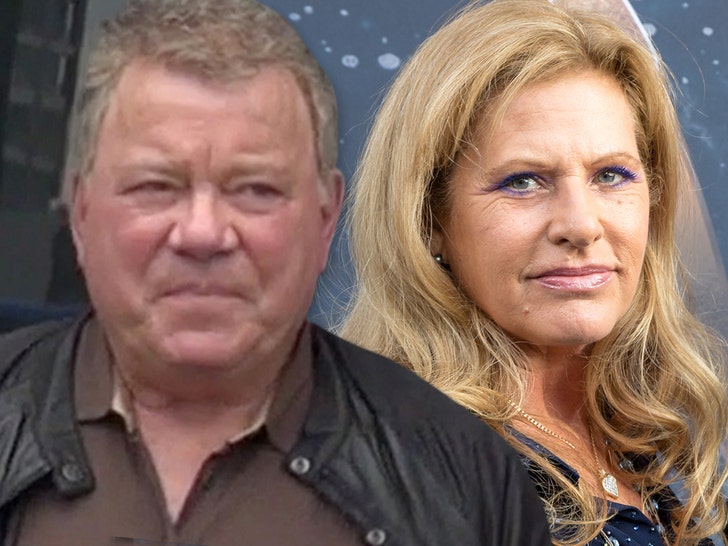 William Shatner and his ex-wife are divvying up all their assets, and we mean ALL — because the settlement covers everything from dogs to land, to ashes of exes and yes … horse semen.

As you know, Bill filed to divorce Elizabeth back in December and it’s now been finalized, but they had plenty to split up. We’ll start with their livestock. Capt. Kirk is boldly leaving with 2 horses … Renaissance Man’s Medici and Powder River Shirley. He also gets 2 dogs … Macchiato and Double Espresso. Elizabeth also gets 2 horses … Belle Reve’s So Photogenic and Pebbles (they kinda mailed it in with that name). No dogs for her.

Driving Renaissance Man's Medici during the Lexington Jr. League Horse Show at The Red Mile earlier today. Thanks to @heraldleader for pic!

Shatner’s love for his horses is well known — he breeds them after all, and he made sure to cover that in the docs. For instance, he gets “all horse semen” and horse equipment. Yes, that’s spelled out in black and white.

On to their real estate and cars. Elizabeth gets a Malibu Cove home, another in Versailles, Kentucky and she keeps her share off her family’s farm in Indiana. In her garage, you’ll find a 2007 BMW X5, a 2015 Mercedes Benz ML65, and a 2004 Ford Explorer.

Shatner keeps a Studio City home and a ranch in Three Rivers, CA near Sequoia National Park. However, they’ve agreed that Elizabeth gets the right to “occasionally harvest some fruit” from trees on the ranch. It’s clearly a special property to both of them … because she can also go there to visit her late husband’s ashes and some horse graves.

The divorce also spells out visitation rights — they didn’t have kids together, but they’ve got lots of animals. Elizabeth can visit with Macchiato, Double Espresso and some of the horses … as long as she gives Bill “advance notice.”

As for the boring stuff — AKA money — he’s already paid her one lump sum of $2 million in spousal support, and that was spelled out in their prenup.

The judge has already signed off, so that’s a wrap on marriage #4 for Bill and #2 for Elizabeth. They’re both single and ready to mingle!!!