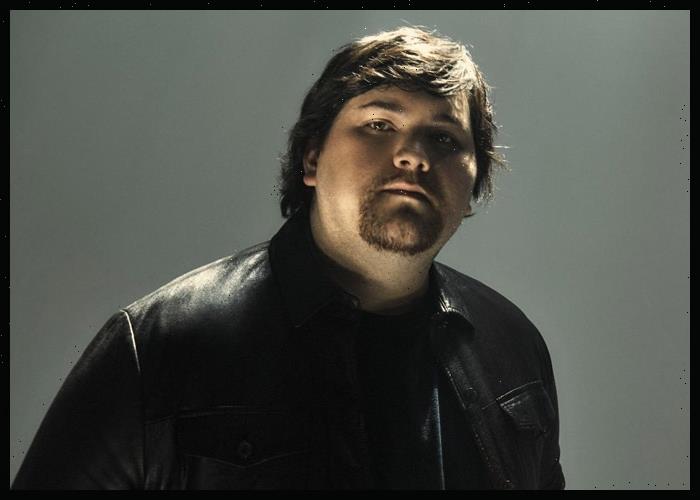 Wolfgang Van Halen explained in a recent interview what he would want from a tribute concert for his late father, Eddie Van Halen.

In an interview with SiriusXM‘s “Trunk Nation With Eddie Trunk,” Wolfgang said that although a tribute concert has not yet been planned in honor of Eddie Van Halen, who died last October, it “absolutely” should happen at some point.

“I definitely think that would be a great thing to do. It’s not in the immediate plans, ’cause that’s a lot of moving parts that you’ve gotta corral to get that to happen. But I definitely think it should happen. Absolutely,” Wolfgang Van Halen told radio DJ Eddie Trunk.

The former bassist for Van Halen said he doesn’t have any idea which other musicians could be involved in a future concert.

“All I know is that the focus should a hundred percent be on pop.
While it could be a celebration of Van Halen and the band’s history, I think, more than anything, it should be focused on him” he said. “It’s a tall ask and a big thing to figure out. But I do think it should happen at some point.”