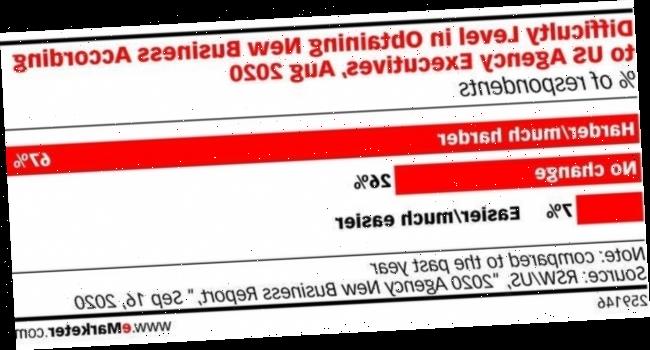 Advertising giant WPP is merging its storied creative agency Grey Global Group with its digital advertising shop AKQA to form AKQA Group, with the Grey brand phasing out over time, per The Wall Street Journal.

As digital advertising becomes the norm, groups like WPP have sought to remove barriers between their digital and creative teams to streamline operations. Many ad giants originally built out or acquired agencies that specialized in digital to enhance their creative offerings, but keeping these operations separate has become less efficient as consumer habits and advertising move toward digital. So consolidating digital and creative teams has been seen as a way to simplify operations and create an overall better client experience.

Advertising holding companies are facing substantial financial pressure, likely pushing these streamlining decisions to the forefront. The companies have had to confront smaller client budgets, leading to layoffs and other cost-cutting measures.

According to a report from Forrester, an estimated 52,000 US agency jobs may be lost by the end of 2021. And these problems show little sign of abating: More than two-thirds (67%) of US agency executives said it has become either harder or much harder to obtain new business since last year, according to August data from RSW/US. This kind of financial pressure likely adds to the forces pushing groups like WPP—as well as Omnicom Group, Interpublic Group, and Publicis Groupe—to examine whether merging agency operations could be fruitful.

Are you a current Insider Intelligence client? Log in here.