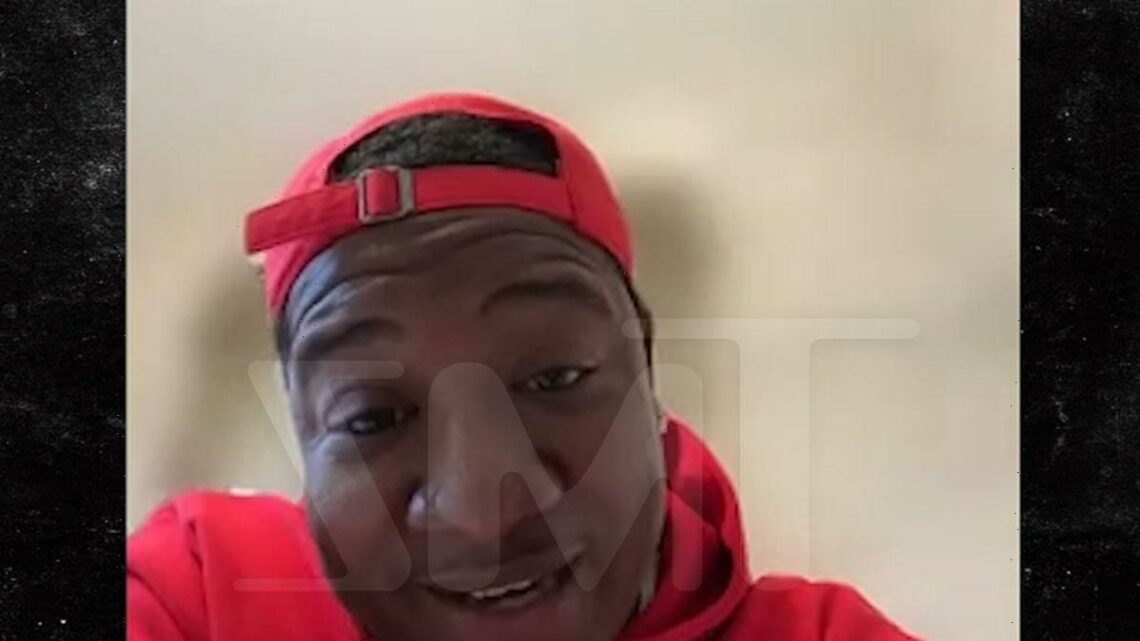 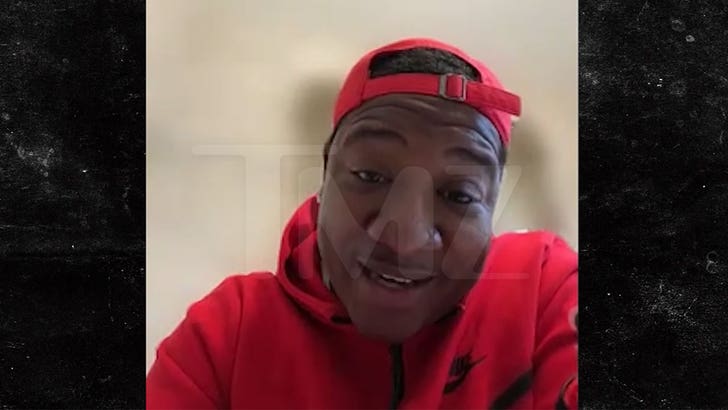 Young Jock or Yung Joc? Well, it depends on who’s asking — some “Wheel of Fortune” fans are calling out the show out for misspelling the rapper’s name during an episode … but Joc says that’s probably not the case.

Folks believe contestant Kennise Miller might have been cheated out of $39k during Monday night’s bonus round when she failed to solve the puzzle under the “person” category. 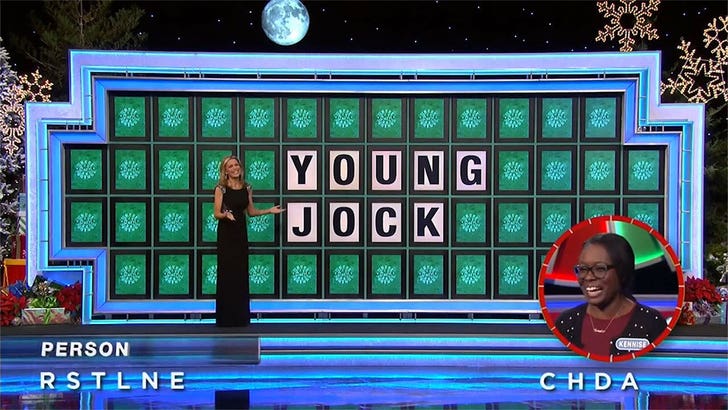 Turns out the answer was “young jock”, but some fans say otherwise.

Instead, they believe it was a misspelling of rapper Yung Joc’s name. Well, we caught up with the “It’s Goin’ Down” rapper who didn’t really think the answer was a mistake but was simply intended to be the description of a young athlete.

Joc tells us he is a longtime fan of ‘Wheel’ — he says he grew up watching with his mom and grandma …. “So, I’m one of the best people to play “Wheel of Fortune,” he says.

Though he’s never been on the show, he says at home there was no doubt he was a winner … and he was much more certain about that than whatever producers intended on Monday’s episode.