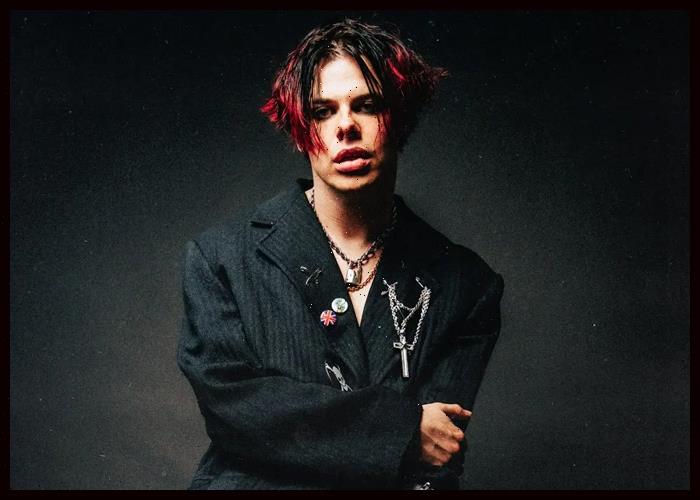 Yungblud has announced plans to embark on an arena tour of the U.K. as part of his world tour.

Yungblud is set to drop his upcoming self-titled record on September 2 via Locomotion/Geffen. He has already released three singles, including “Don’t Feel Like Feeling Sad Today,” “The Funeral” and the Willow-assisted “Memories.”

The short trek of the U.K. will kick off on February 16, 2023 at Motorpoint Arena in Cardiff and conclude on February 25 at OVO Wembley Arena in London. Pop-punks Neck Deep will provide support at all dates. Tickets for the tour are on sale now.