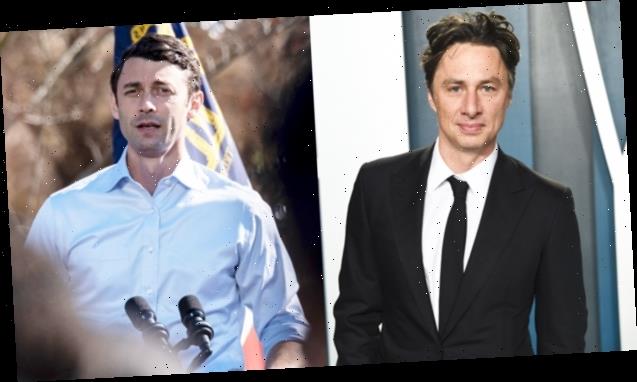 With Jon Ossoff declaring victory in the Georgia runoff election, someone is going to have to play him on ‘Saturday Night Live.’ Luckily, ‘Scrubs’ star Zach Braff knows the perfect man for the job.

As America waits for officials to call the Georgia runoff election between Jon Ossoff and David Perdue, one voter is tossing his hat in the ring – for the role of Ossoff on Saturday Night Live. “Lorne [Michaels]. I got this,” tweeted Zach Braff on Jan. 5, hours after the polls closed. Zach, 45, shared a gif of Jon Ossoff, 33, and there clearly is a resemblance between the Scrubs star and the politician. With Jim Carrey stepping down as Joe Biden and Alec Baldwin retiring his Donald Trump, SNL suddenly has an opening for “big name male star playing a politician,” and Zach clearly thinks he’s the perfect candidate.

Following Zach’s tweet, Twitter users like James C. Hamilton (@hamiljc) had a great idea: cast Zach as Jon Ossoff, and his former co-star Donald Faison to play the other Georgia runoff candidate, Rev. Raphael Warnock. Not only would this be a mini-Scrubs reunion, but it would be an incredible NBC homecoming for these two. Scrubs was on the network from 2001 until it jumped over to ABC to air its ninth and final season in 2009. Since then, Donald, 46, appeared in the TV Land sitcom The Exes, Showtime’s Ray Donovan, and ABC’s Emergence. Zach has focused on his directing career while appearing in movies like Oz the Great and Powerful, Wish I Was Here, and The Disaster Artist. 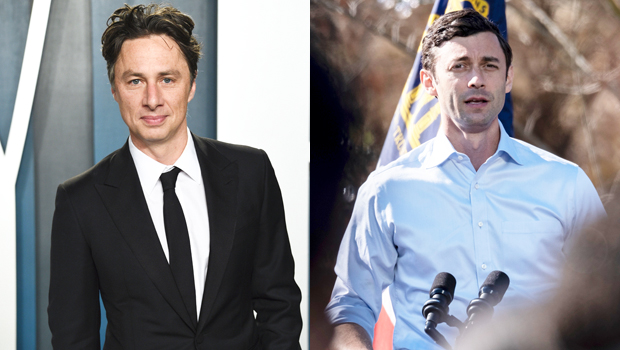 As of 12 pm ET on Wednesday (Jan. 6), the race between Ossoff and incumbent David Perdue was still too close to call for the Associated Press. However, Ossoff was ahead of Purdue by more than 16,000 votes, with 98% of the ballots counted. Under Georgia law, a trailing candidate may request a recount when the margin of an election is less or equal to 0.5 percentage points. With a 0.04% lead over Perdue, 71, and assuming it would increase past the margin, Ossoff declared victory.

“It is with humility that I thank the people of Georgia for electing me to serve you in the United States Senate,” he said in remarks on Wednesday morning, per NPR. “Everybody who cast your ballot, everybody who put your faith and confidence in our democracy’s capacity to deliver the representation that we deserve — whether you were for me, or against me — I’ll be for you in the U.S. Senate. I will serve all the people of the state.”

If Ossoff’s declaration isn’t premature and certified the winner of the race, the victory would give Democrats control of the U.S. Senate. Rev. Warnock unseated Kelly Loeffler in the other runoff victory. Rev. Warnock defeated Loeffler, 50.6% to 49.4%, in a historic victory that made him Georgia’s first-ever Black senator. 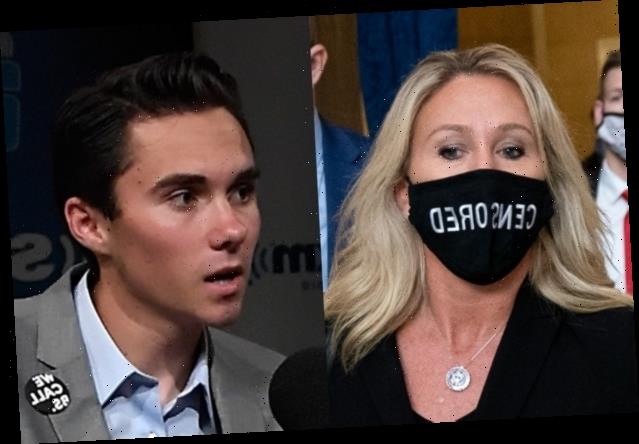 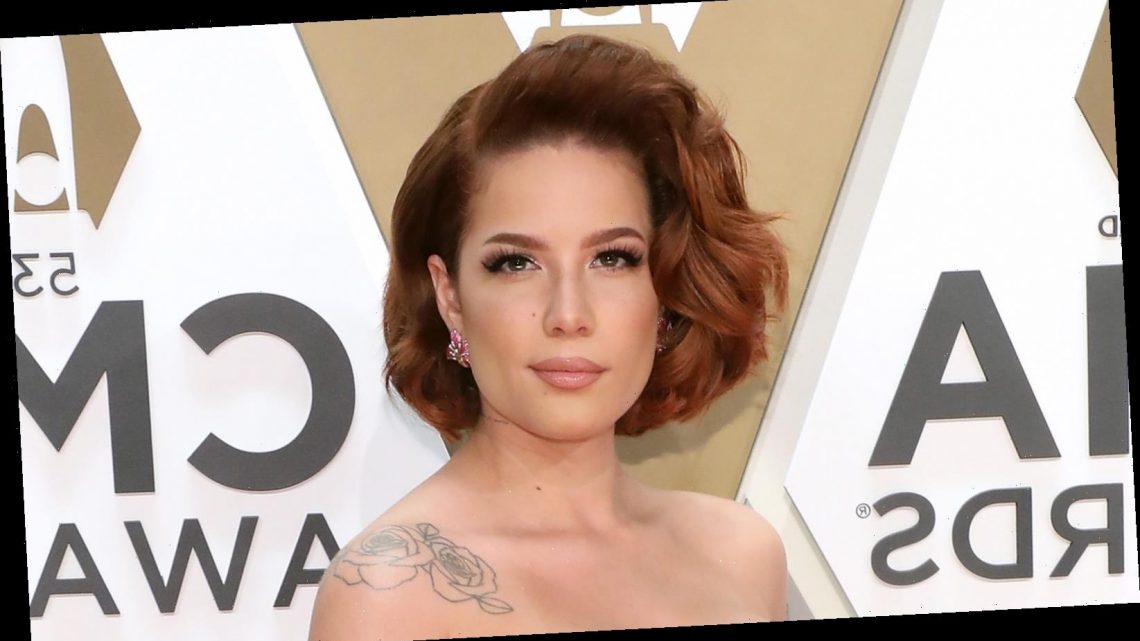 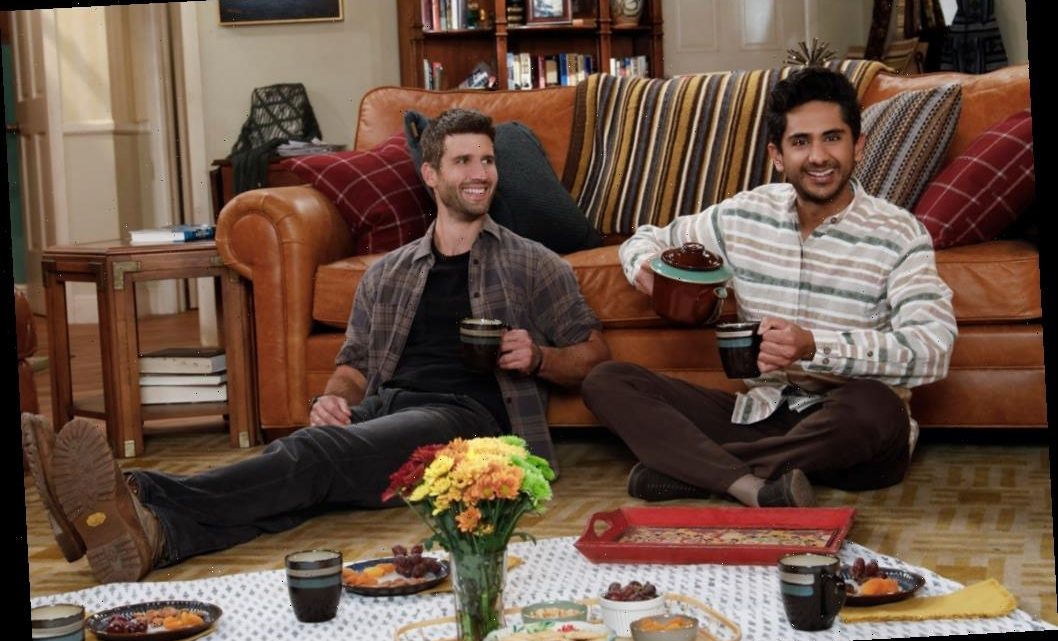