Home » Celebrities » Zendaya Confessed She Was 'Really Nervous' About 'Euphoria' 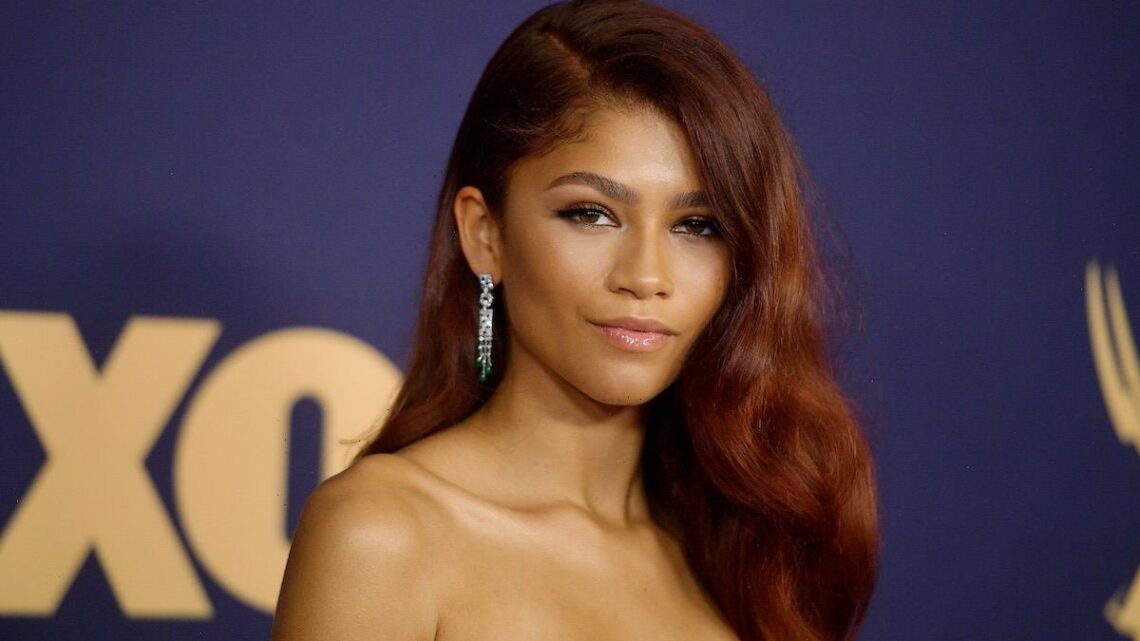 Zendaya Confessed She Was 'Really Nervous' About 'Euphoria'

For Zendaya, Euphoria was nothing short of a breakthrough moment in her career. Of course, Zendaya was a household name prior to the success of the HBO drama. Thanks to her tenure on the Disney Channel, appearance on Dancing with the Stars, smaller roles in blockbuster films, and impeccable red carpet looks, the world knew all about her. However, Euphoria would take her career to new heights. 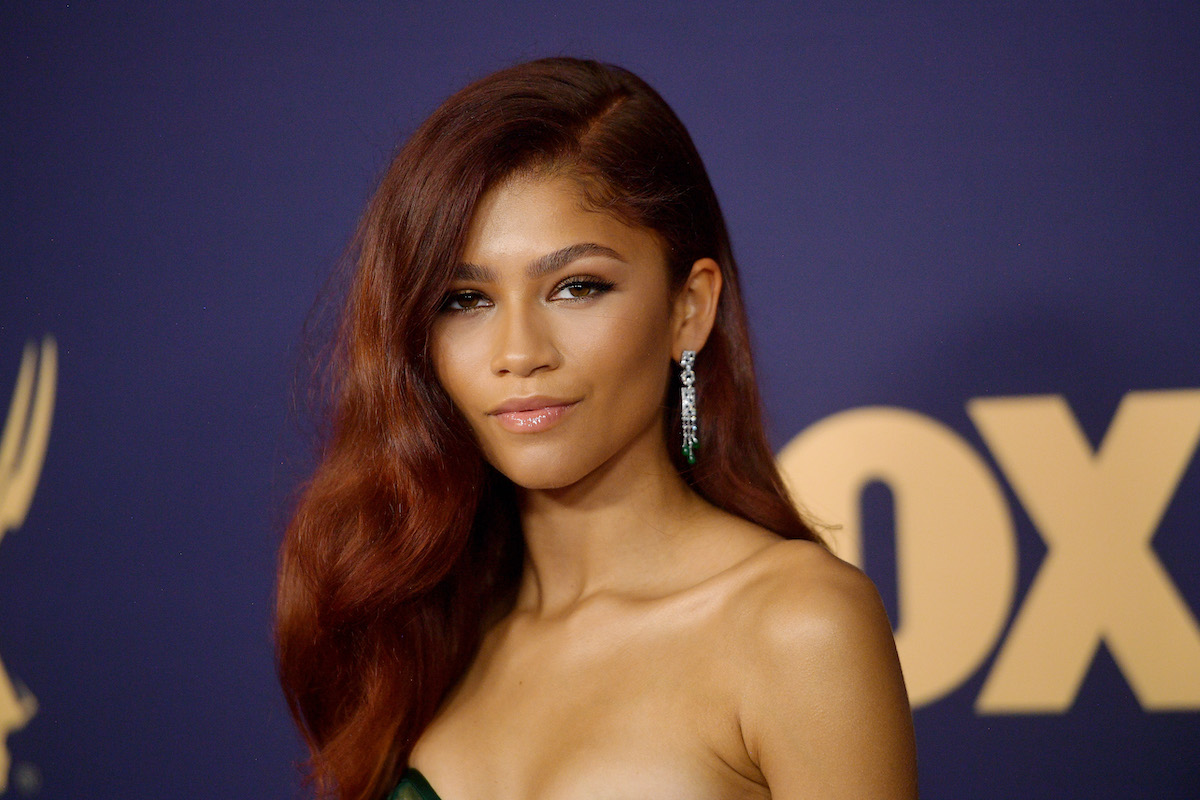 Joining the ‘Euphoria’ cast was a great career move for Zendaya

Through Euphoria, Zendaya was able to showcase her range. By portraying Rue, the “Rewrite the Stars” singer was able to demonstrate that she could handle serious subject matter with skill and nuance. She even received critical acclaim for her performance in the show’s first season, earning herself her very first Emmy nomination and win.

Of course, some people had speculation about Zendaya’s ability to tackle such intense material. They wondered how she’d bridge the gap from being a Disney darling to portraying a teenage drug addict. And while Zendaya had no doubts that she’d be able to handle Rue’s intensity, she was nervous about Euphoria. 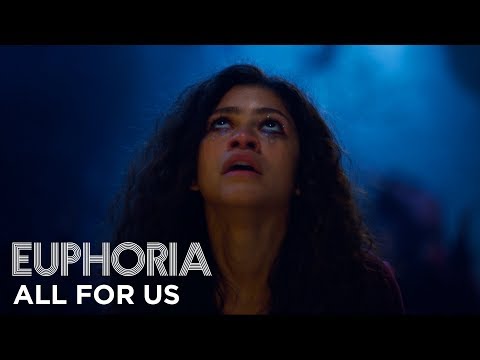 But Zendaya’s nerves didn’t come from her reservations about the role. She was immediately enamored with Euphoria after reading the script. Instead, the Dune actor was concerned about doing the role justice. She wanted to execute Rue to the best of her abilities and put a lot of pressure on herself to succeed. In an interview with the New York Times, the actor spoke candidly about her worries.

Why Zendaya was nervous about taking on the role of Rue

“I was really nervous because I wanted to do well,” Zendaya shared about Euphoria. “It’s like going from nothing to everything — there were no steps in between. That’s why people think it’s such a stretch for me to play this character. There’s a lot of people who probably think I can’t do it because they don’t truly understand my personality. And I get it: I’m a Disney kid. There’s a lot to prove.”

One person who didn’t think it was a stretch for Zendaya to play Rue was Sam Levinson. Levinson, of course, is Euphoria’s writer and creator and he had Zendaya in mind from the beginning. Furthermore, he never had any qualms about the actor’s ability to deliver a great performance.

“He took a risk on me, but he doesn’t see it that way,” the Spider-Man: No Way Home star shared about Levinson. “He would always say, ‘Yo, Z, I’m not worried about you.’ I appreciate that.”

While Zendaya undoubtedly faced some road bumps when she first began shooting, ultimately, she had nothing to be nervous about. She has more than proven herself capable of headlining Euphoria. We’re sure her fans can’t wait to see what she does next in season 2 and beyond.