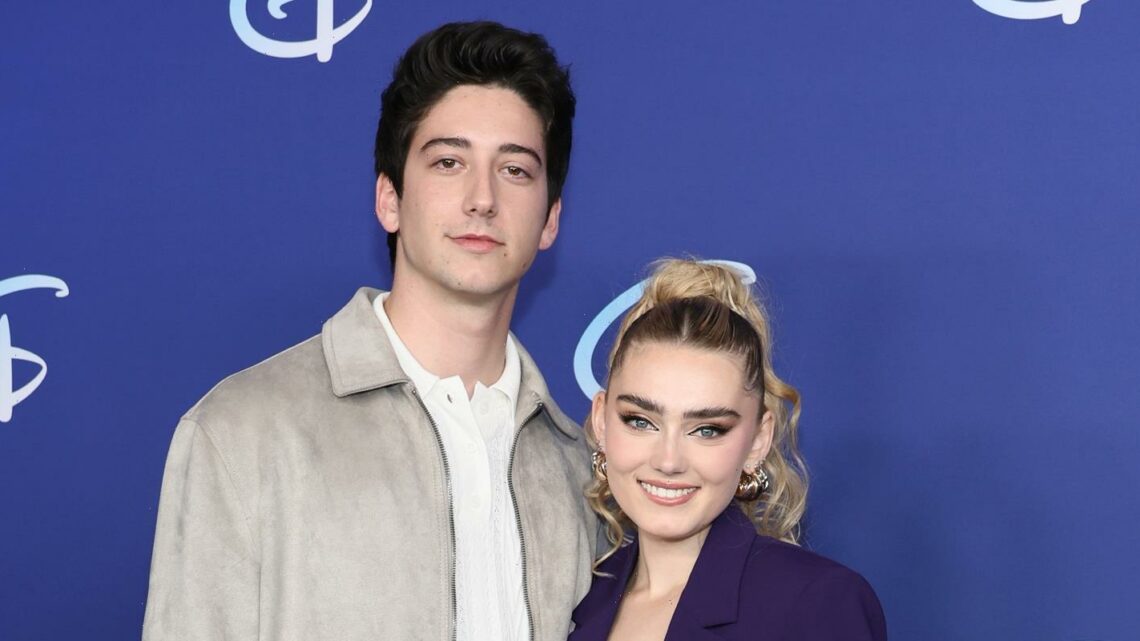 Zombies 3 is coming out soon with Meg Donnelly and Milo Manheim back as everyone’s favorite human/zombie couple Zedison!

The two stars may play a couple on screen, but that’s not quite the case behind-the-scenes.

If you didn’t know, Meg and Milo are in fact NOT dating, and they recently opened up about the rumors and those that thought they are.

“I mean I get it, when I watch Zed and Addison, it’s a match made in heaven,” Milo told J-14. “Me and Meg’s relationship has gotten a lot stronger, you know, of course we hit it off in the beginning, but now Meg is one of my best friends.”

For those that may not know, but if you follow Meg on social media, you know she’s been in a relationship with Noah Zulfikar, who is also in Zombies 2 and will be in the upcoming third movie. They’ve been together for over two years.

In case you missed it, check out the pics of Meg, Milo and Noah at the Zombies 3 premiere last weekend!

Meg and Milo have upcoming TV projects as well. Meg will have a recurring role on season three of High School Musical: The Musical: The Series, and she’ll also star in the new CW series The Winchesters.

Milo will be recurring in season two of Doogie Kamealoha, MD.