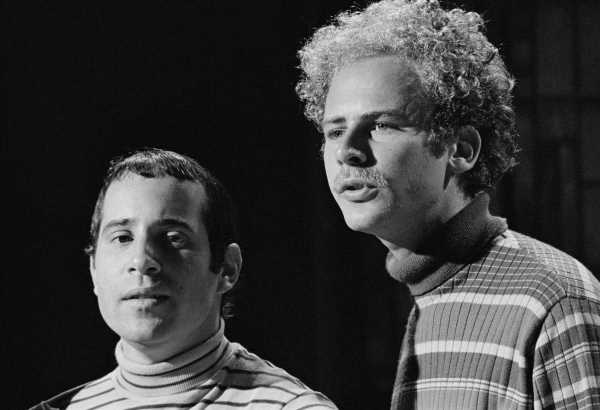 1 of Madonna's Songs Was a Tribute to Simon & Garfunkel 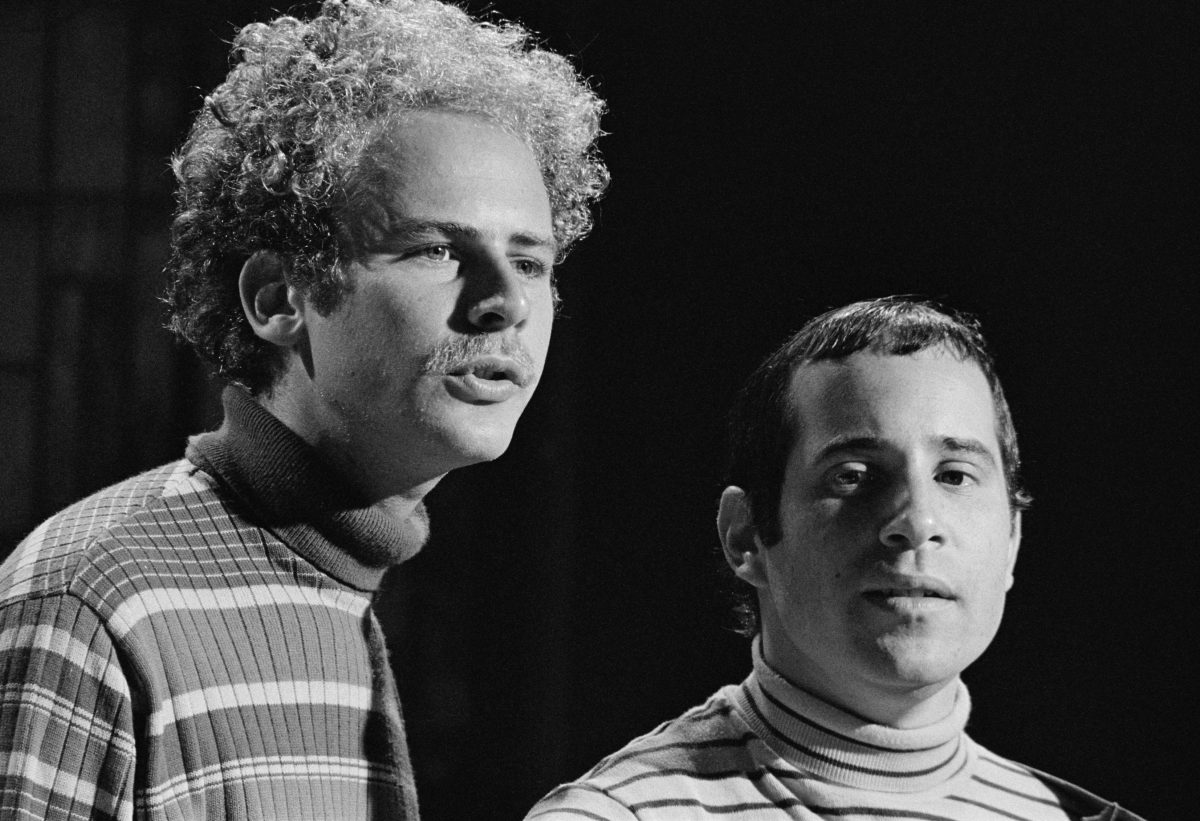 During a 1989 interview with Rolling Stone, Madonna discussed her album Like a Prayer. “This album is more about past musical influences,” she said. “The songs ‘Keep It Together’ and ‘Express Yourself,’ for instance, are sort of my tributes to Sly and the Family Stone.”

Simon & Garfunkel inspired one of the ballads from Like a Prayer. “‘Oh Father’ is my tribute to Simon & Garfunkel, whom I loved,” she revealed. “Also, the overall emotional context of the album is drawn from what I was going through when I was growing up.” 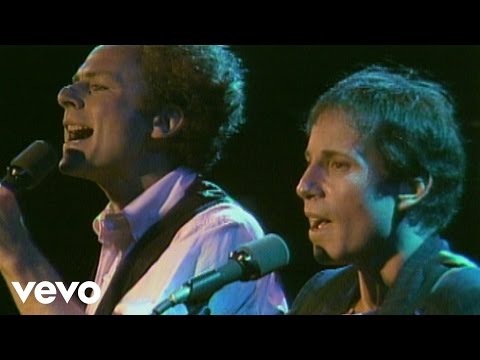 Patrick Leonard co-wrote a number of famous songs, including “Like a Prayer,” “La Isla Bonita,” and “Frozen.” he also co-wrote “Oh Father” with the Queen of Pop. During a 2014 interview with Billboard, Leonard discussed the song. “My favorite thing that we ever recorded, ever — or wrote — is ‘Oh Father,’” he said. “So, it didn’t surprise me because we knew when we did it, that there was something about this that was in a way kind of the most real thing.”

Subsequently, Leonard discussed the creation of the song. “[For] that song, the ‘record’ button was only pressed three times,” he said. “It was pressed to do the track, live, with her singing live. Then we did the orchestra. And then we did a double of her vocal when we were mixing.” 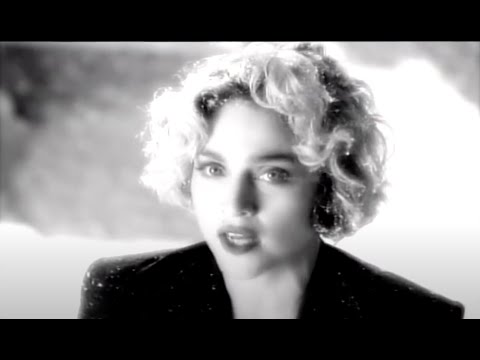 “Oh Father” became a minor hit in the United States. The song reached No. 20 on the Billboard Hot 100. The track stayed on the chart for 13 weeks.

Madonna released “Oh Father” on one of her most famous albums: Like a Prayer. The album topped the Billboard 200 for six weeks. In total, Like a Prayer lasted 77 weeks on the chart.

“Oh Father” gained renewed attention in 2010 when future pop star Sia covered the song on her album We Are Born. During a 2010 interview with Spin, Sia said she altered the words of the song to be more personal. Sia revealed the Queen of Pop had been an influence on her since she was a child.

“Oh Father” is a classic ballad and it wouldn’t be the same without Simon & Garfunkel.

Prosecutors Want R.Kelly Sentenced To At Least 25 Years In Prison

The history of the handkerchief code
Recent Posts