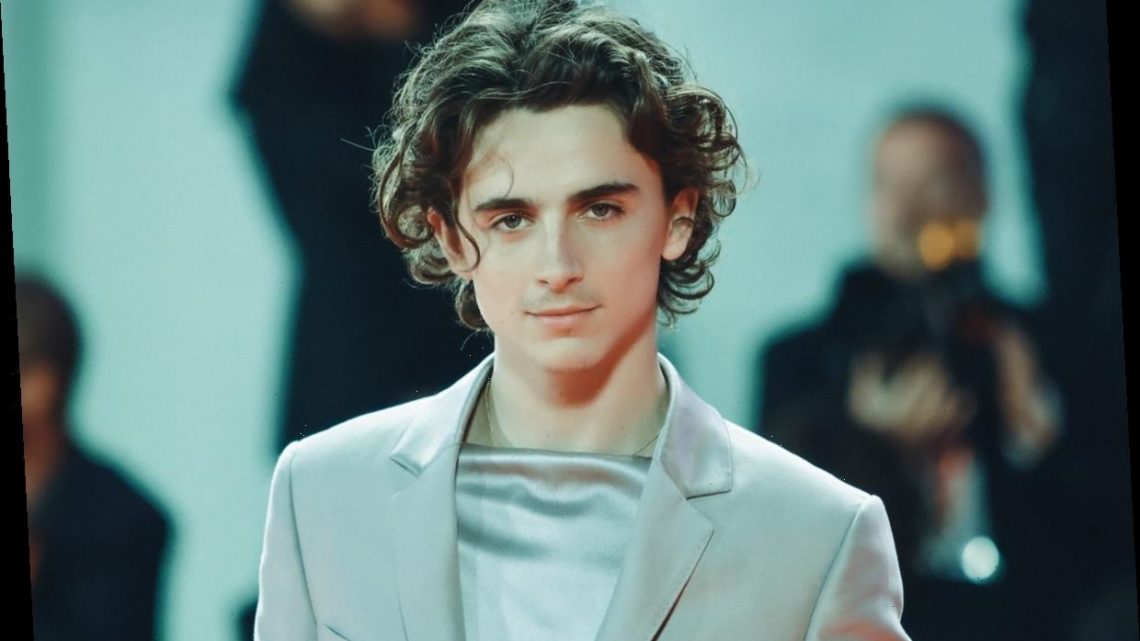 From Bridgerton to Fifty Shades to Normal People, the best TV and movie sex scenes all have one thing in common: They look totally legit. When you watch two actors do the deed on screen, it’s easy to believe they’re actually getting it on, and it’s no wonder that co-stars are so often rumored to be an IRL item. However, as celebrity quotes about filming sex scenes prove, the process of making those hot-and-heavy TV and movie moments is usually the opposite of sexy. From uncomfortable undergarments to awkward issues, some A-listers have spilled secrets about Hollywood sex scenes, and they’re truly LOL-worthy.

Many popular TV show and movies have started recruiting intimacy coordinators to help actors navigate their most intimate scenes. According to Bridgerton star Phoebe Dynevor, their sex scenes were as carefully choreographed as their dance numbers to make them more comfortable. "With the intimacy scenes, we got to rehearse all of those over and over again before we went on set, so we were together a lot of the time before we even started shooting," she told Elite Daily in December 2020. But even with the help of intimacy coordinators, things can get awko-taco, and these celeb quotes sum up all the awkwardness. 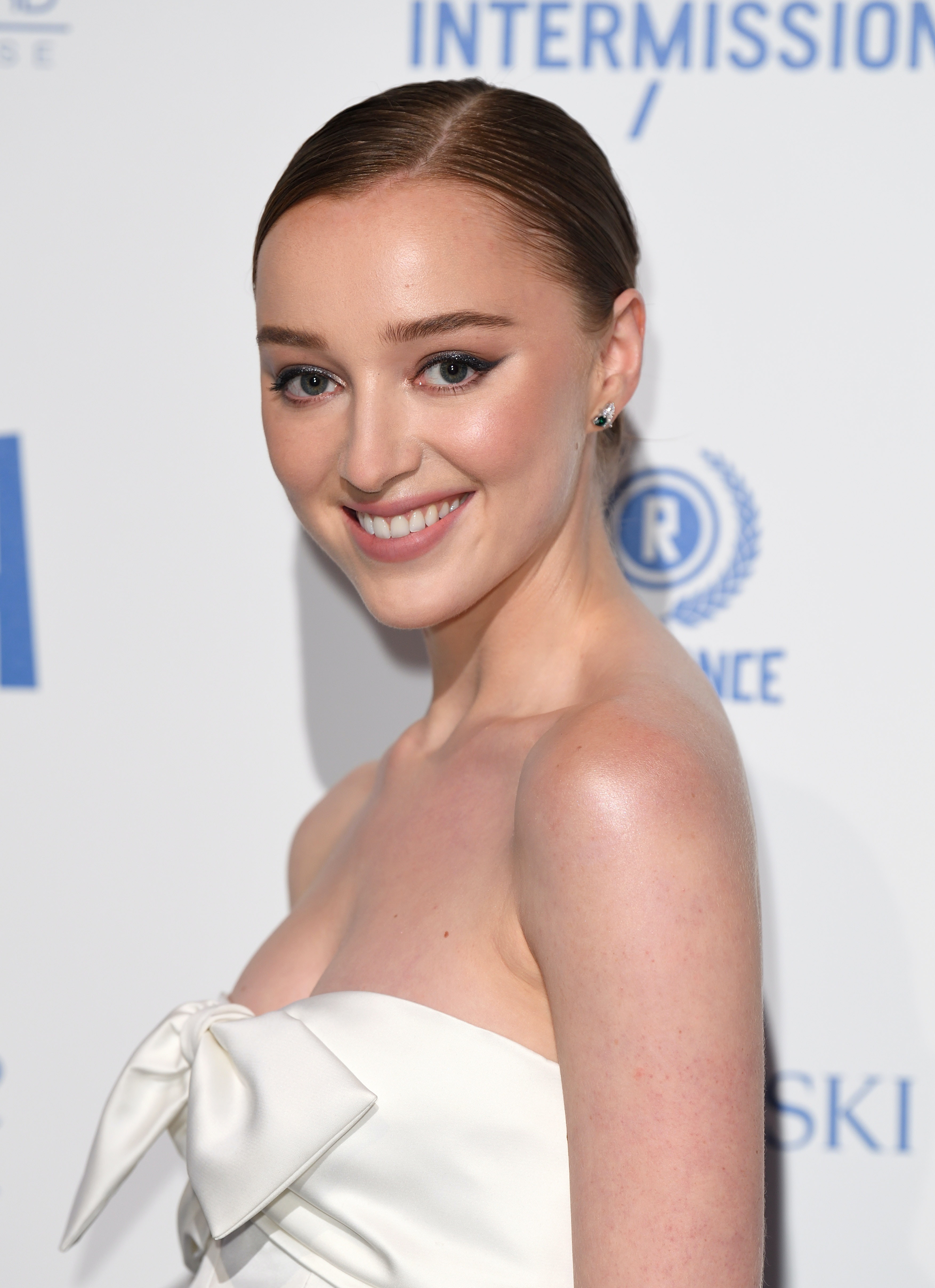 — Phoebe Dynevor on Bridgerton to Harper’s Bazaar in January 2021 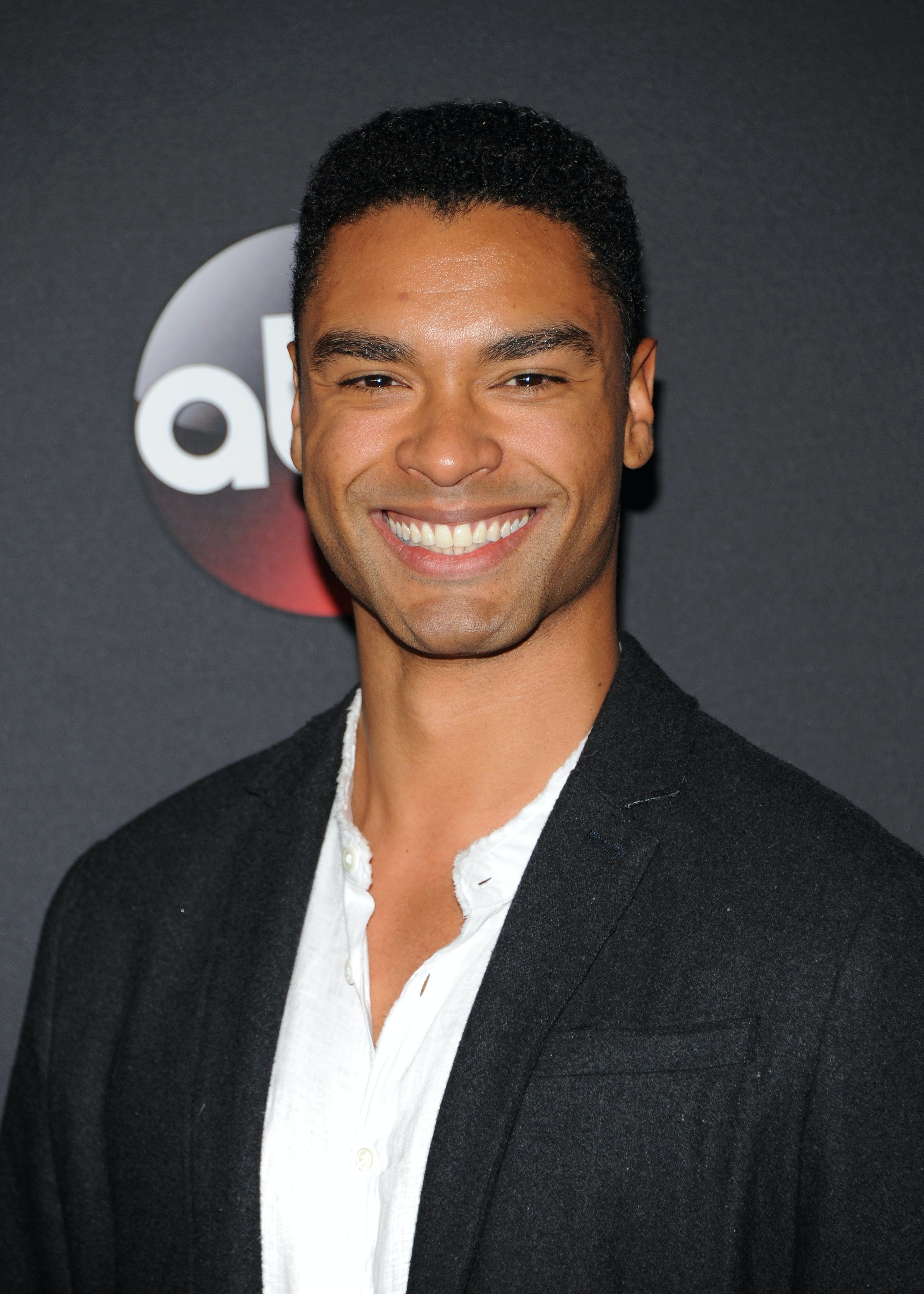 — Regé-Jean Page on Bridgerton to Elite Daily in December 2020 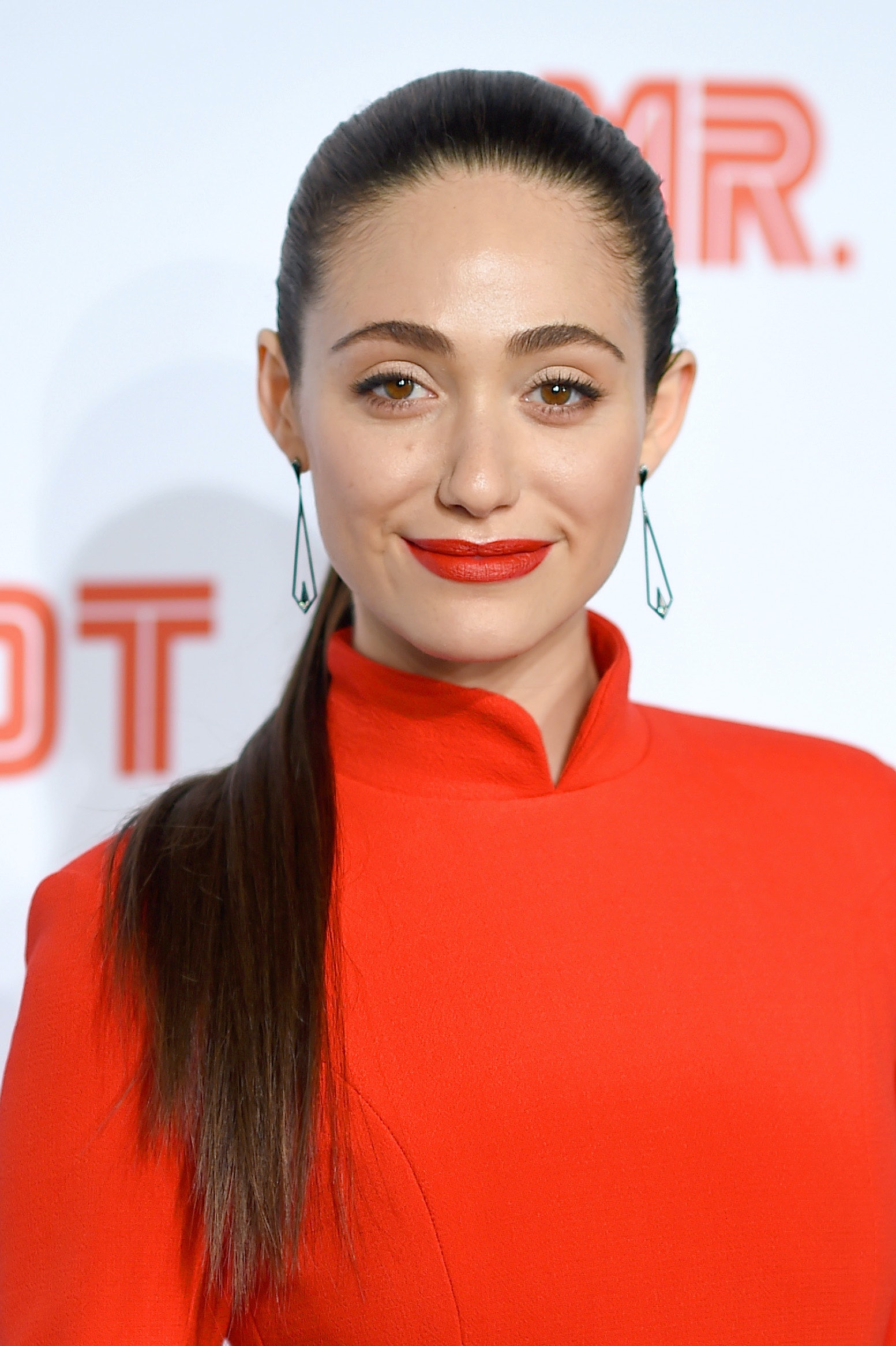 — Emmy Rossum on Shameless during Chelsea Lately in February 2011 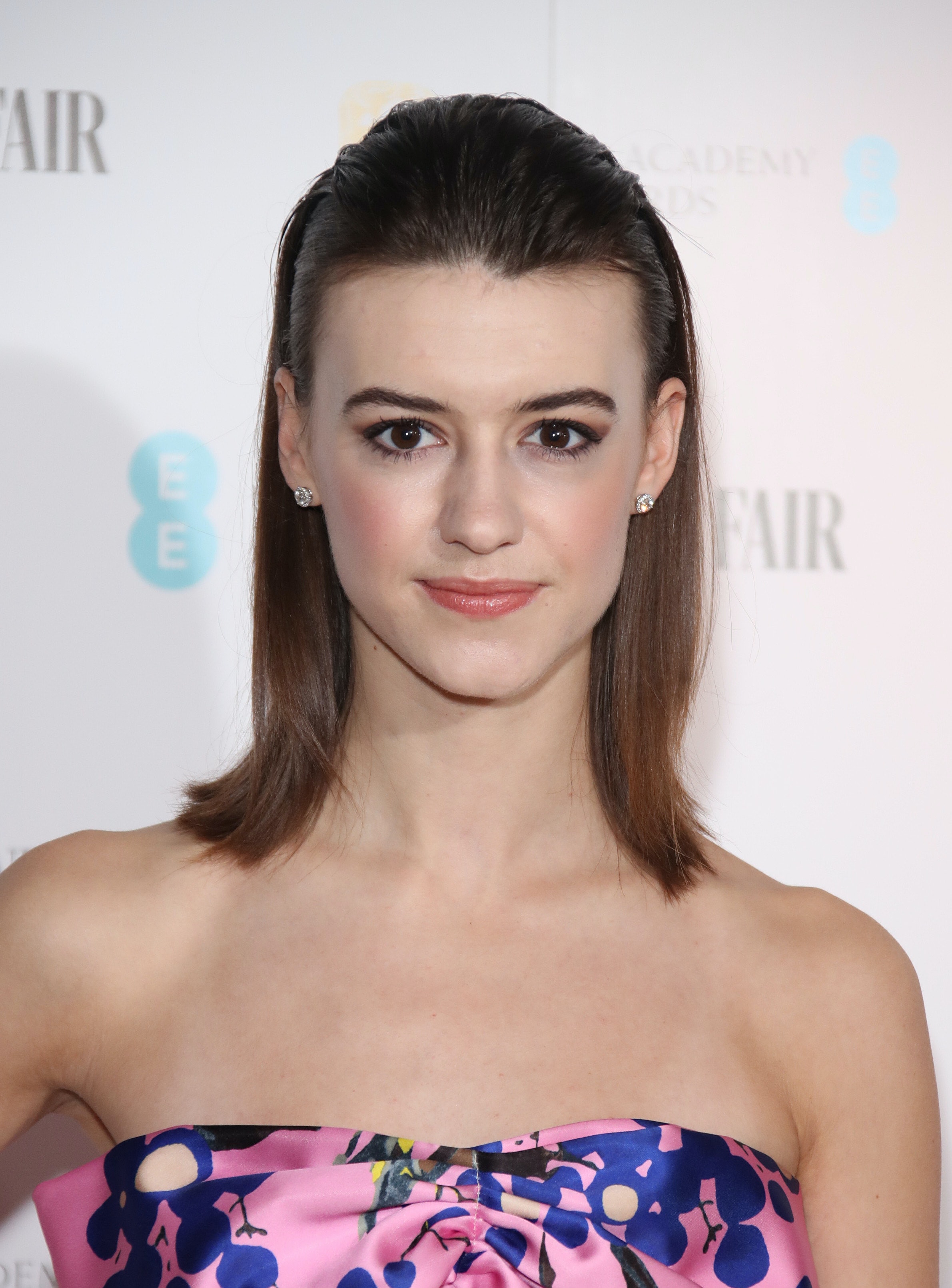 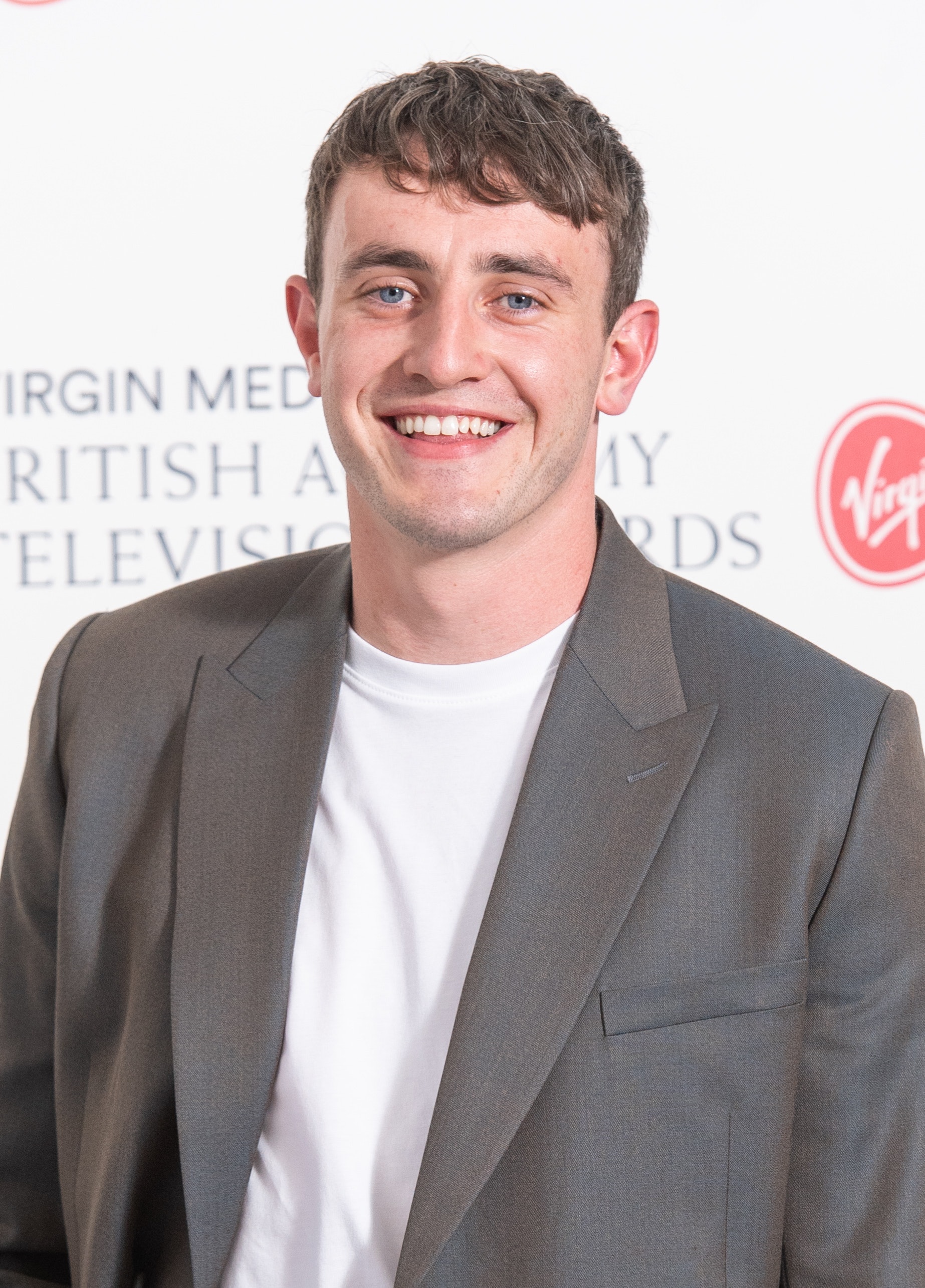 — Paul Mescal on Normal People to The Mirror in September 2020

Samira Wiley Was Worried About Her Parents’ Reaction 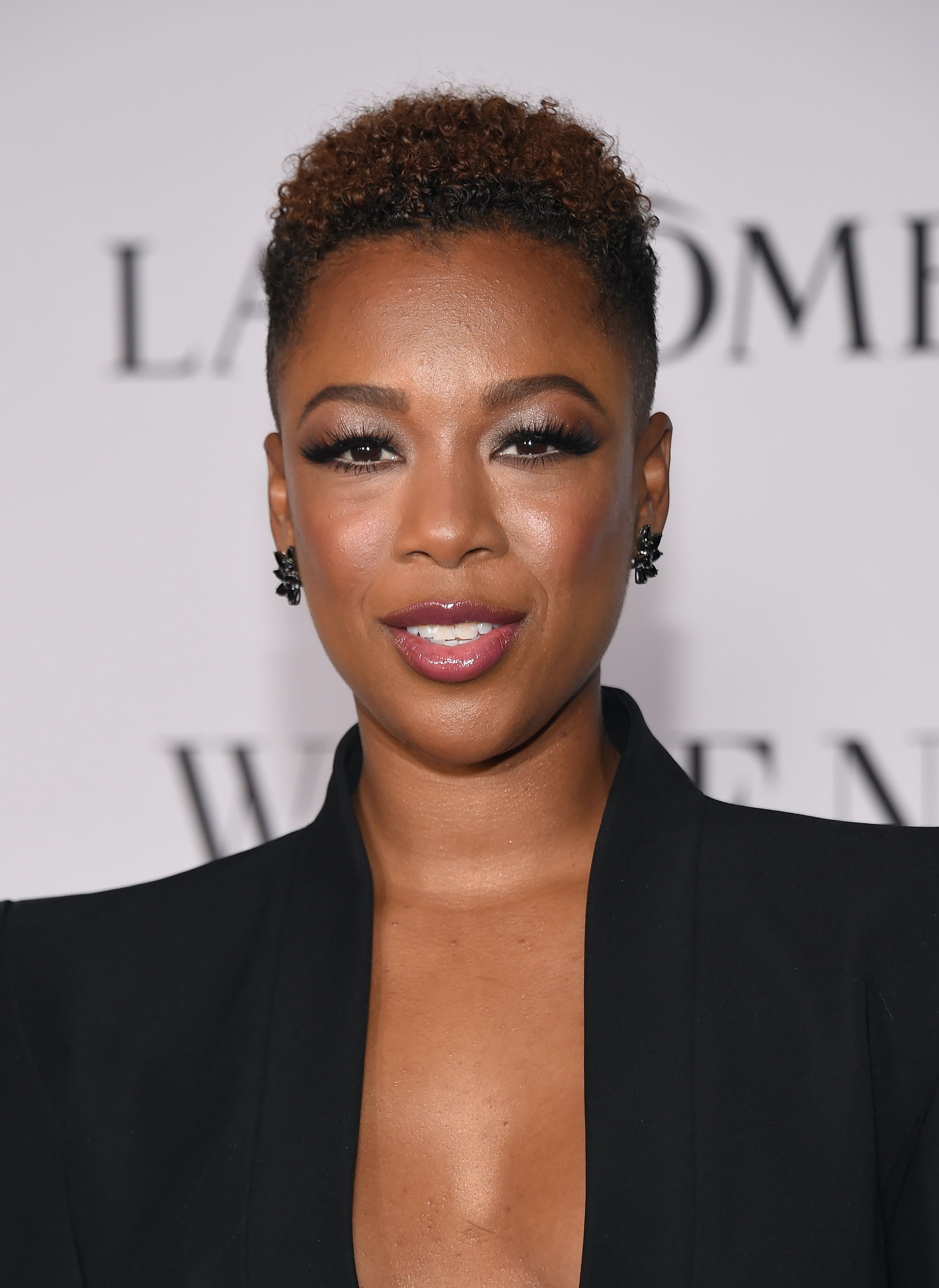 Camila Mendes Had Fun With It — Camila Mendes on Riverdale to Entertainment Tonight in October 2017 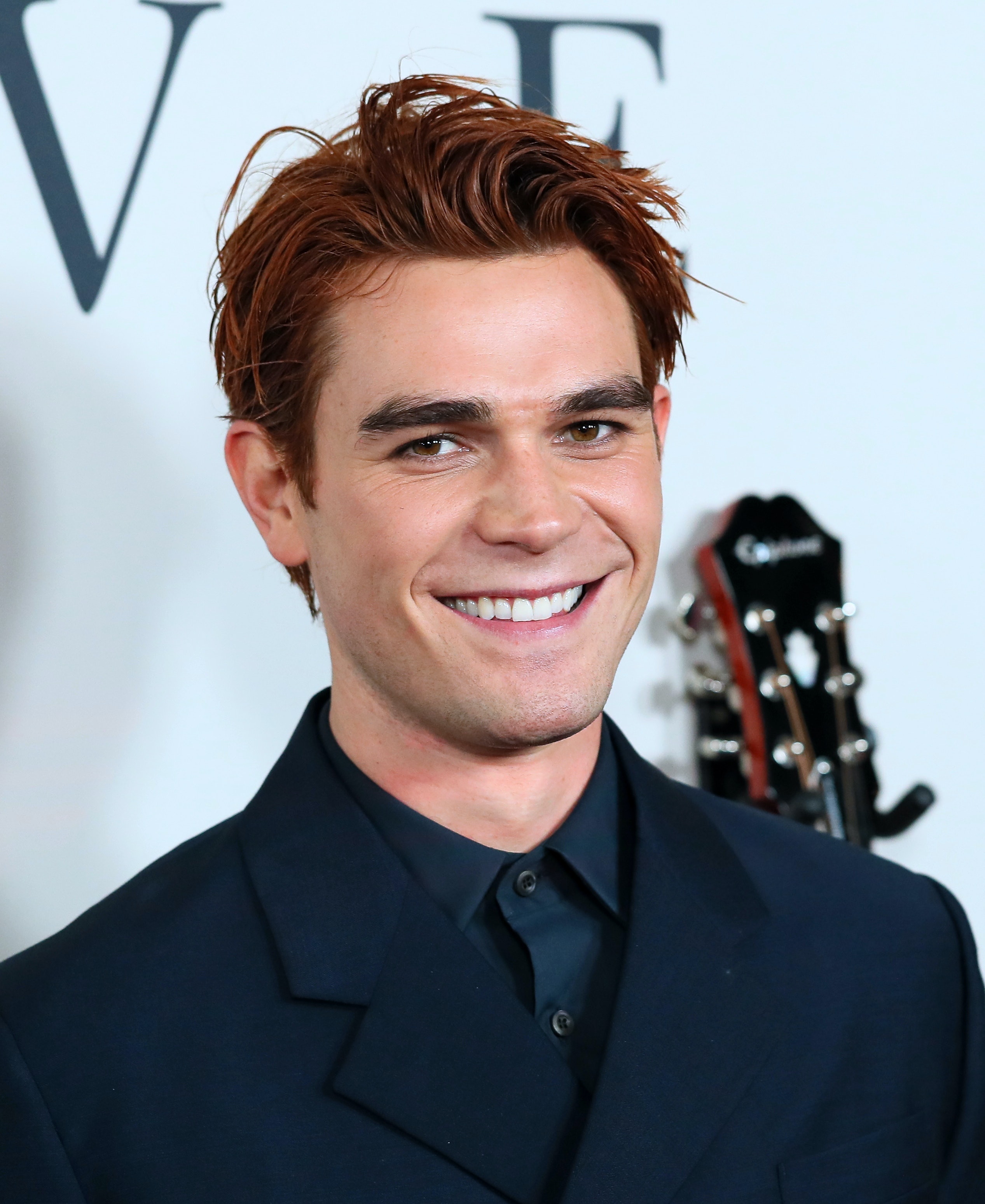 — KJ Apa on Riverdale to Cosmopolitan in May 201`8

Leonardo DiCaprio Had To Disassociate For His Sex Scenes 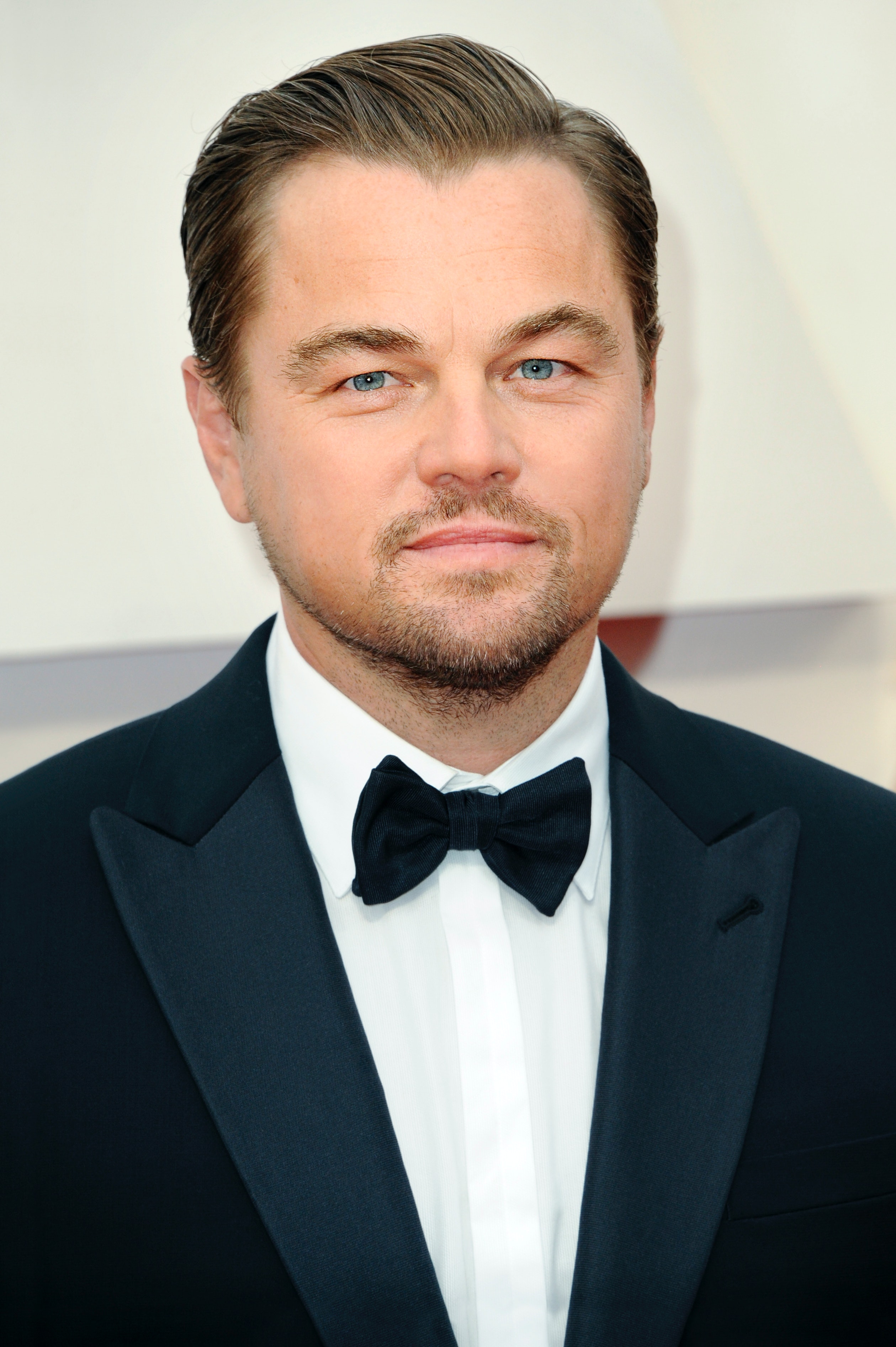 — Mindy Kaling on The Mindy Project in her 2015 book Why Not Me?

Kit Harrington Got The Giggles While Filming 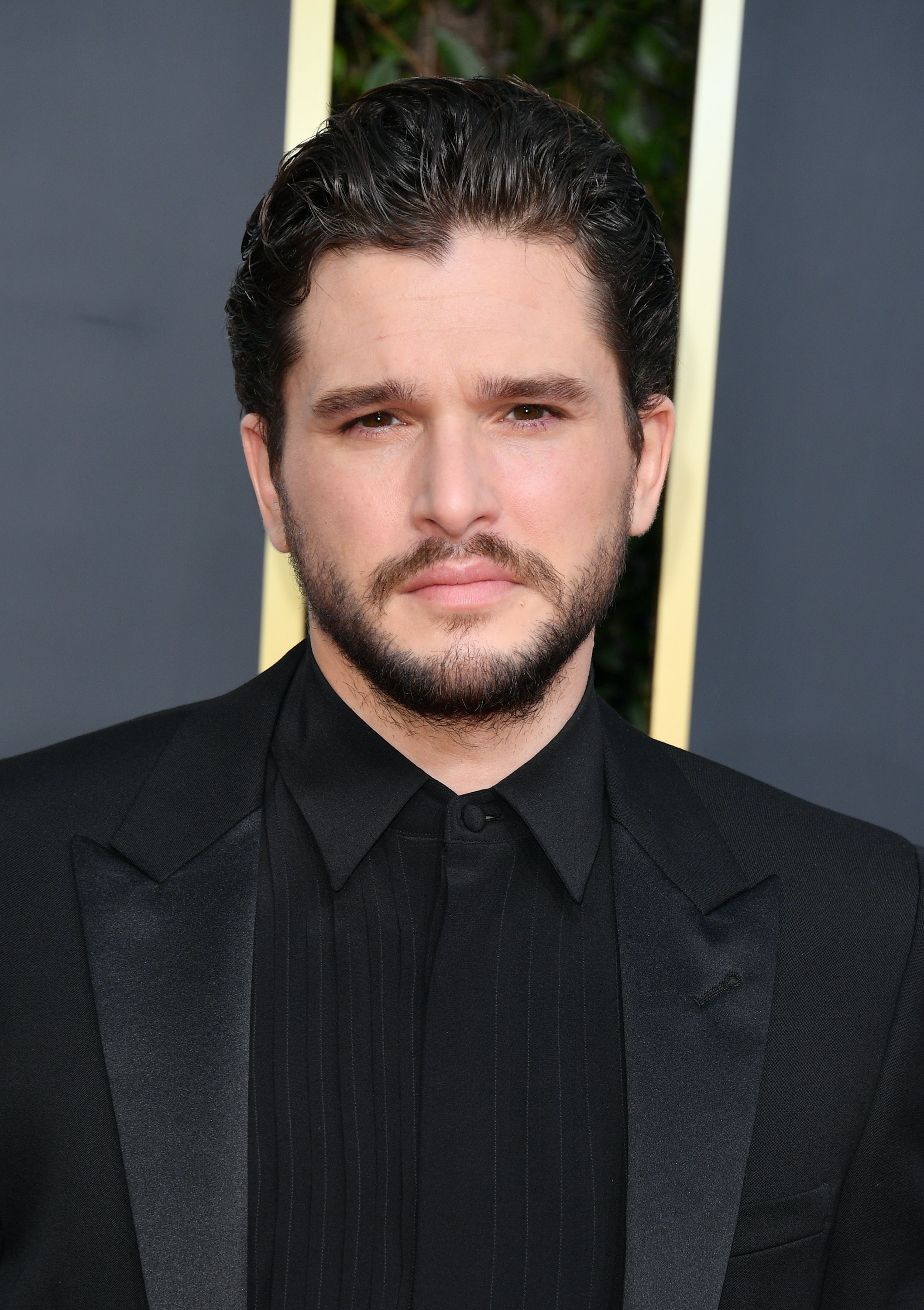 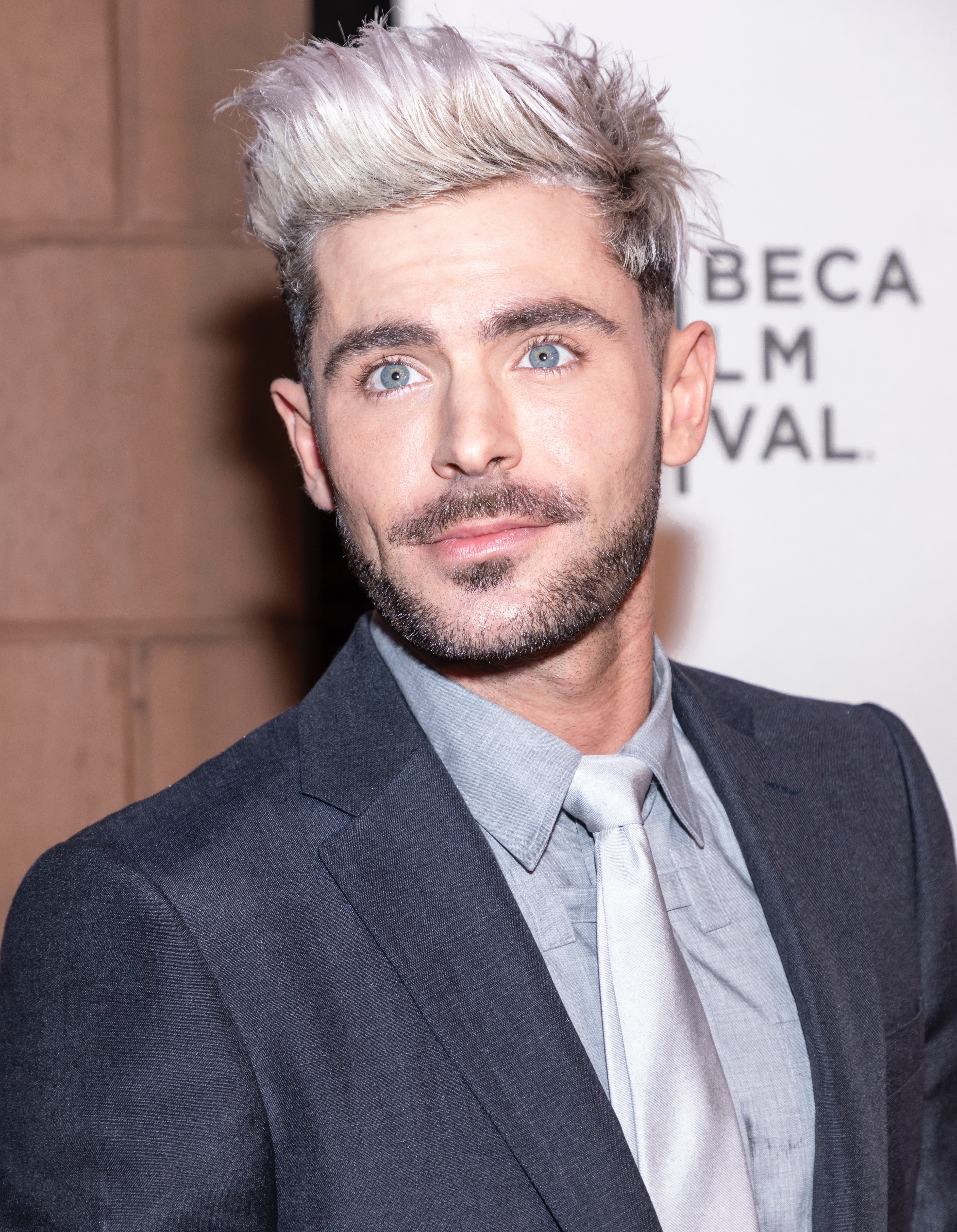 — Zac Efron on The Lucky One to Collider in April 2012 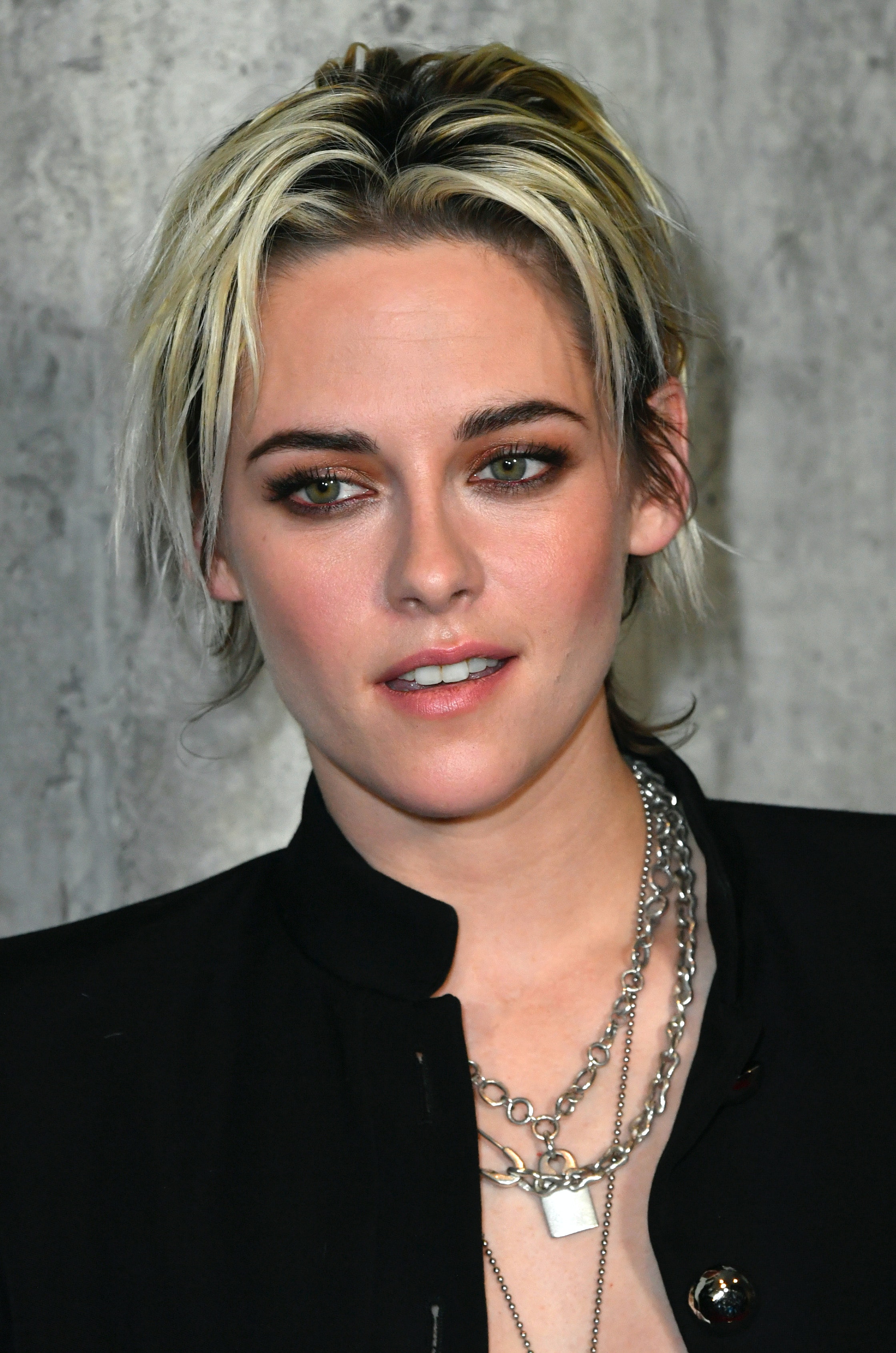 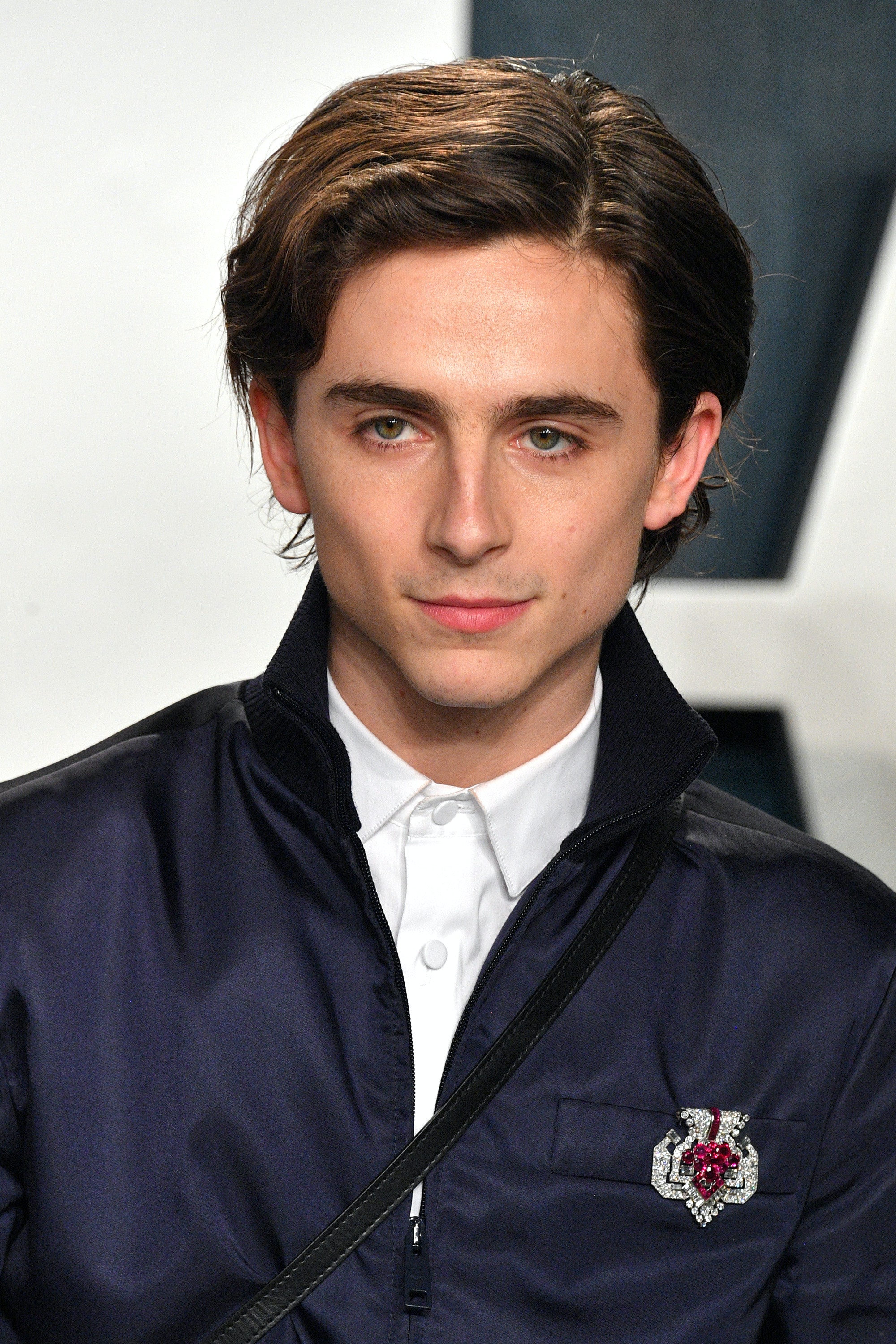 Dakota Johnson Had To Get Uncomfortable 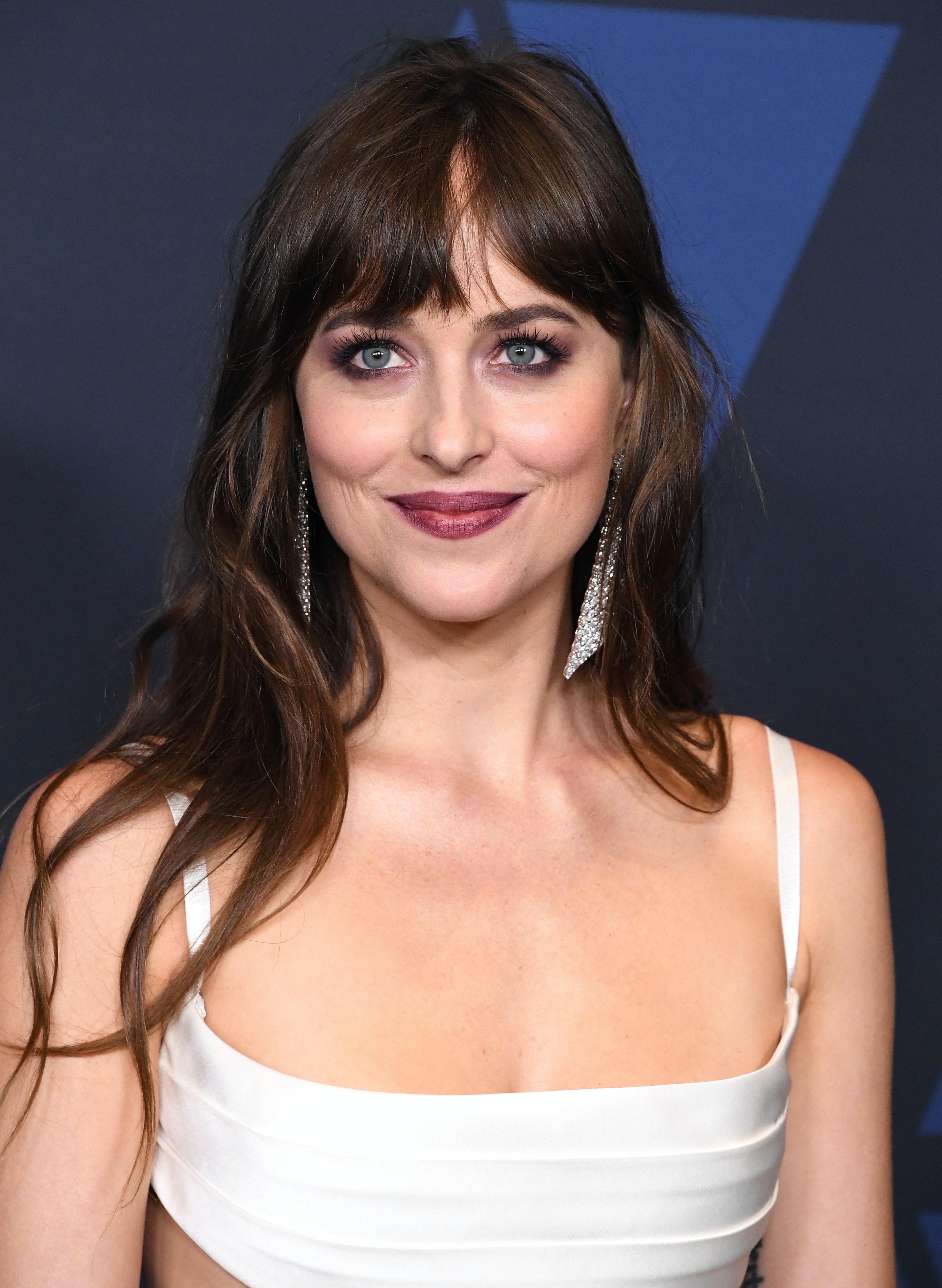 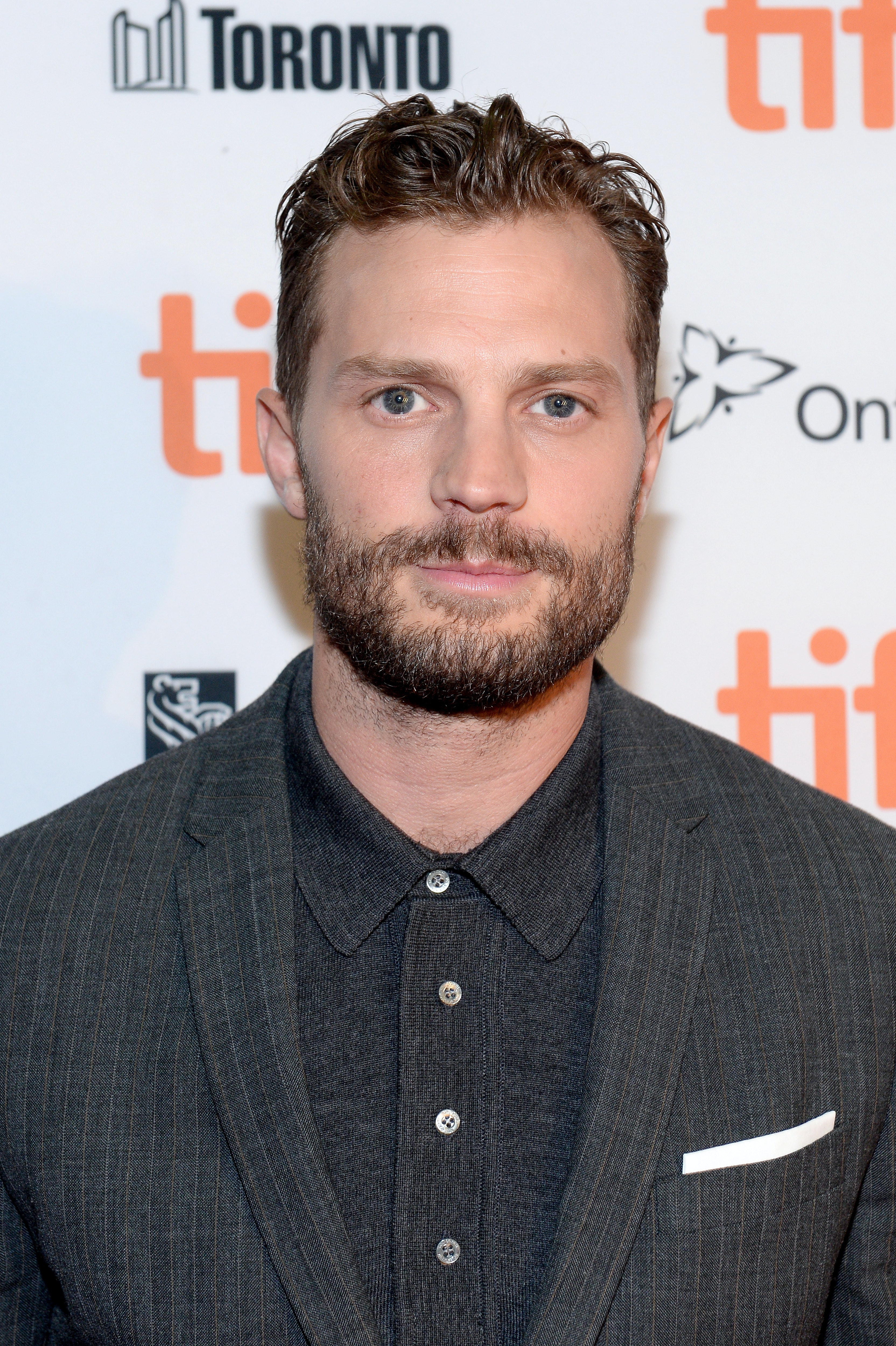 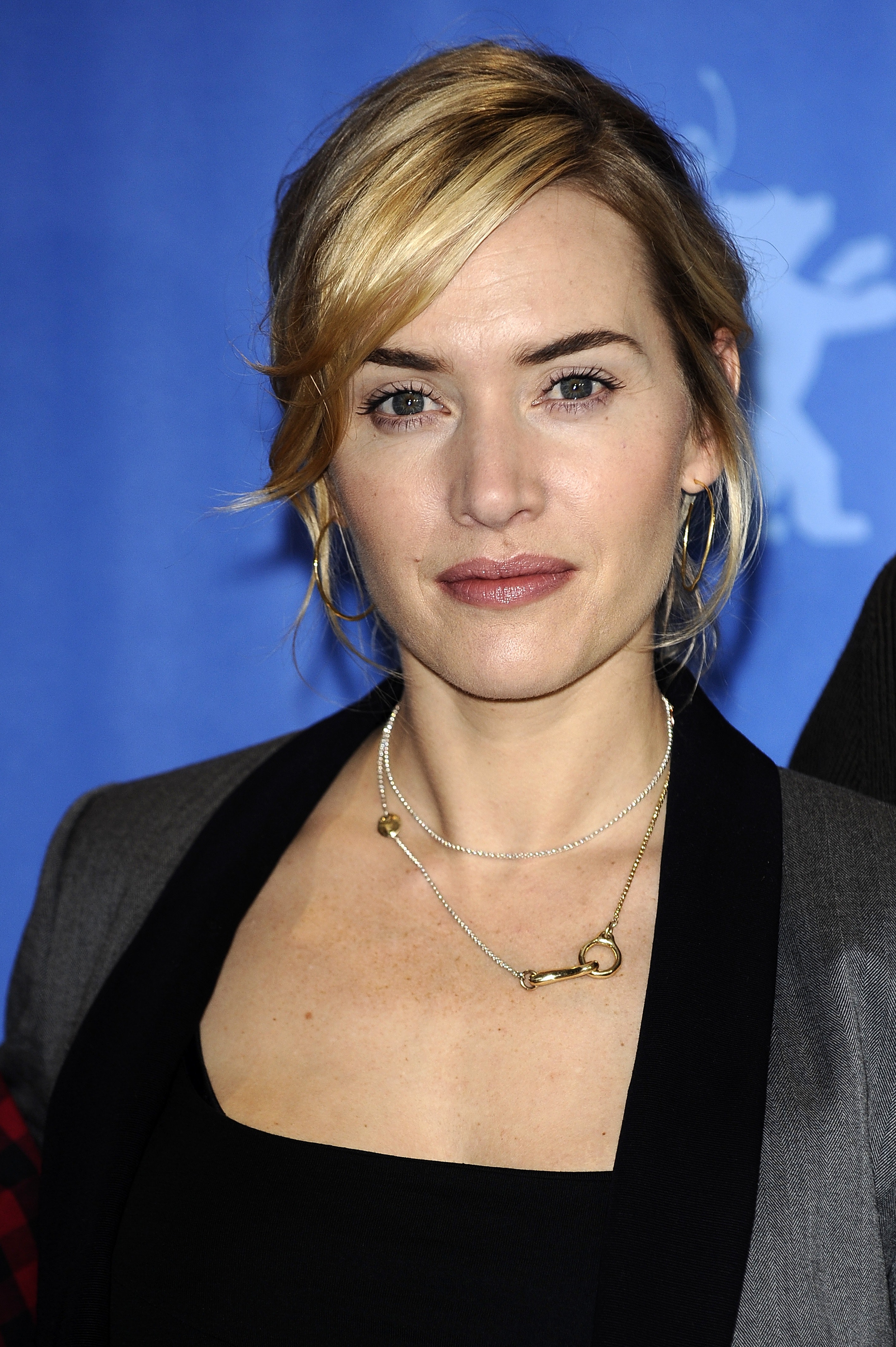 — Issa Rae on Insecure to Coveteur in August 2018

Yvonne Orji Is Amazed By The Convincingness Of Sex Scenes 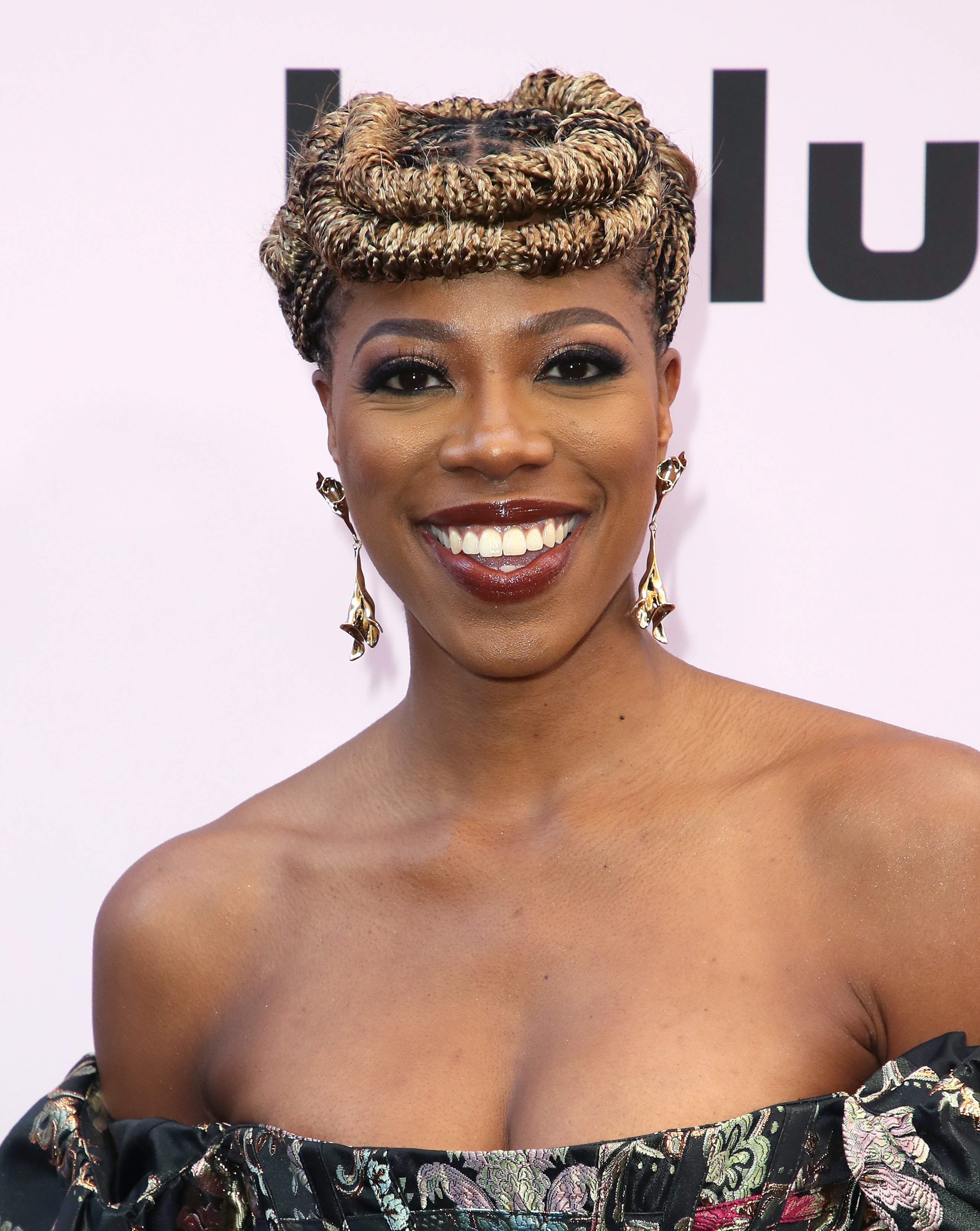 — Yvonne Orji on Insecure to Vulture in August 2017

Ryan Reynolds Was Left "Speechless" By One Scene 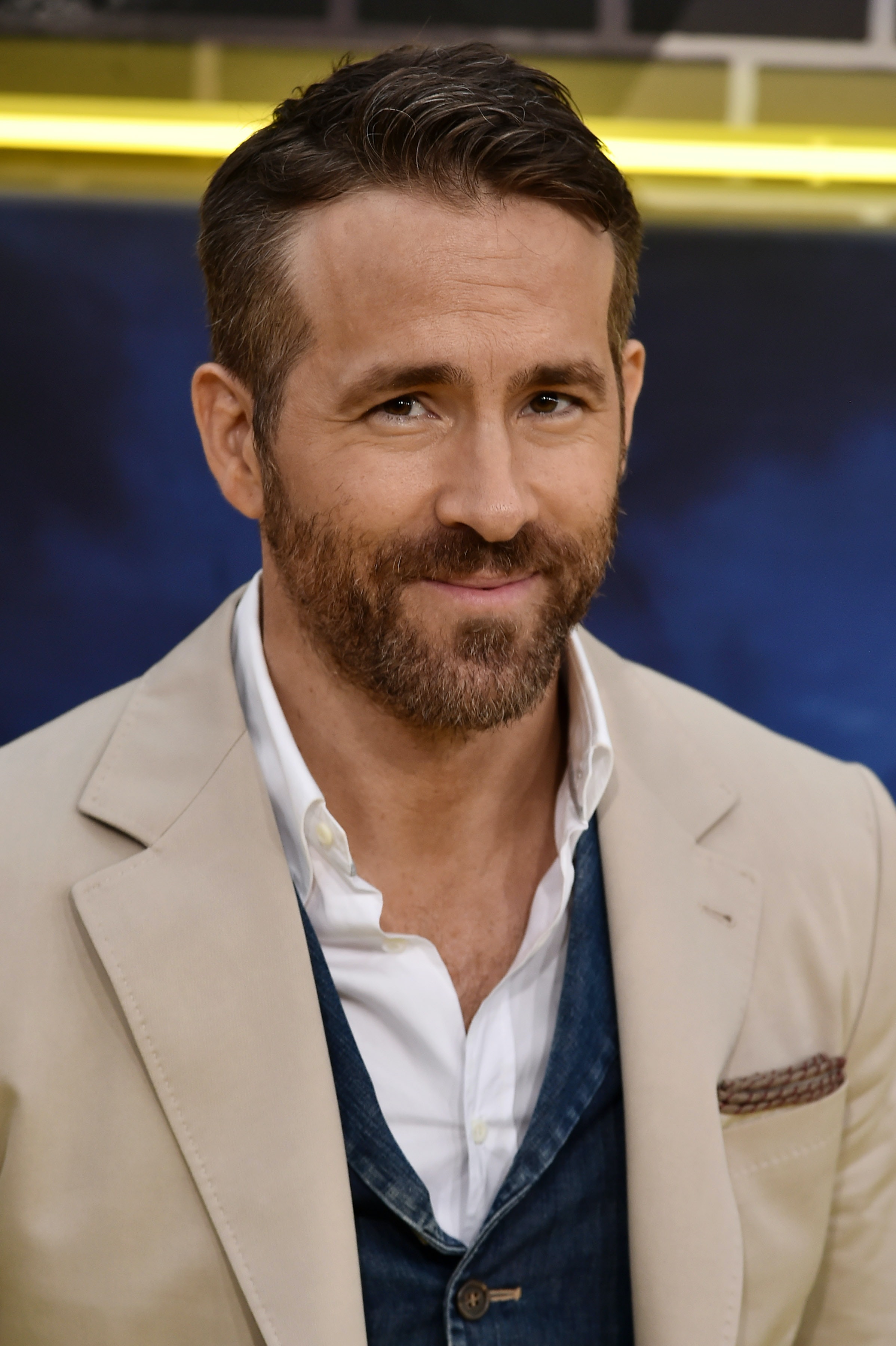 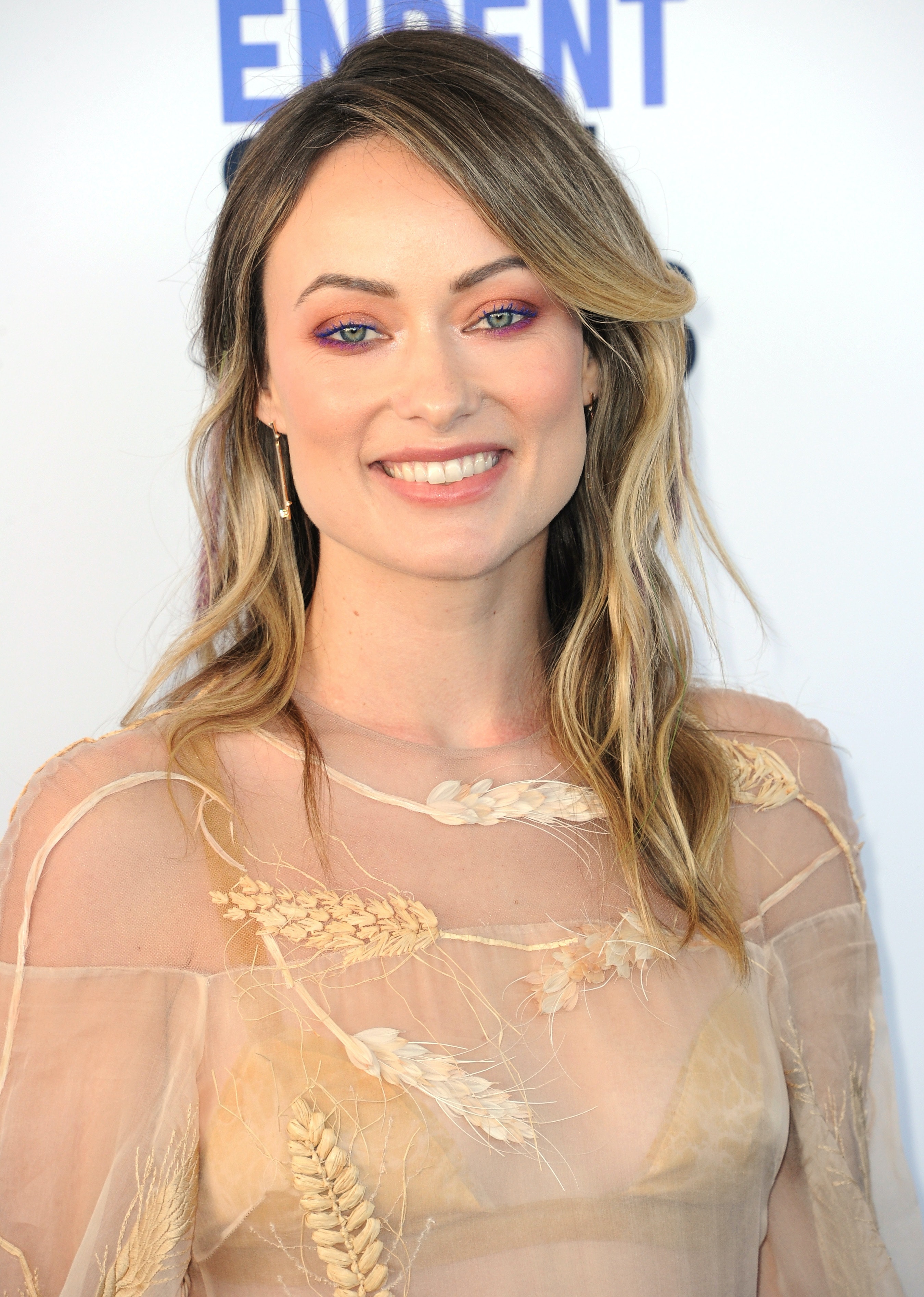 Anne Hathaway Said There’s A Trick To Making Them Bearable I guess it’s a testament to their acting skills that those scenes still turn out totally hot.

NHS hospitals may see huge drop in pressure by March 8