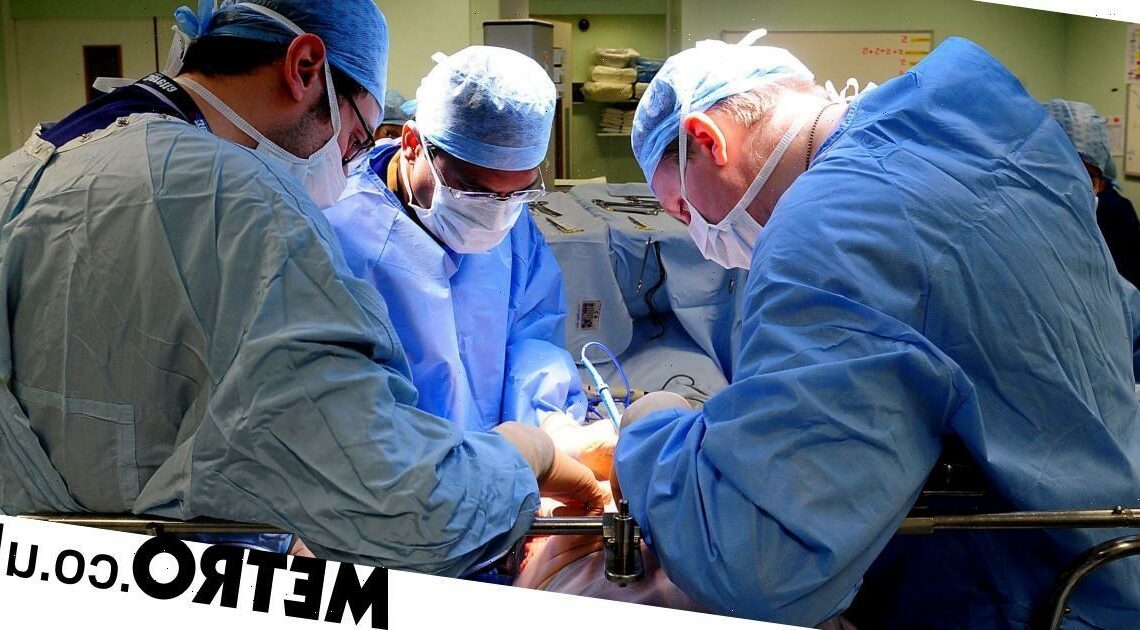 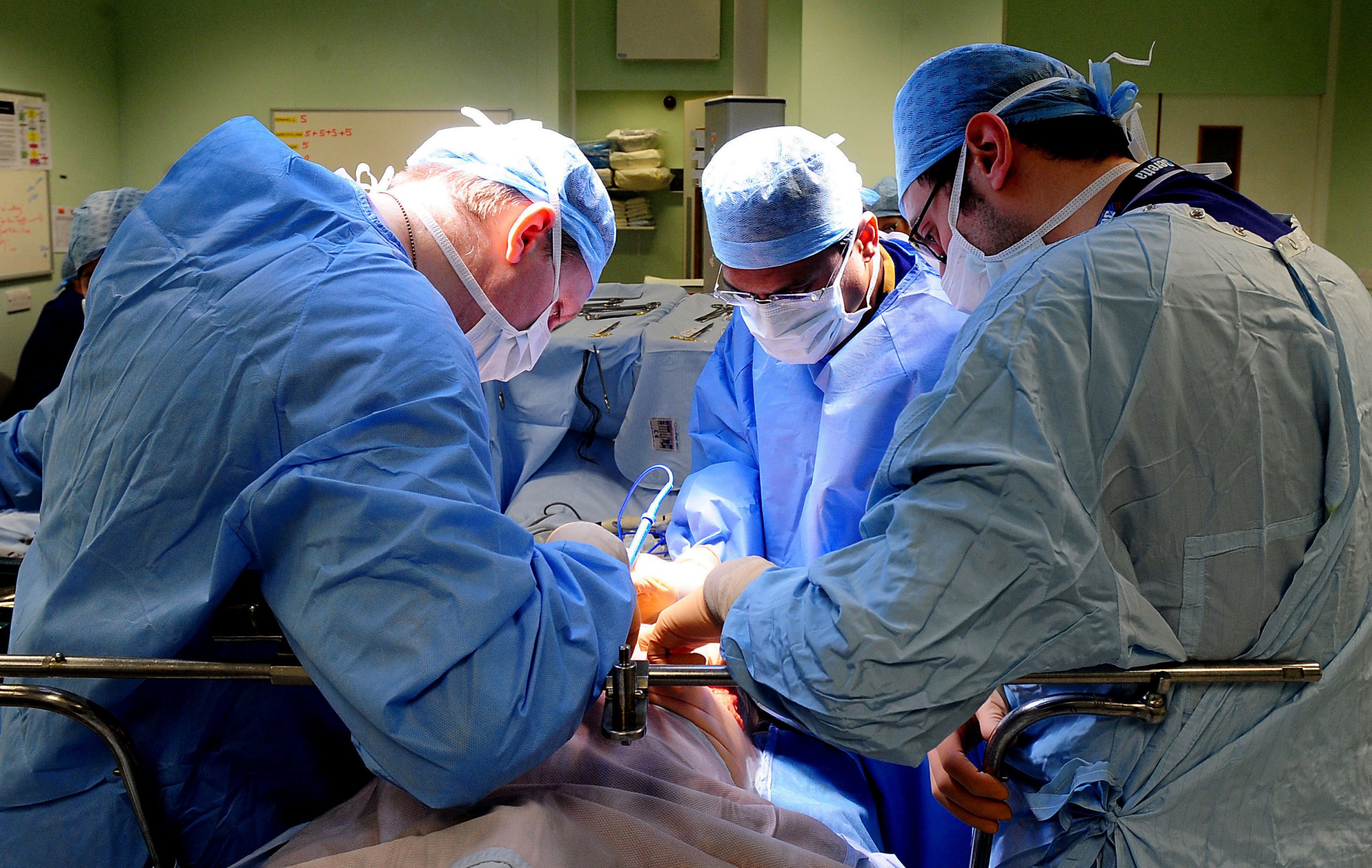 We already know that the Brazilian Butt Lift (BBL) is the most dangerous cosmetic procedure, and medics have now issued warnings over buttock fillers, too.

This comes after a 29-year-old suffered sepsis due to bum fullers, contracting the condition over a year after she had the treatment.

Dr Siobhan Quirke and colleagues from the St James Hospital in Dublin told a conference how the woman needed hospital treatment for the potentially deadly condition some 14 months after having a dermal filler injection.

Fillers are used to enhance the buttocks and vary by brand. They are intended to give shape without the need for a full surgical procedure.

Although they may potentially be seen as a ‘safer’ option, stories like this provide a stark warning to anyone considering the fillers without proper research.

The woman, who had no previous medical history, was taken to A&E after developing nausea and an abscess at the site of the injection.

Doctors found the injection area was surrounded by 15cm of cellulitis – a skin infection that can become life-threatening.

The patient was put straight on antibiotics and doctors drained her abscess the following day.

After five days, the abscess was drained again and 500ml of dead tissue and filler was removed.

The patient, who does not wish to be identified, was given intravenous antibiotics and discharged after 18 days in hospital.

Speaking ahead of the European Congress of Clinical Microbiology and Infectious Diseases, Dr Quirke stated that complications following use of injected dermal fillers are rare.

‘However, complications are increasing as fillers become one of the fastest growing cosmetic procedures,’ she said.

‘It’s something both cosmetic patients and health professionals need to be aware of.

‘The reason for the substantial delay between surgery and infection is not clear but may be due to the unusual organisms that can live on the surface of the dermal filler (known as a biofilm).’

She added: ‘This case serves as a reminder that it’s important to choose a reputable cosmetic surgeon.’

Like any procedure, you should never choose a practitioner based on price alone.

Check on the BAAPS or BAPRAS websites to see if your surgeon is registered with one of the industry bodies, and ask about follow-ups before you have the procedure.

Online reviews and word of mouth can only take you so far, so do your best to avoid complications by thoroughly researching the person who’s performing your treatment.

It could be the difference between a pain-free injection and a bad bout of sepsis.