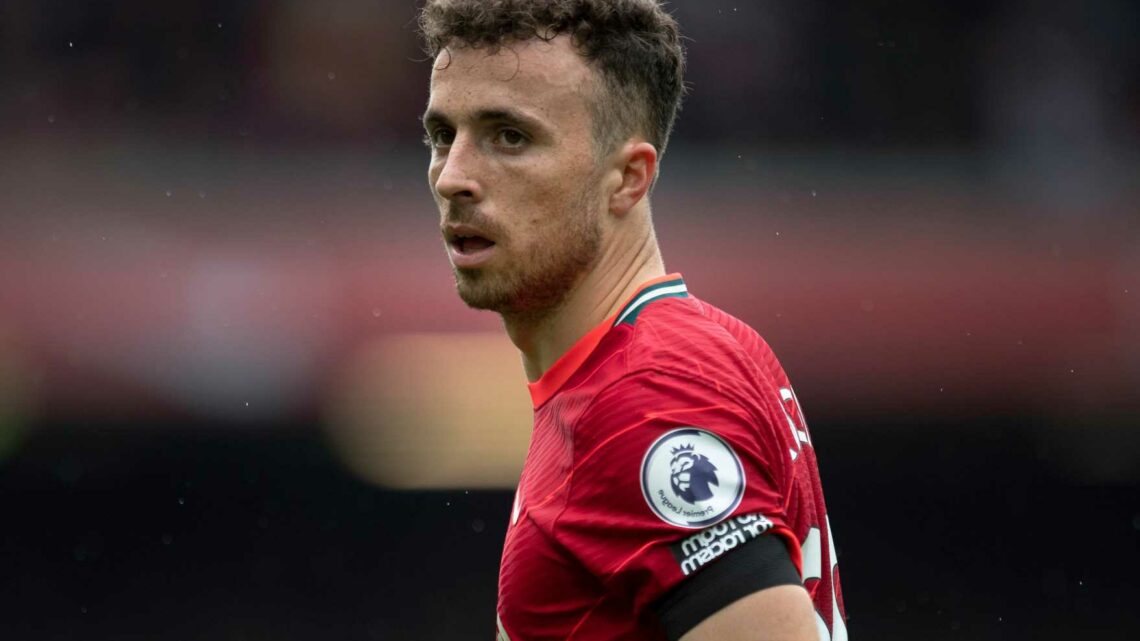 IF you downed tools the moment the international break began then you may not have realised that transfers were refreshed.

Dream Team gaffers get five transfers every month to make any necessary changes and September is also an important juncture.

In hope of inspiring you to improve your XI, we’re recommending three transfers we believe have considerable potential.

Of course, it’s unlikely all our recommendations will apply to your team specifically but you may be able to apply similar logic to cater for your needs. 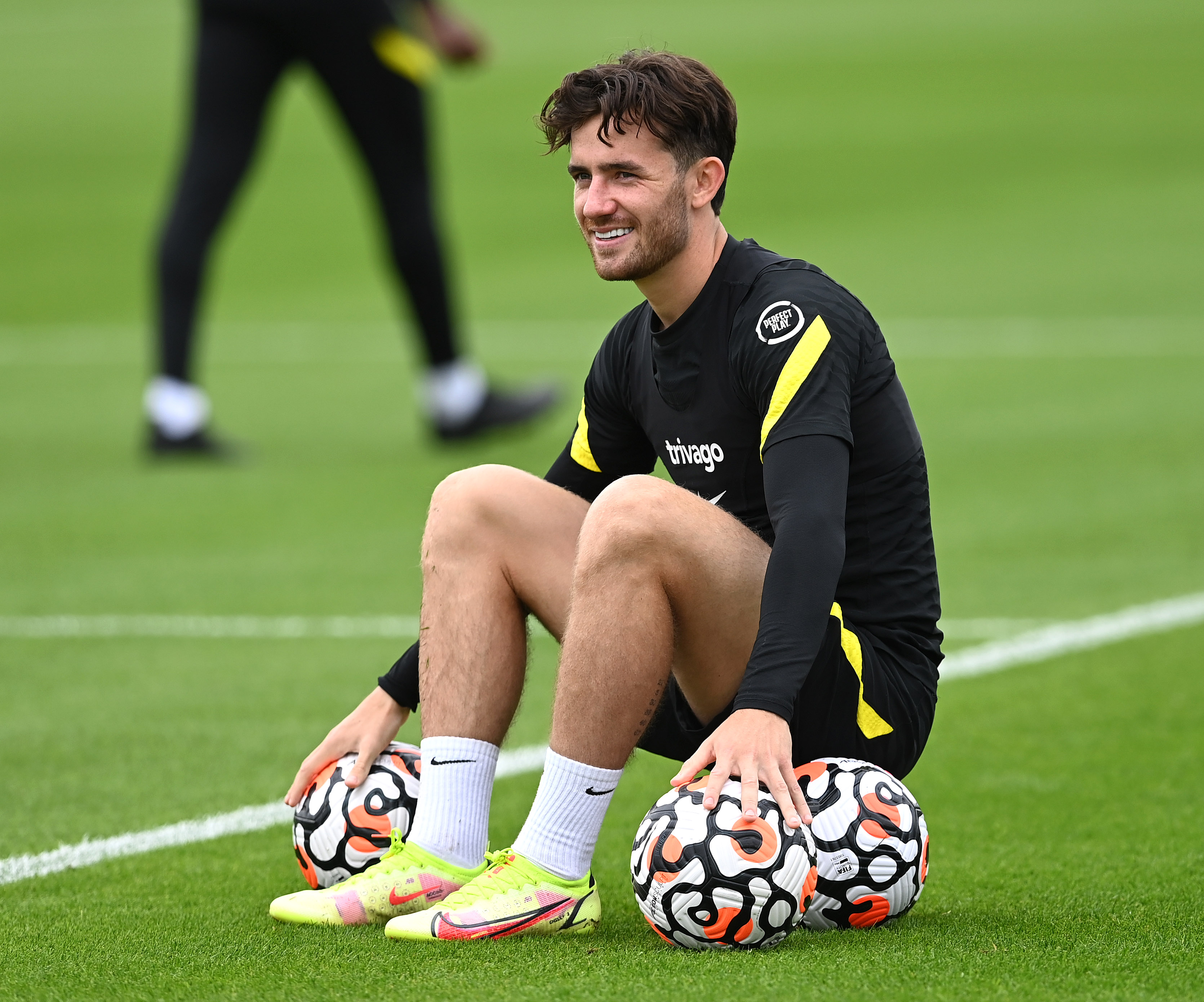 Marcos Alonso (£3.5m) is the joint-best defender in the game right now having amassed 26 points.

The Spaniard repaid Thomas Tuchel’s faith in Game Week 1 with an inch-perfect free-kick against Crystal Palace and has been ticking along ever since with Chilwell watching on.

The ex-Leicester defender is likely to be reintroduced as starting left wing-back at some point but there’s just no need for Dream Team bosses to have him in their XI until he’s firmly top of the pecking order.

Azpilicueta is assured of his place in Chelsea’s solid defence and with Reece James (£4.8m) serving a suspension he may even get some minutes at wing-back where he’s more likely to provide an assist. 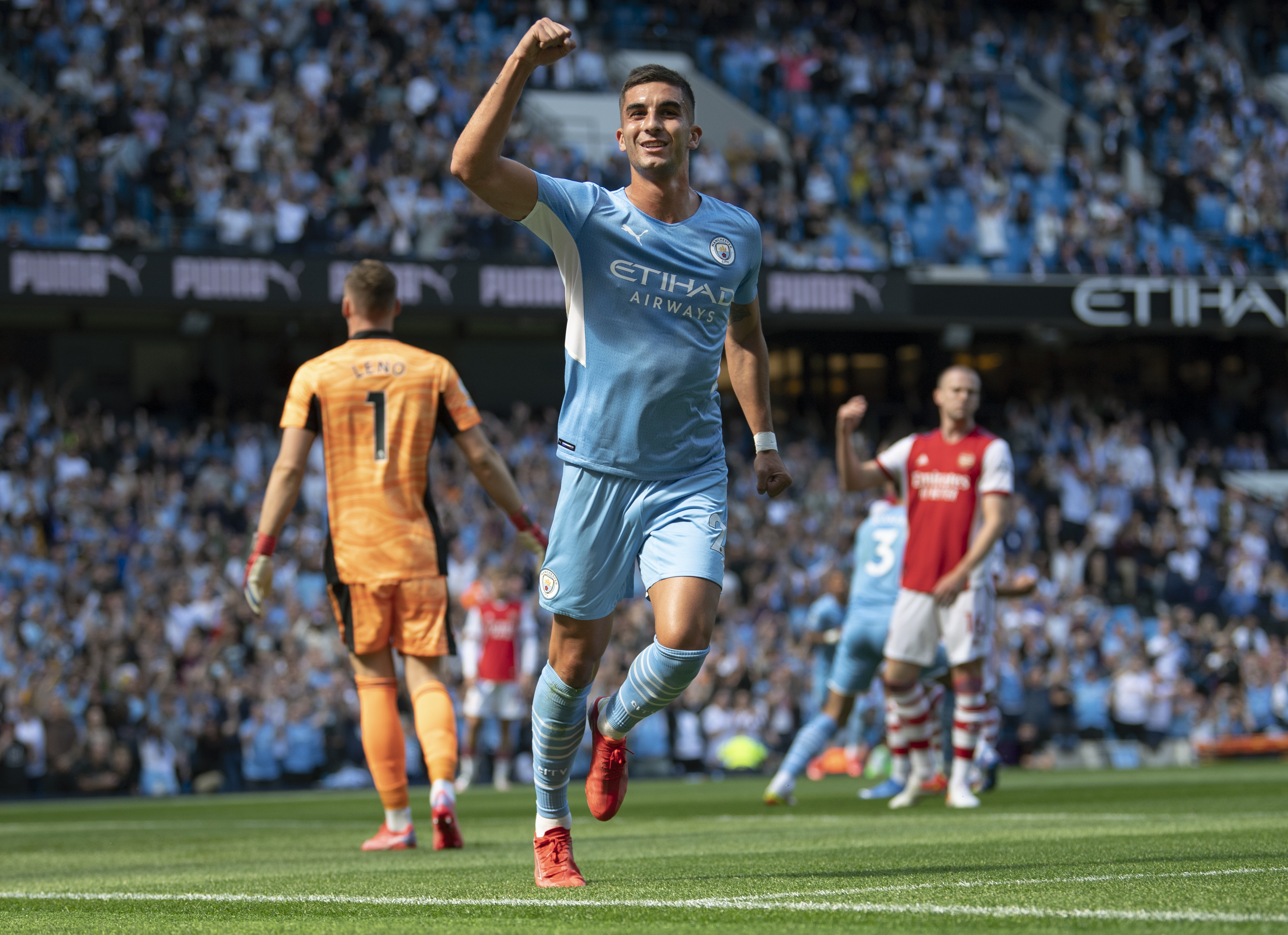 Manchester United’s shiny new toy has only started once this season and that came in the form of an underwhelming showing at Wolves.

Sancho’s quality is likely to shine through eventually but Dream Team gaffers don’t have to settle for blanks while they wait.

Having missed out Harry Kane (£7.1m) and Cristiano Ronaldo (£7.5m), it seems Manchester City will once again employ a rotating cast of midfielders and wingers in the ‘false 9’ role with Torres at the front of the queue.

In fact, there’s plenty of talk that the Spain international will be converted into a genuine striker having shown promise through the middle.

It’s said that Sergio Aguero taught Torres in the ways of poaching in training last season.

The 21-year-old pocketed 20 points in Game Week 3 and is likely to lead the line against Leicester this weekend. 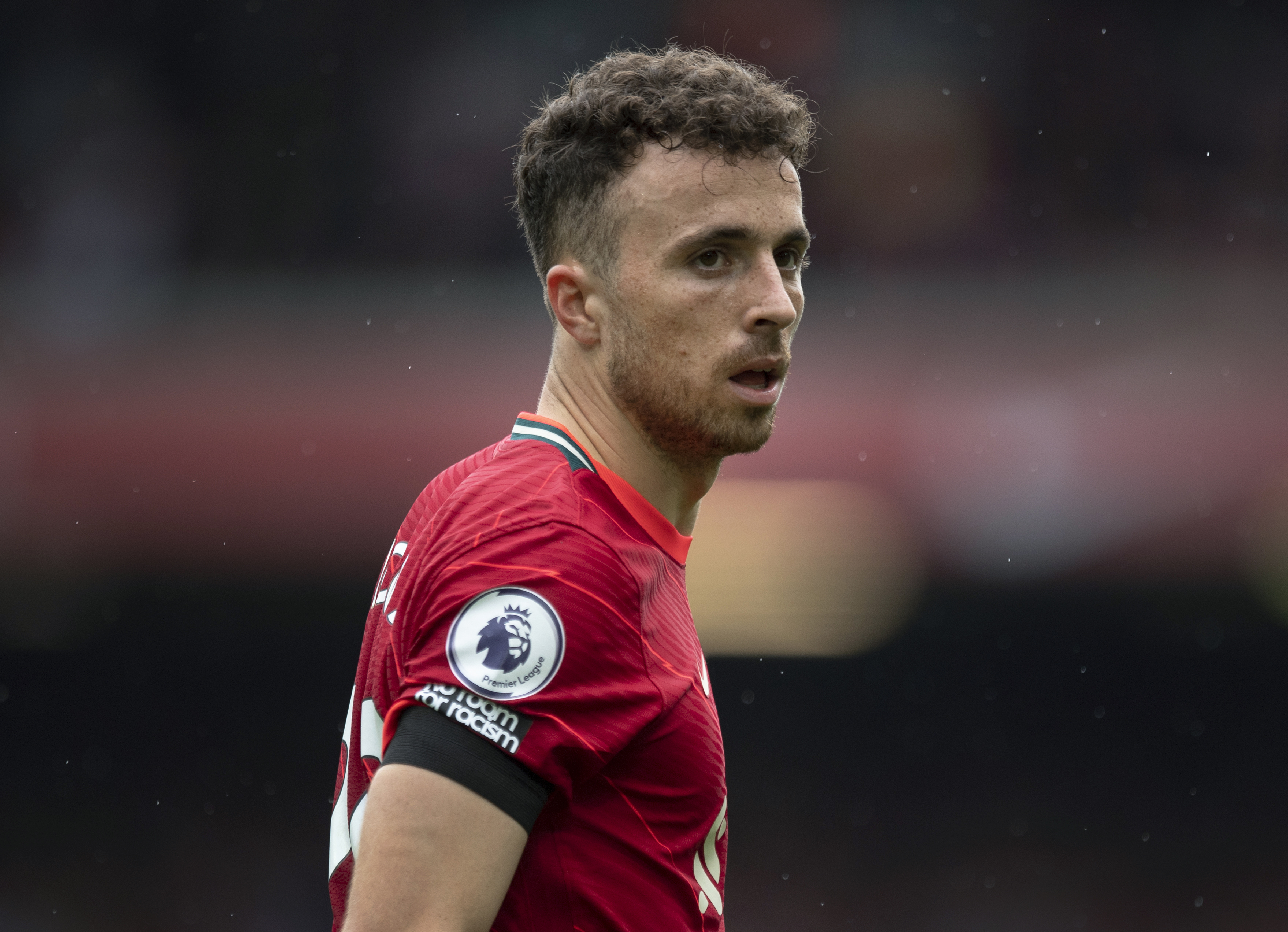 Cavani is a class act who thoroughly impressed at the back end of last season but Ronaldo’s return to Old Trafford seriously jeopardises the Uruguayan’s involvement this term.

In contrast, Jota should get plenty of minutes this month.

Roberto Firmino (£3.5m) suffered a hamstring injury during Liverpool’s 1-1 draw with Chelsea before the international break is expected to miss the Reds’ trip to Elland Road in Game Week 4 at the very least.

The Portugal international is a natural replacement having scored two goals when playing as a centre-forward already this season.

Liverpool’s fixtures look favourable this month and bold gaffers may feel it’s worth combining Jota and Salah in an attempt to cash in.