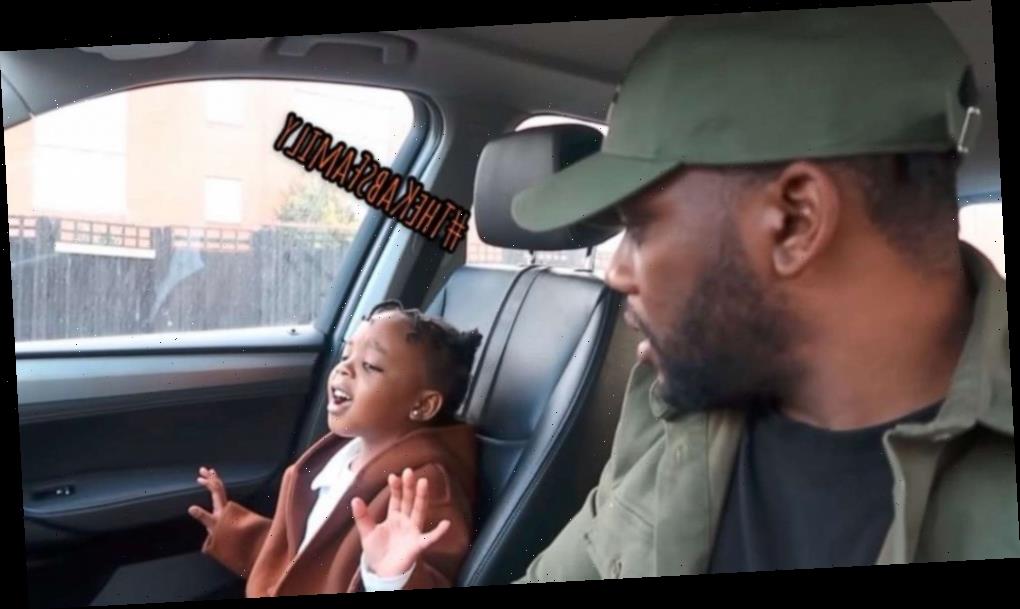 A little girl belting popular Selena songs in the car with her dad is getting love from millions.

“She loves Selena because her mum is such a fan,” Tay Kabs of London, England, told “GMA.” “She’s grown up with her music playing around the house and [her mother] Chan singing to the classics. It’s become part of her childhood because music brings us so much joy as a family.”

In the video, Maliya recites words she’s learned in Spanish and Portuguese before singing Selena’s tunes.

UPS drivers surprise toddler with his own, mini delivery truck