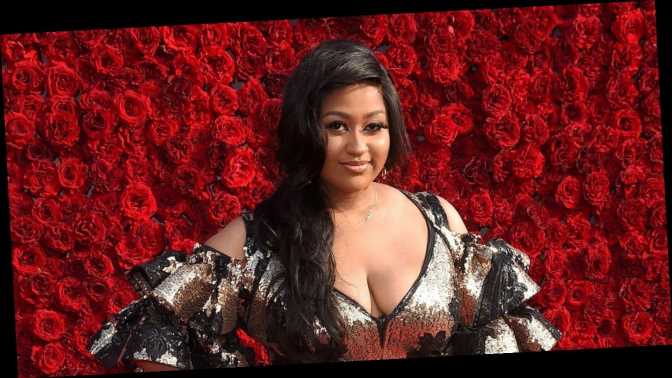 Jazmine Sullivan has been on R&B listeners’ radars for more than a decade, but her star power reached new heights in the beginning of 2021.

The 33-year-old singer, who was born in Philadelphia, started singing as a child and continued to find her voice throughout high school. At the age of 15, she signed a deal with Jive Records — the home of artists including Britney Spears, ‘NSync and the Backstreet Boys — and recorded an album. It was never released though, and the label ultimately dropped her from its roster.

Sullivan got a second chance in the mid-2000s when she cowrote Christina Milian’s song “Say I,” which became a hit on R&B radio. Soon after, she signed to Sony Music Entertainment’s J Records and began working on her debut album, Fearless, which Missy Elliott coproduced. Fearless debuted at No. 1 on Billboard’s Top R&B/Hip-Hop albums chart in 2008. Its second single, “Bust Your Windows,” was a smash too (no pun intended).

After recording collaborations with Jadakiss and Snoop Dogg and touring with Maxwell and Ne-Yo, Sullivan released her second album, Love Me Back, in 2010. Though it received critical acclaim, she felt that she had to step away from the music industry for a while. Sullivan announced in 2011 that she would be going on a hiatus, telling fans, “I’m not saying I won’t ever sing again in my life because I don’t believe that. But … [I] got some things to figure out.” By 2014, however, she was back.

Sullivan went on to release her third album, Reality Show, in 2015 before lending her voice to songs on Frank Ocean’s 2016 visual project, Endless, and Mary J. Blige’s 2017 record, Strength of a Woman. She returned to releasing her own material in 2021 with her EP, Heaux Tales.

On the heels of the highly anticipated release, the NFL announced that the Grammy nominee has been tapped to sing the national anthem with country star Eric Church during this year’s Super Bowl at Raymond James Stadium in Tampa, Florida. The Weeknd is set to perform the halftime show.

Scroll down for five things to know about Sullivan ahead of Super Bowl LV, which airs on CBS Sunday, February 7, at 6:30 p.m. ET. 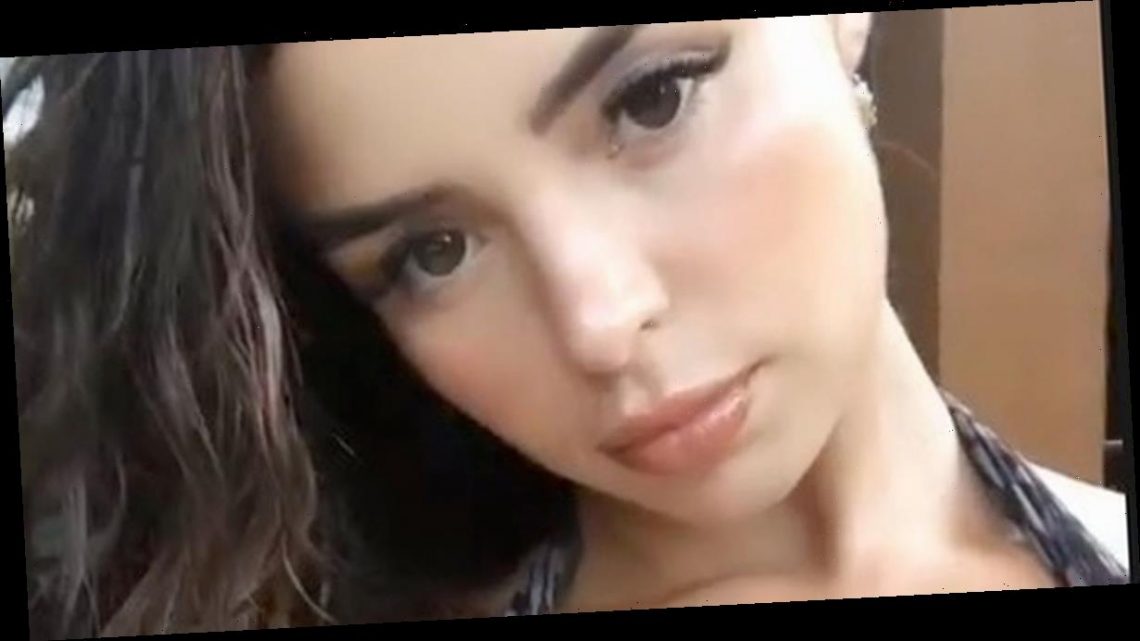 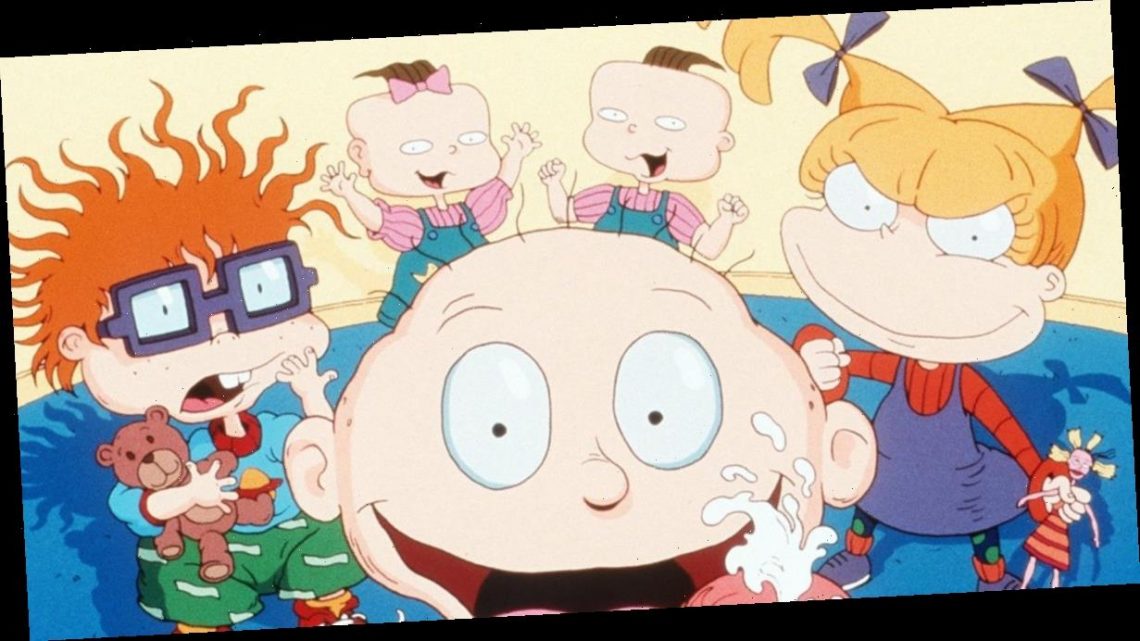 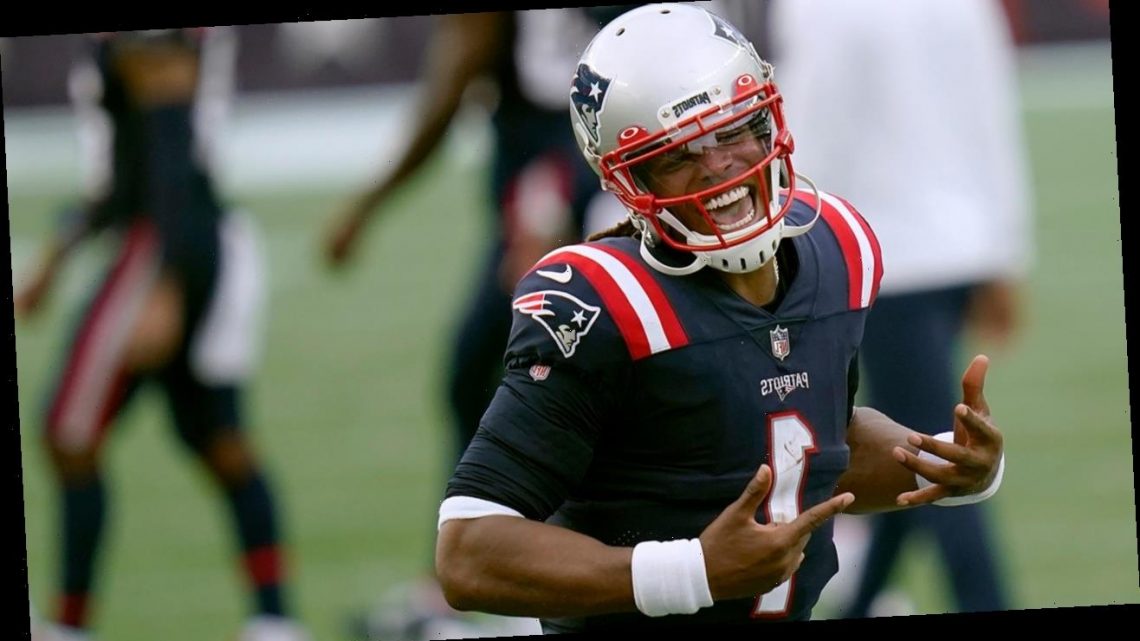